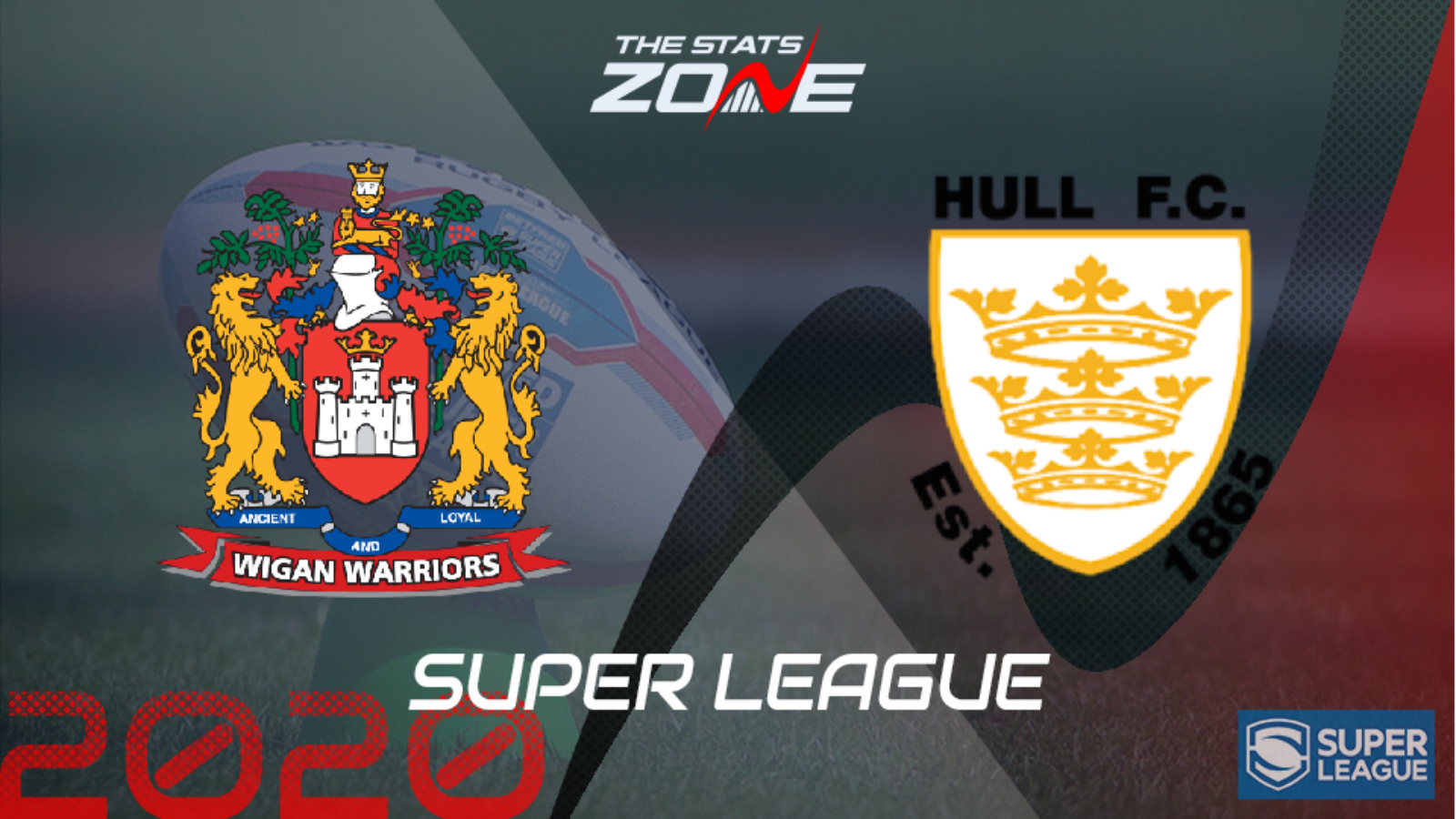 What is the expected weather for Wigan Warriors vs Hull FC? 9c with showers expected

Where can I get tickets for Wigan Warriors vs Hull FC? Click here for the official Super League ticket section

What was the outcome in the last meeting? Hull FC 14-15 Wigan Warriors

Wigan showed some glimpses of how dangerous they can be with a solid showing late on to kill the game off against Toronto. They now host a Hull FC side who are missing some key players for this game and that should swing the game in the home team's favour. Wigan too are also lacking a handful of players but look better suited to deal with their problems and the hosts should be able to come out on top.