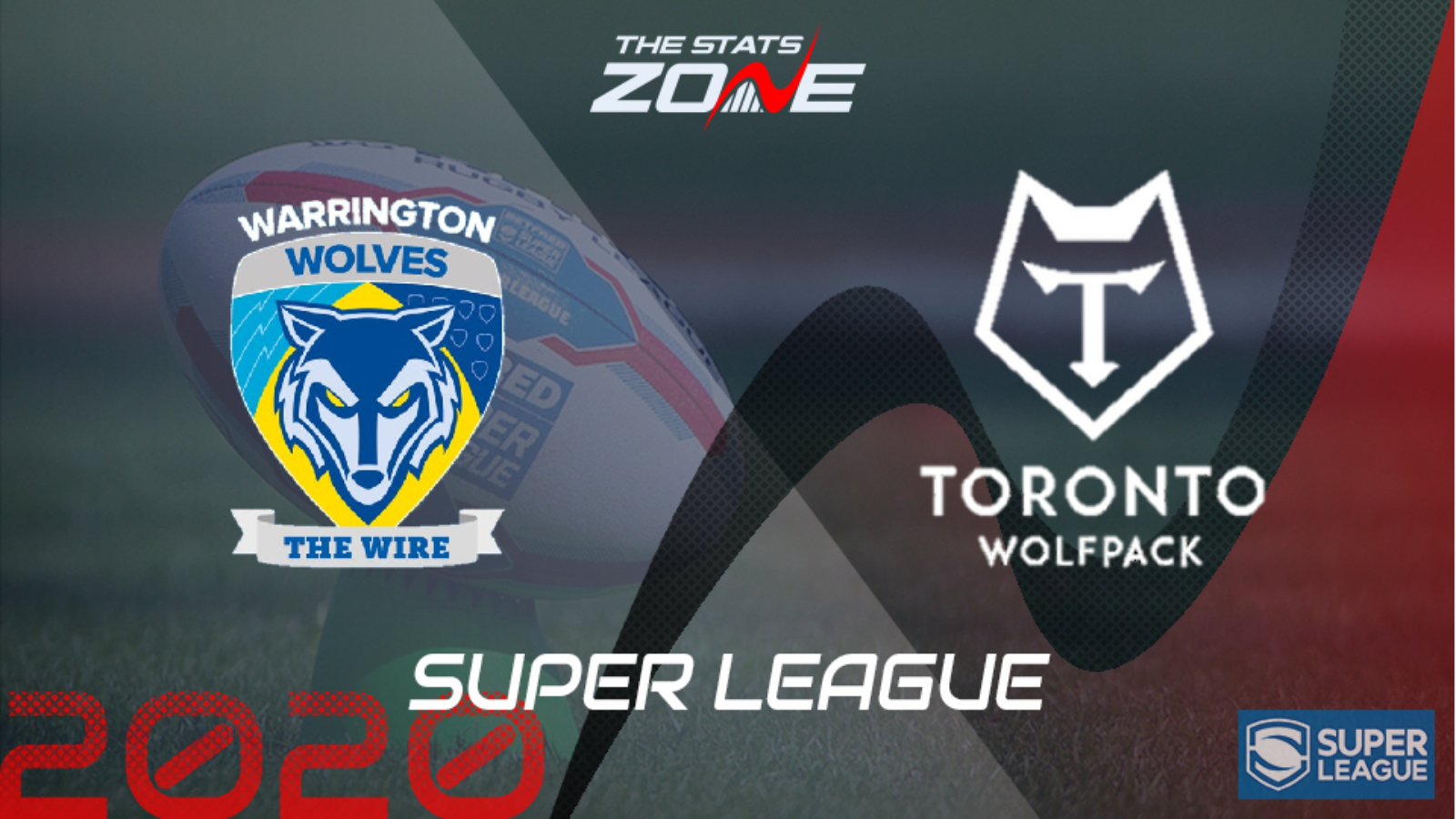 What is the expected weather for Warrington Wolves vs Toronto Wolfpack? 10c with showers expected

Where can I get tickets for Warrington Wolves vs Toronto Wolfpack? Click here for the official Super League ticket section

What was the outcome in the last meeting? Toronto Wolfpack 10-66 Warrington Wolves

Warrington were unable to back-up their magnificent display over St. Helens as they could not deal with the poor conditions in their loss to Wakefield. They will look to respond to that defeat as they host Toronto, who continue to struggle with a small squad, and the Wolves are likely to be too good for the Wolfpack by quite the convincing scoreline.