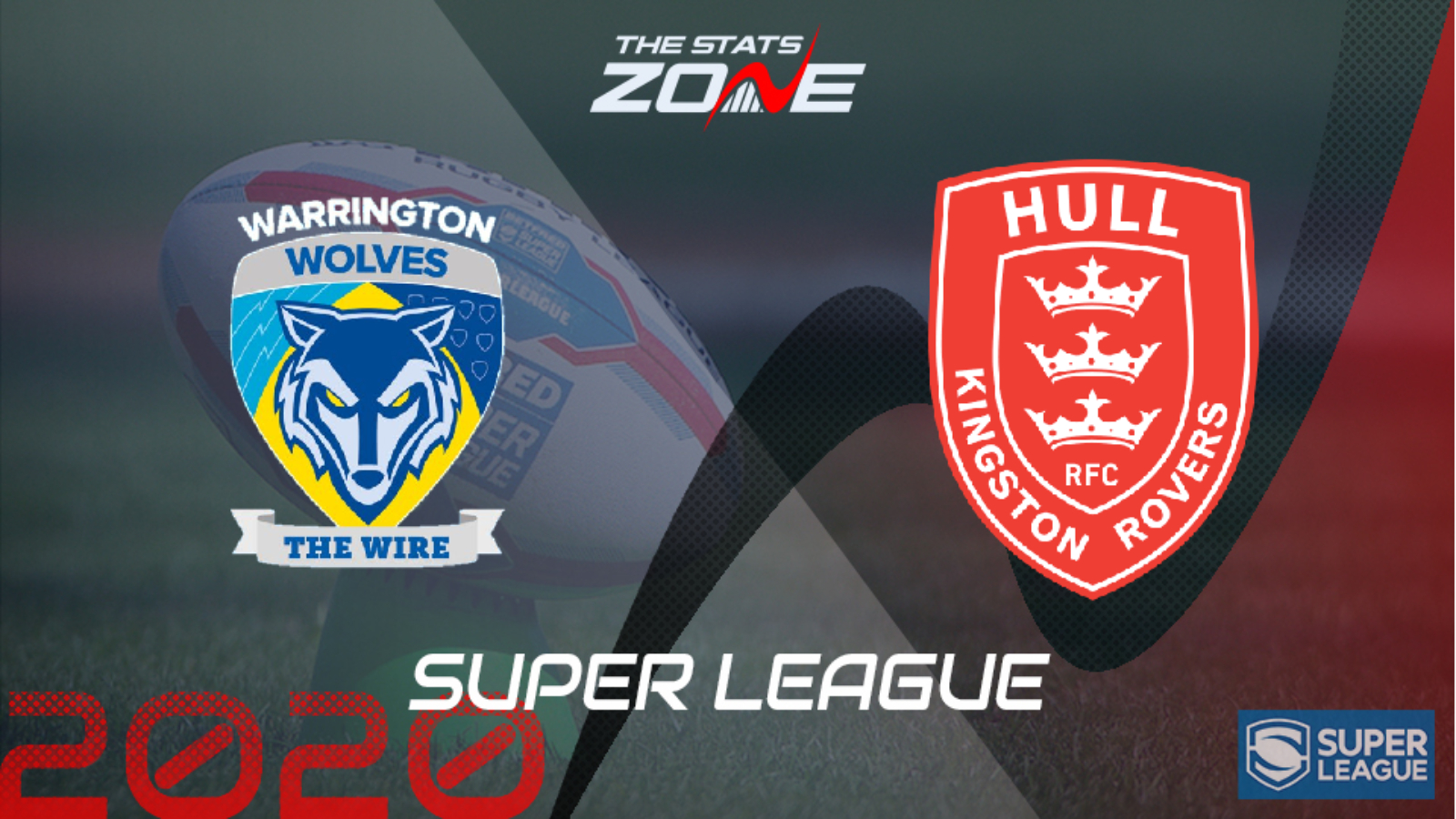 What is the expected weather for Warrington Wolves vs Hull KR? 20c, mostly cloudy

What channel is Warrington Wolves vs Hull KR on? Sky Sports Arena

Where can I stream Warrington Wolves vs Hull KR? Sky Sports subscribers can stream the match online via the Sky Go app

Where can I get tickets for Warrington Wolves vs Hull KR? Click here for the official Super League ticket section

What was the outcome in the last meeting? Hull KR 16-14 Warrington Wolves

Warrington Wolves and Hull KR will restart make their reappearance in Super League as they go head-to-head in their first game back in action. The pair have very different ambitions this term with Warrington hoping to make it to the Grand Final while Hull KR have made it clear that this will be a chance for him to assess his squad with the aim of avoiding finishing at the bottom of the pile. The play-offs are not out of the question for Rovers but they would have to start on a positive note and put some long winning streaks together and with a tough first game here, they look set to be outclassed with the Wolves able to win by at least 16 points.