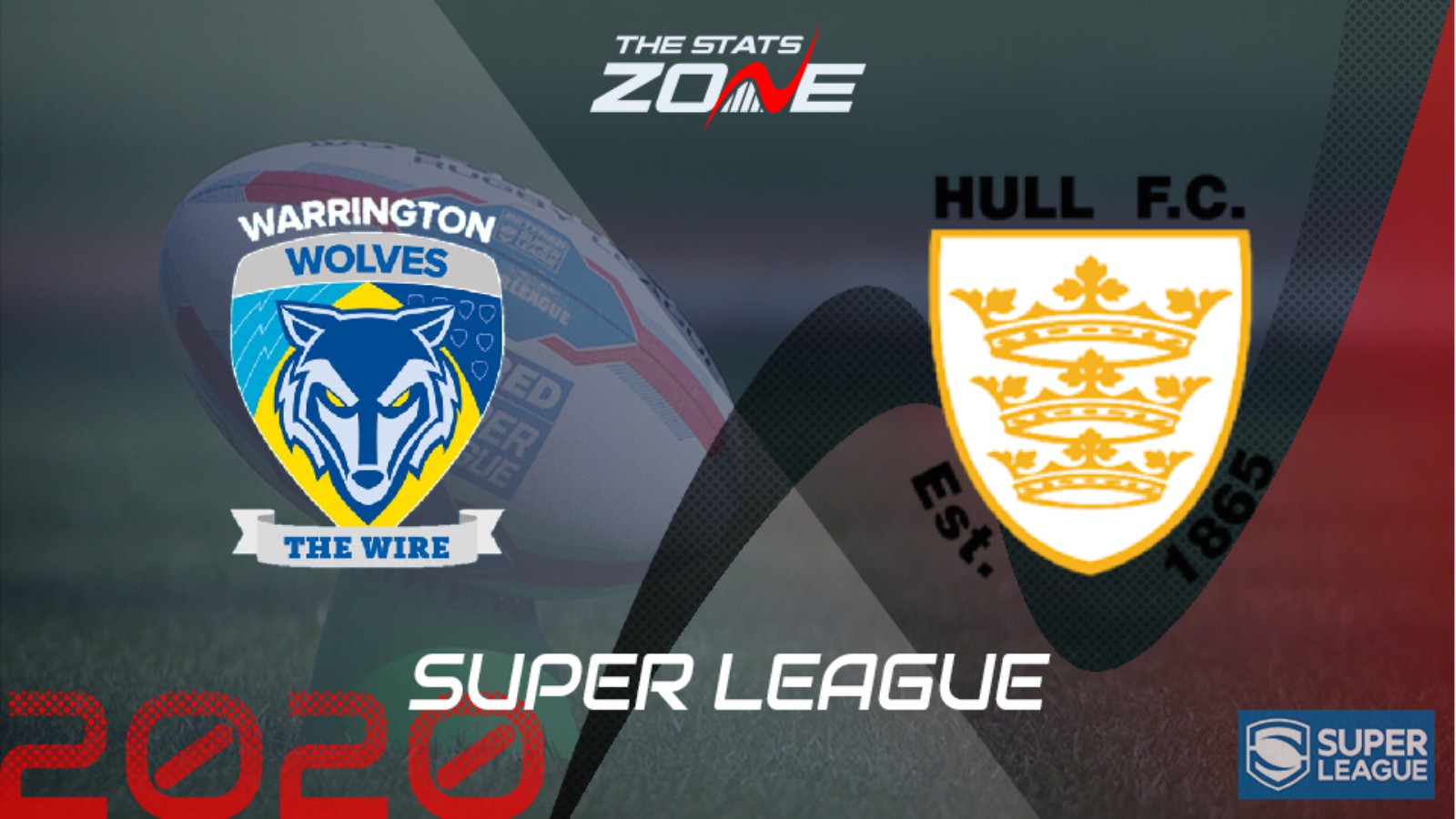 What is the expected weather for Warrington Wolves vs Hull FC? 11c, cloudy

What channel is Warrington Wolves vs Hull FC on? Sky Sports Arena

Where can I stream Warrington Wolves vs Hull FC? Sky Sports subscribers can stream the match online via the Sky Go app

Where can I get tickets for Warrington Wolves vs Hull FC? This match will be played behind closed doors

What was the outcome in the last meeting? Warrington Wolves 37-12 Hull FC

Warrington Wolves have been fancied by many to finally end their wait for a league title in 2020 but they will have to vastly improve on the form they showed at the back end of the campaign if they are to do so. They come into this first play-off clash with Hull FC as the favourites having won their last two matches despite failing to impress with their peformance in either, whilst they have also beaten the Black and Whites on six of their last seven meetings in all competitions. Hull have been poor for most of the season but have ended strongly by winning four of their last five and they will fancy their chances of causing an upset here. This could be a close affair so with that in mind, it is worth siding with Hull with a +10 start on the handicap.