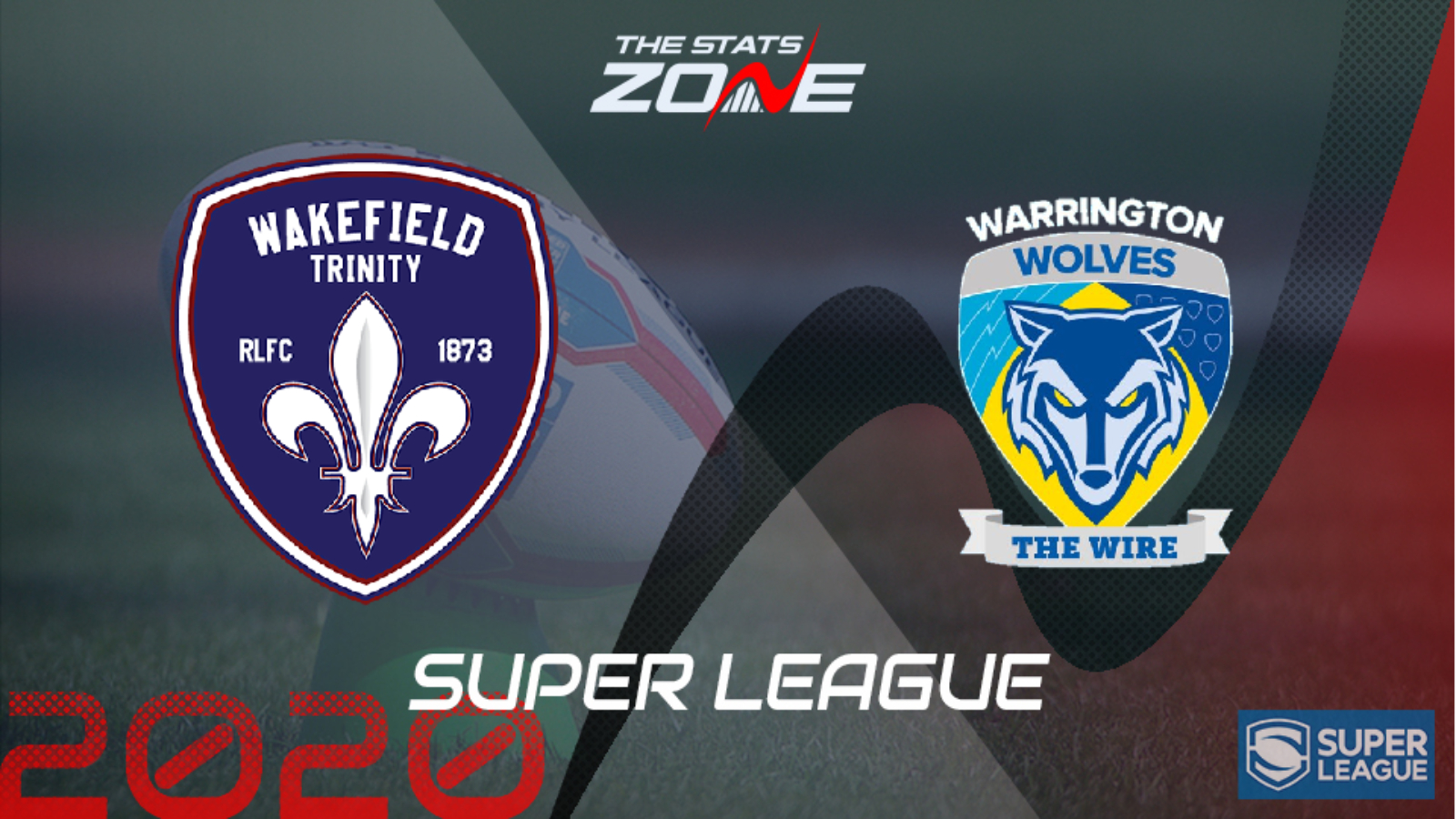 What is the expected weather for Wakefield Trinity vs Warrington Wolves? 8c with showers expected

Where can I get tickets for Wakefield Trinity vs Warrington Wolves? Click here for the official Super League ticket section

What was the outcome in the last meeting? Warrington Wolves 23-16 Wakefield Trinity

Warrington produced a brilliant performance as they sent a warning out to the rest of the competition with a superb showing against St. Helens last week. They head to Wakefield in a bid to back that up and could be boosted by the inclusion of off-season marquee signing Gareth Widdop who will make his Warrington debut if he proves his fitness. Wakefield are still under-strength with numerous first-team players remaining on the sidelines and they are unlikely to be able to live with the Wolves who should cover -9.5.