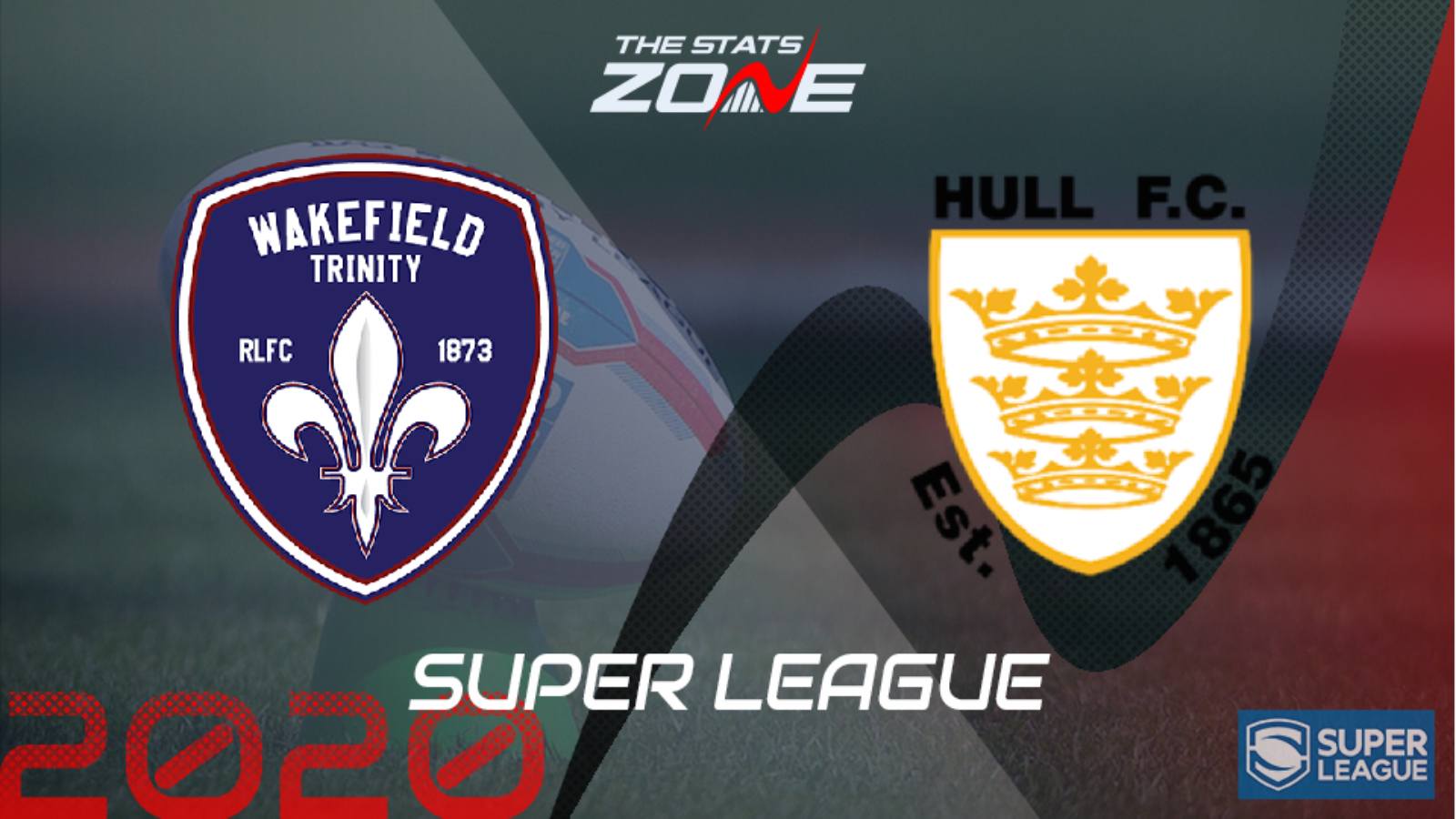 What is the expected weather for Wakefield Trinity vs Hull FC? 4c in mostly cloudy skies

Where can I get tickets for Wakefield Trinity vs Hull FC? Click here for the official Super League ticket section

What was the outcome in the last meeting? Wakefield Trinity 16-26 Hull FC

Wakefield bounced back from their defeat against Castleford as they did enough to beat Salford last week. They face a Hull FC side that have lost their last three and this is likely to be a nervy affair for them as they attempt to get back to winning ways following the manner of last week’s defeat. On what could be a heavy pitch to play on, points are likely to be at a premium in a game that should go under 42.5 points.