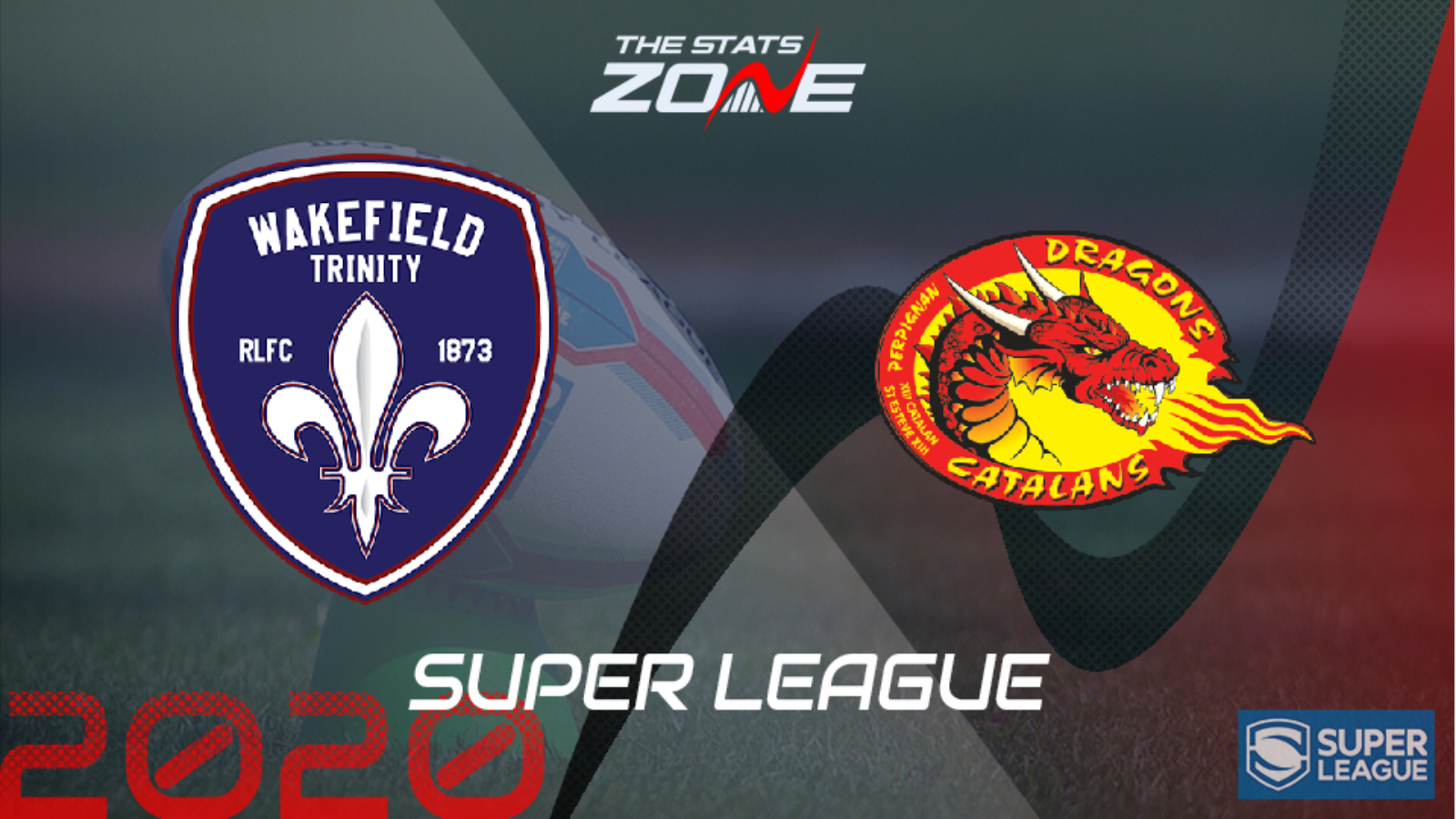 What is the expected weather for Wakefield Trinity vs Catalans Dragons? 10c with light rain expected

Where can I get tickets for Wakefield Trinity vs Catalans Dragons? Click here for the official Super League ticket section

What was the outcome in the last meeting? Catalans Dragons 44-10 Wakefield Trinity

Wakefield and Catalans both put in poor performances on the opening weekend of the new season and will need to show a lot more than they did in round 1. Wakefield lacked creativity last week and that is likely to be the case again this week with the loss of scrum-half Danny Brough to injury. There will be a lot of pressure on the shoulder of the new pairing in the halves but this is likely to be a scrappy contest which should see fewer than 44.5 points.