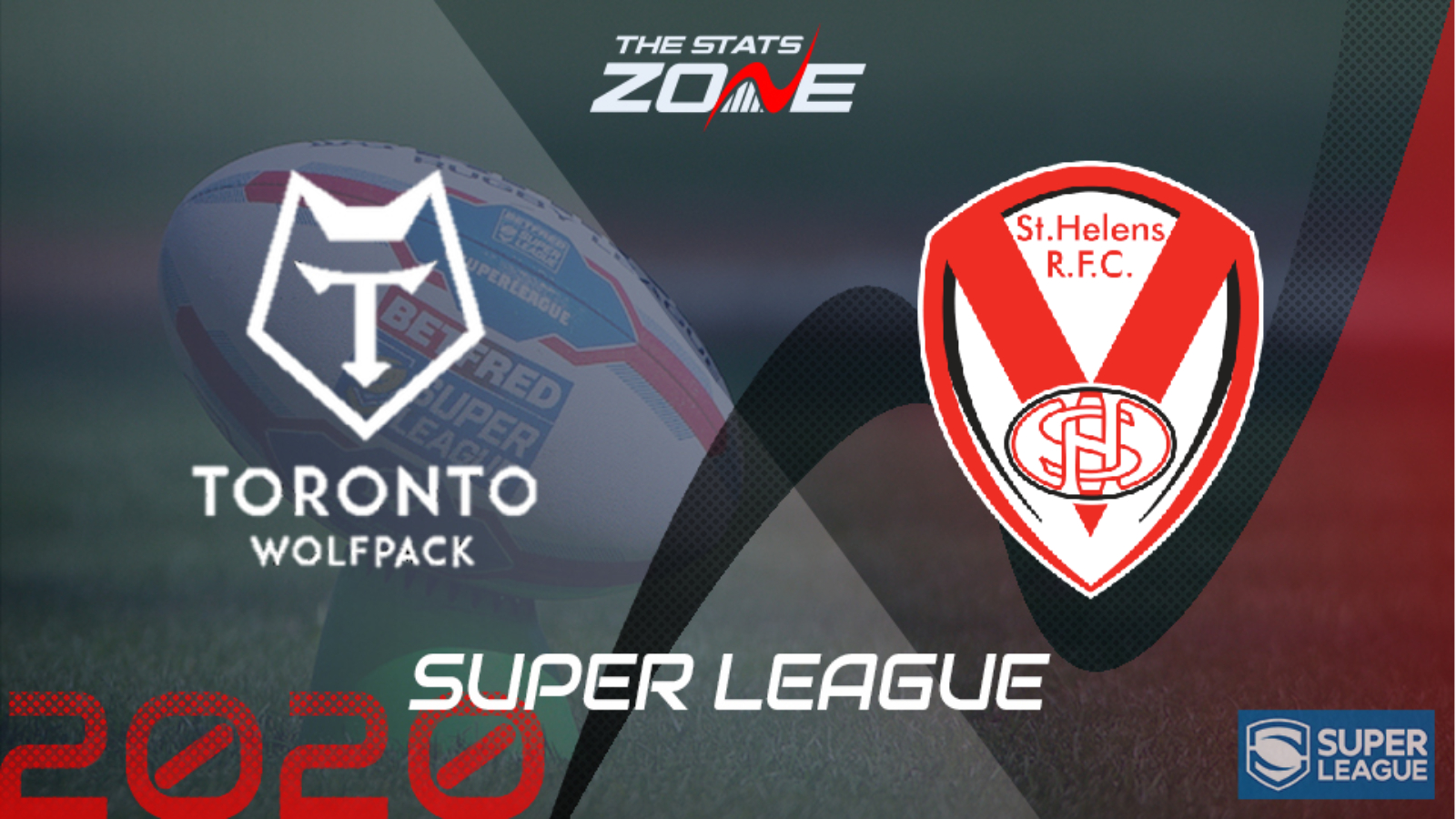 What is the expected weather for Toronto Wolfpack vs St Helens? 5c with showers expected

Where can I get tickets for Toronto Wolfpack vs St Helens? Click here for the official Super League ticket section

St. Helens will be eager to put last week’s World Club Challenge loss behind them as they head to Warrington’s Halliwell Jones Stadium to face Toronto Wolfpack. Toronto are still yet to break their duck in Super League after they lost on this ground against the Wolves last week. They showed some good character to hit back from being down by 16 points last week but were unable to get themselves in front and although they will take some positives from that, Saints should be able to cover -16 against them.