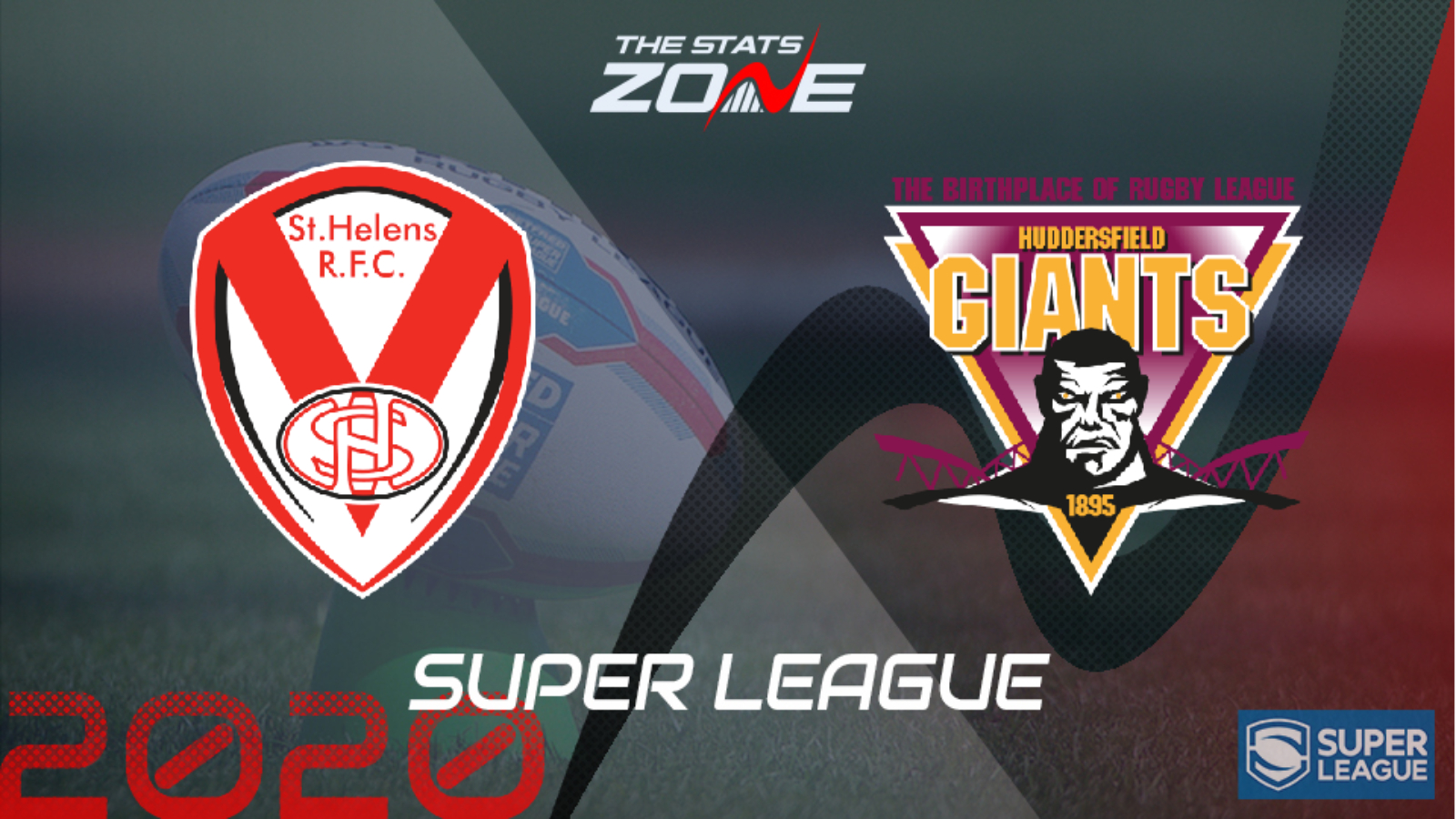 What is the expected weather for St. Helens vs Huddersfield Giants? 4c in mostly cloudy skies

Where can I get tickets for St. Helens vs Huddersfield Giants? Click here for the official Super League ticket section

What was the outcome in the last meeting? St. Helens 48-6 Huddersfield Giants

St. Helens bounced back from their loss to Sydney Roosters in the World Club Challenge as they comfortably defeated Toronto. Saints kept the Wolfpack scoreless last week and coming up against a Huddersfield side that were on the end of a heavy loss against Wigan will leave them confident of another straightforward victory. Huddersfield will need to show big improvements on their efforts of last week but Saints should be too good and are capable of covering -15.5 in this one.