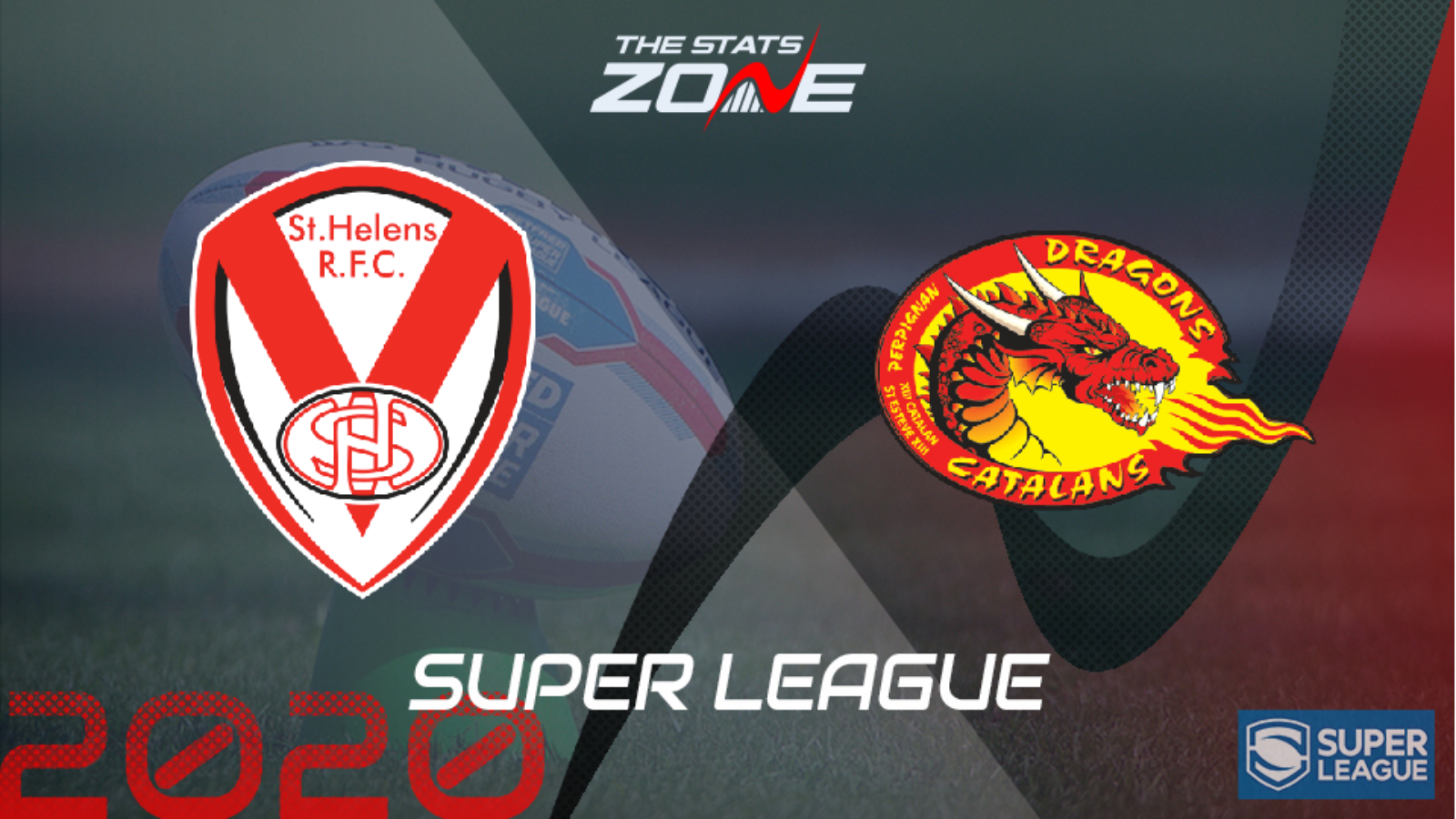 What is the expected weather for St. Helens vs Catalans Dragons? 17c, partly cloudy

What channel is St. Helens vs Catalans Dragons on? Sky Sports Arena

Where can I get tickets for St. Helens vs Catalans Dragons? Click here for the official Super League ticket section

What was the outcome in the last meeting? St. Helens 50-14 Catalans Dragons

St. Helens and Catalans Dragons will restart the Super League season with an intriguing contest at Headingley. The reigning champions struggled before the season was halted whilst Catalans were impressive having lost just one of their four matches. The Dragons have many admirers this season with some believing they can make it to the Grand Final and this will be a good test for those aspirations as they face the defending champions here. It should be a hot afternoon in Leeds and with both teams capable of posting points, this should be a high-scoring affair that produces at least 46 points.