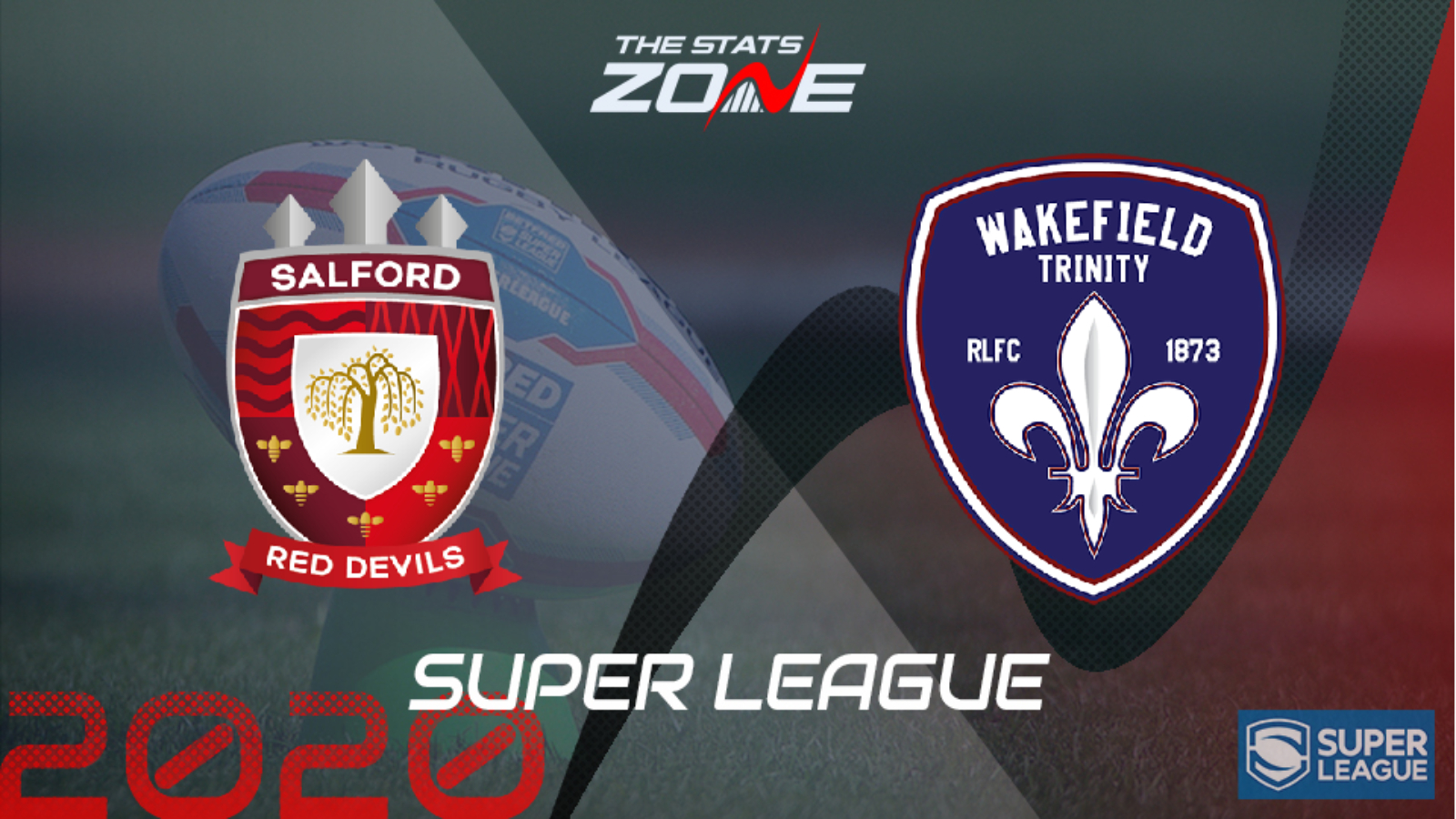 What is the expected weather for Salford Red Devils vs Wakefield Trinity? 5c in mostly cloudy skies

Where can I get tickets for Salford Red Devils vs Wakefield Trinity? Click here for the official Super League ticket section

What was the outcome in the last meeting? Salford Red Devils 44-20 Wakefield Trinity

Last season’s Grand Finalists Salford have not had the start that they would have desired at the beginning of the 2020 campaign having lost three of their first four matches. They now host injury-hit Wakefield in an attempt to kick-start their season but the visitors will not make it easy for them. There is likely to be a lack of creativity on show from Wakefield who are missing some key playmakers but with Salford also lacking points so far this season, this should be a low-scoring contest that goes under 44.5 points.