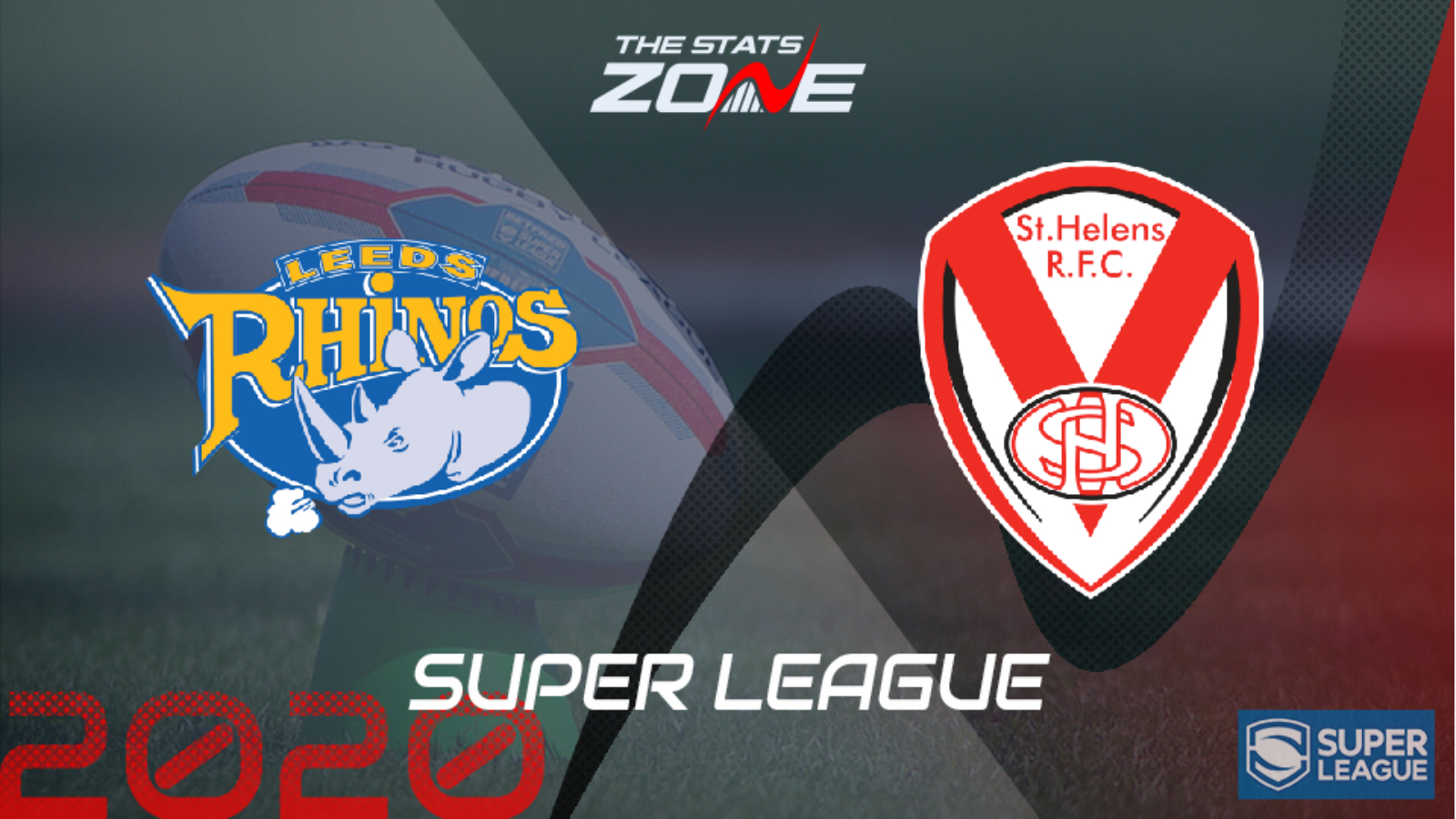 What is the expected weather for Leeds Rhinos vs St. Helens? 18c, partly cloudy

What channel is Leeds Rhinos vs St. Helens on? Sky Sports Arena

Where can I stream Leeds Rhinos vs St. Helens? Sky Sports subscribers can stream the match online via the Sky Go app

Where can I get tickets for Leeds Rhinos vs St. Helens? Click here for the official Super League ticket section

What was the outcome in the last meeting? Leeds Rhinos 20-36 St. Helens

Leeds Rhinos produced a stunning comeback to defeat Huddersfield Giants in their first game back in Super League action last week and that win took the Rhinos to the top of the league. They face a difficult task to back that up as they come up against defending champions St. Helens who also made a winning return thanks to a comfortable victory over Catalans Dragons. Leeds were poor for 65 minutes of last week’s game and a similar performance is unlikely to see them stick with Saints and despite taking plenty of confidence from their efforts which saw them score 21 unanswered points to seal a Golden Point victory, they look set to fall short here with Saints able to win this one by at least six.