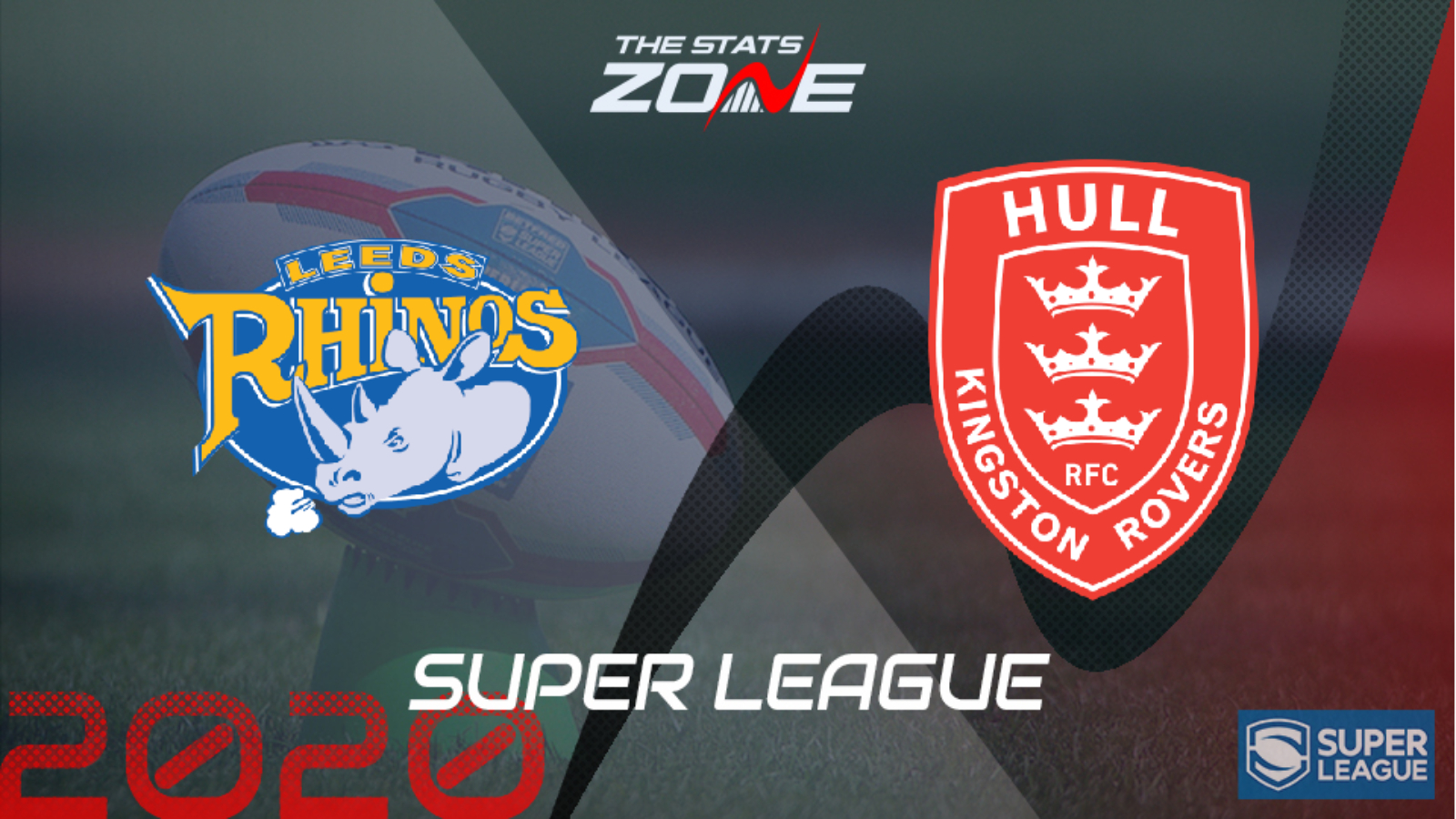 What is the expected weather for Leeds Rhinos vs Hull KR? 8c in cloudy skies

Where can I get tickets for Leeds Rhinos vs Hull KR? Click here for the official Super League ticket section

What was the outcome in the last meeting? Leeds Rhinos 16-32 Hull KR

Leeds were denied the chance to right the wrongs of their loss to Hull FC in round 1 as their game with Huddersfield did not go ahead last week. Hull KR also lost out to the Black and Whites in the Hull derby last week but showed some good signs in attack and they look set to give the ball some air once again which should result in this game going over 40.5 points.