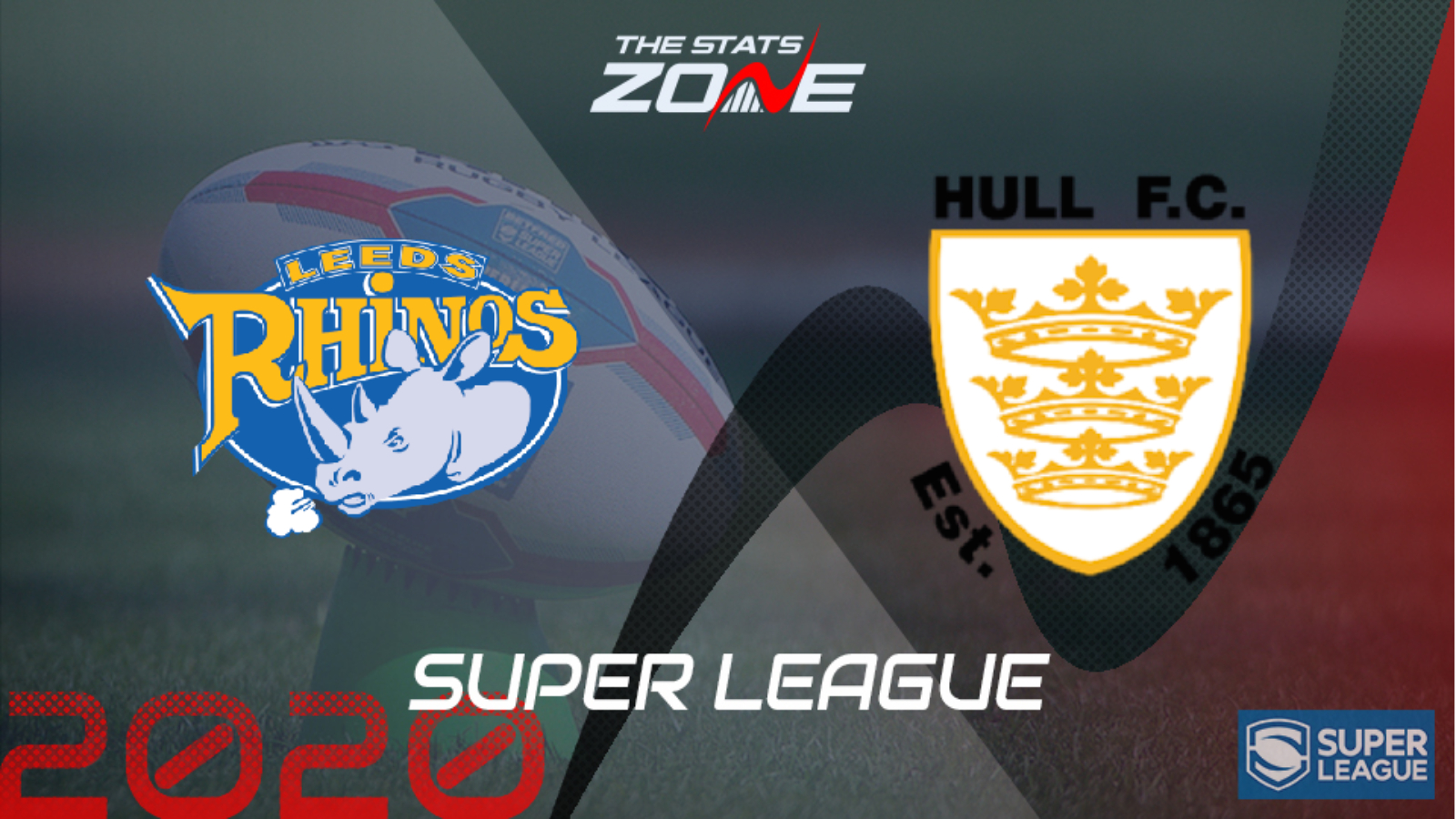 What is the expected weather for Leeds Rhinos vs Hull FC? 8c with showers expected

What channel is Leeds Rhinos vs Hull FC on? Sky Sports Arena

Where can I stream Leeds Rhinos vs Hull FC? Sky Sports subscribers can stream the match online via the Sky Go app

Where can I get tickets for Leeds Rhinos vs Hull FC? Click here for the official Super League ticket section

What was the outcome in the last meeting? Leeds Rhinos 24-26 Hull FC

Leeds have plenty of wrongs to right in 2020 after they were sucked into a relegation battle for most of last season. They host Hull FC in their opening game of this new season but the visitors significantly strengthened their squad during the off-season and will be keen to lay down a marker on a ground where they have struggled historically. They finally ended their long wait for a win at Headingley last season and having put that hoodoo behind them, they should come out on top in this game.