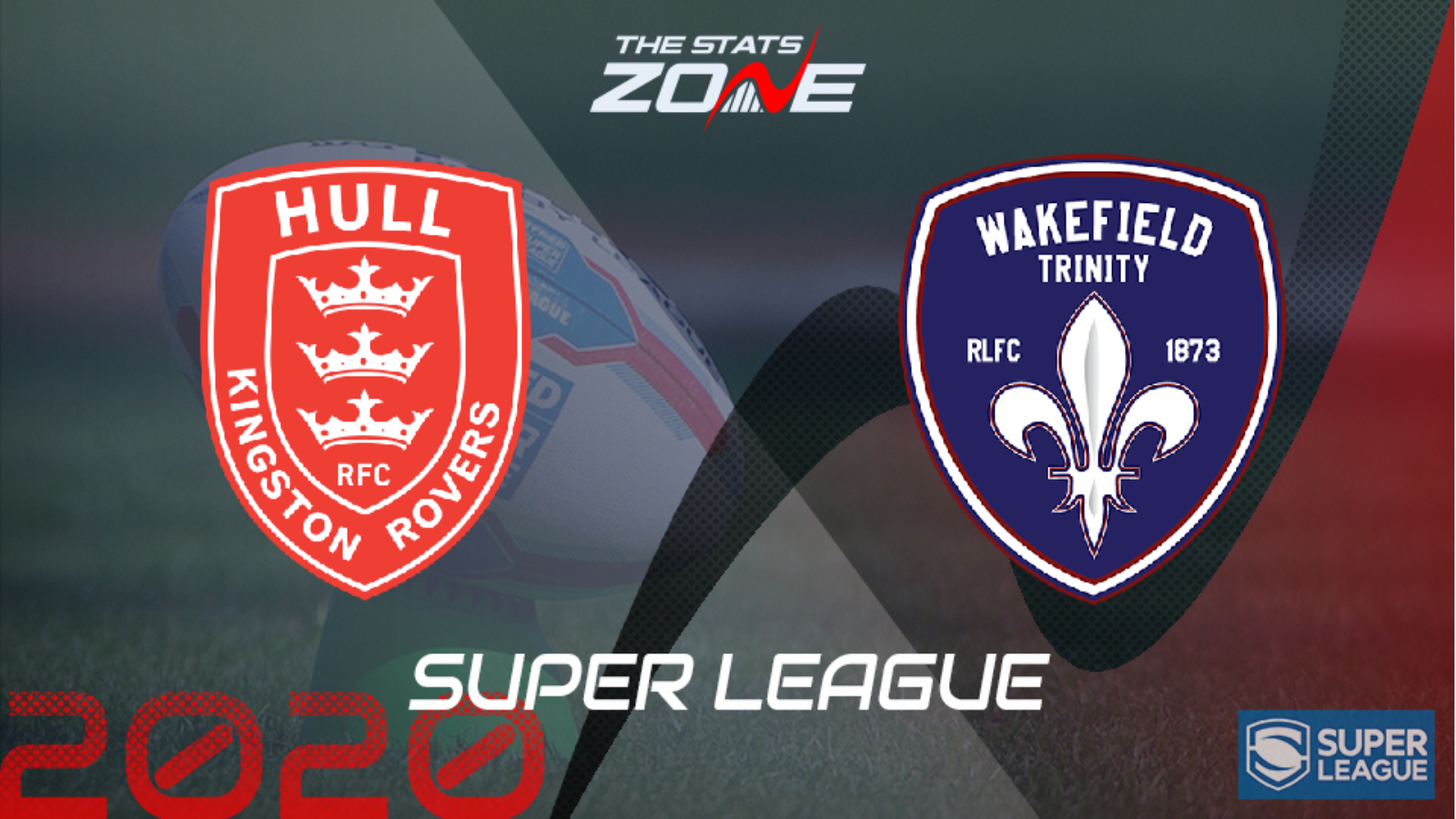 What is the expected weather for Hull KR vs Wakefield Trinity? 10c in mostly cloudy skies

Where can I get tickets for Hull KR vs Wakefield Trinity? Click here for the official Super League ticket section

What was the outcome in the last meeting? Hull KR 10-38 Wakefield Trinity

Both Hull KR and Wakefield avoided the drop to the Championship on the final day of last season and will hope for better this time around. The pair have made significant changes to their squad, none more so than Hull KR who have brought in 20 new faces. Injury issues are apparent for both teams ahead of this clash, with Wakefield struggling with a long list of absentees but their squad looks to have the depth to cope and they should be able to edge this one.