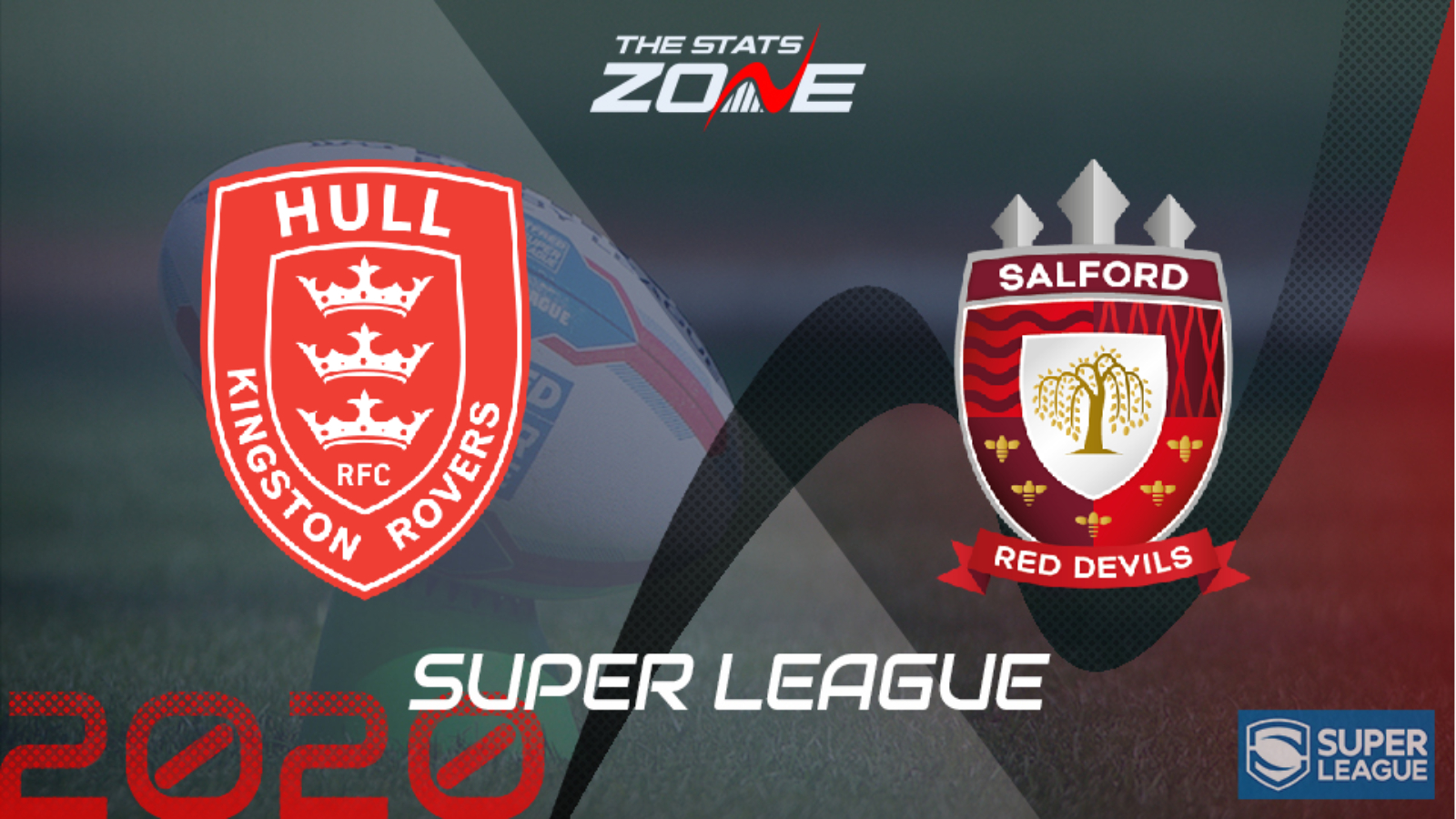 What is the expected weather for Hull KR vs Salford Red Devils? 12c, light rain

What channel is Hull KR vs Salford Red Devils on? This game will not be shown live on TV

Where can I stream Hull KR vs Salford Red Devils? Season ticket holders can stream the match via the OurLeague app

Where can I get tickets for Hull KR vs Salford Red Devils? This match will be played behind closed doors

What was the outcome in the last meeting? Salford Red Devils 17-16 Hull KR

Hull KR continue to battle it out at the bottom of the table with Wakefield Trinity as they bid to avoid the wooden spoon but neither side have been capable of finding a way to win of late. Rovers may now be handed a chance to end their poor run of form and create some breathing space as they take on a weakened Salford Red Devils outfit. They have one eye on the weekend’s Challenge Cup final with Leeds Rhinos and that will be reflected in their team selection. It will still be a competitive side for Salford and the expected rain could be a leveller in a contest that should produce under 46.5 points.