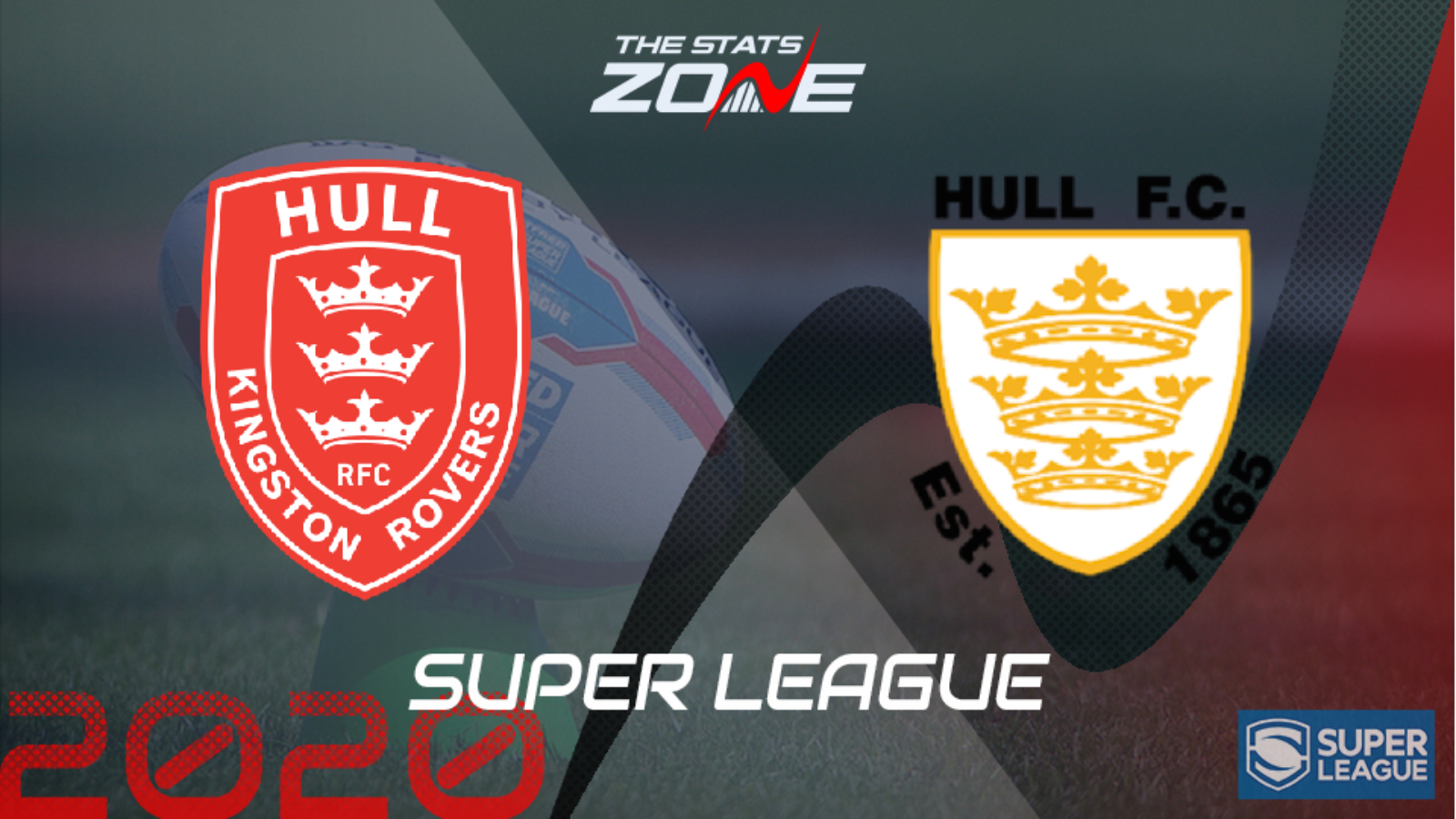 What is the expected weather for Hull KR vs Hull FC? 14c, light rain

What channel is Hull KR vs Hull FC on? Sky Sports Arena

Where can I stream Hull KR vs Hull FC? Sky Sports subscribers can stream the match online via the Sky Go app

Where can I get tickets for Hull KR vs Hull FC? This match will be played behind closed doors

What was the outcome in the last meeting? Hull FC 25-16 Hull KR

Hull KR and Hull FC are trending in different directions ahead of this Hull derby that will be held at St. Helens’ Totally Wicked Stadium. Rovers have won one of their last seven league matches whilst Hull have managed three wins in the last four, building hope of an unlikely tilt at a spot in the top four. That remains a long shot but they can enhance their chances by piling more misery on their local rivals who look bereft of confidence which showed in abundance in their shocking display and embarrassing loss to Wakefield Trinity at the weekend. FC were big winners in their last outing against Castleford Tigers and come into this well rested, whilst Rovers have played two games between Hull’s last game so the Black and Whites should be able to win this one comfortably by at least eight points.