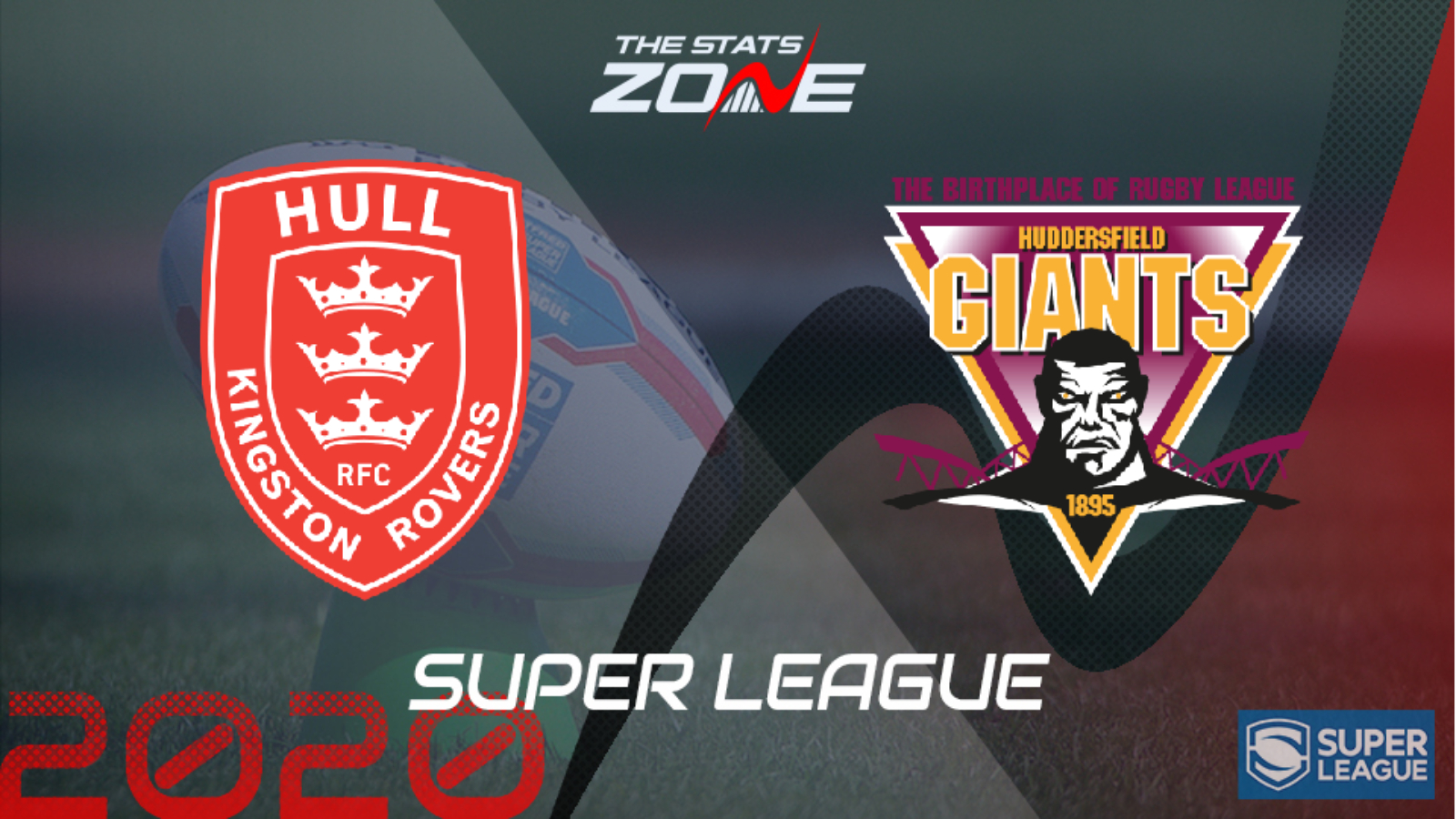 What is the expected weather for Hull KR vs Huddersfield Giants? 9c in cloudy skies

Where can I get tickets for Hull KR vs Huddersfield Giants? Click here for the official Super League ticket section

What was the outcome in the last meeting? Hull KR 12-18 Huddersfield Giants

Hull KR were left wanting in defence as they were blown away by Leeds last week. They need to tighten up in that area in particular if they are to improve on last week's effort but face a Huddersfield side that will be full of confidence having won their first two matches of the season and the Giants should be able to make it three wins from three.