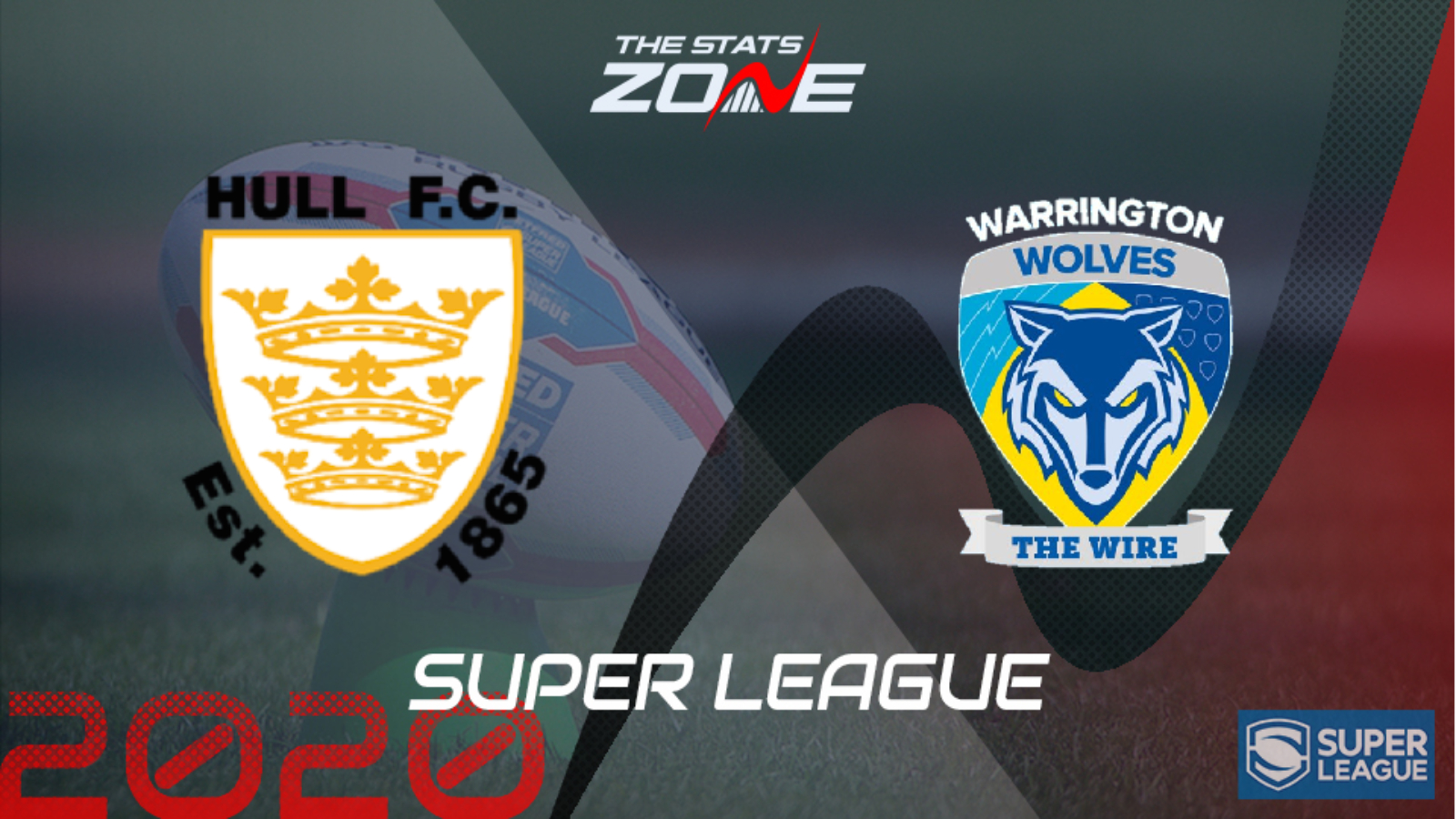 What is the expected weather for Hull FC vs Warrington Wolves? 7c in partly cloudy skies

What channel is Hull FC vs Warrington Wolves on? Sky Sports Arena

Where can I stream Hull FC vs Warrington Wolves? Sky Sports subscribers can stream the match online via the Sky Go app

Where can I get tickets for Hull FC vs Warrington Wolves? Click here for the official Super League ticket section

What was the outcome in the last meeting? Warrington Wolves 22-14 Hull FC

Hull FC and Warrington both secured victory by the smallest of margins last week and now go head-to-head. Both have struggled at the start of the season despite being tipped for big things this season and this could turn into a scrappy game with the pair desperate for the win. With Wire losing their last eight league games away from home FC should be confident, but their home form is not the best having won one of their last seven at the KCOM and with neither side boasting the type of records they would like, this is likely to be a low-scoring affair that goes under 46.5 points.