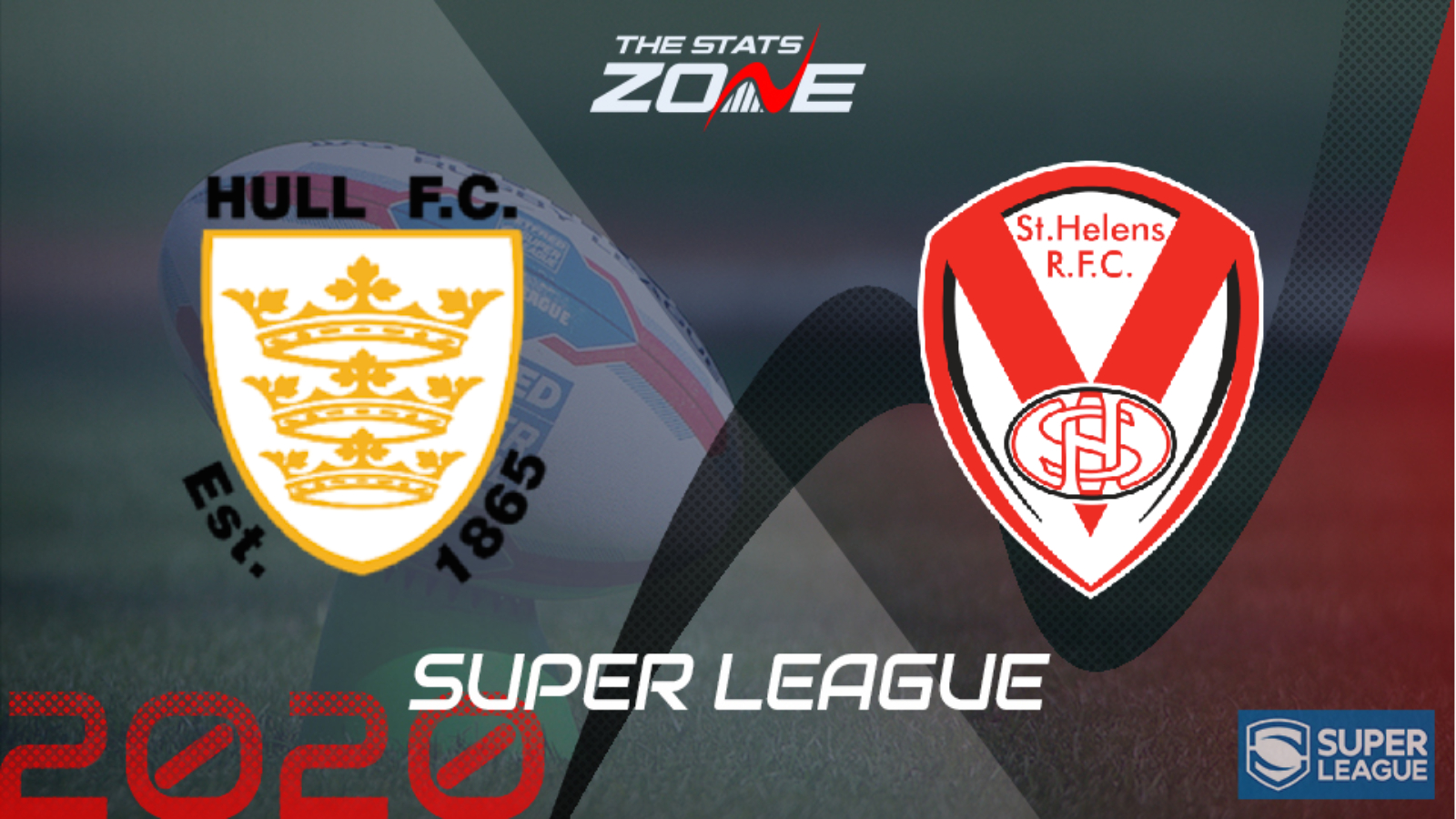 What is the expected weather for Hull FC vs St. Helens? 9c with showers expected

Where can I get tickets for Hull FC vs St. Helens? Click here for the official Super League ticket section

What was the outcome in the last meeting? Hull FC 6-22 St. Helens

St. Helens will be desperate to put last week's loss to Warrington behind them as soon as possible as they were defeated without scoring a single point. They face a Hull FC side that have won their opening two games but their squad depth is set to be tested with numerous players missing this week and that should allow Saints to bounce back from last week’s poor showing with a win here.