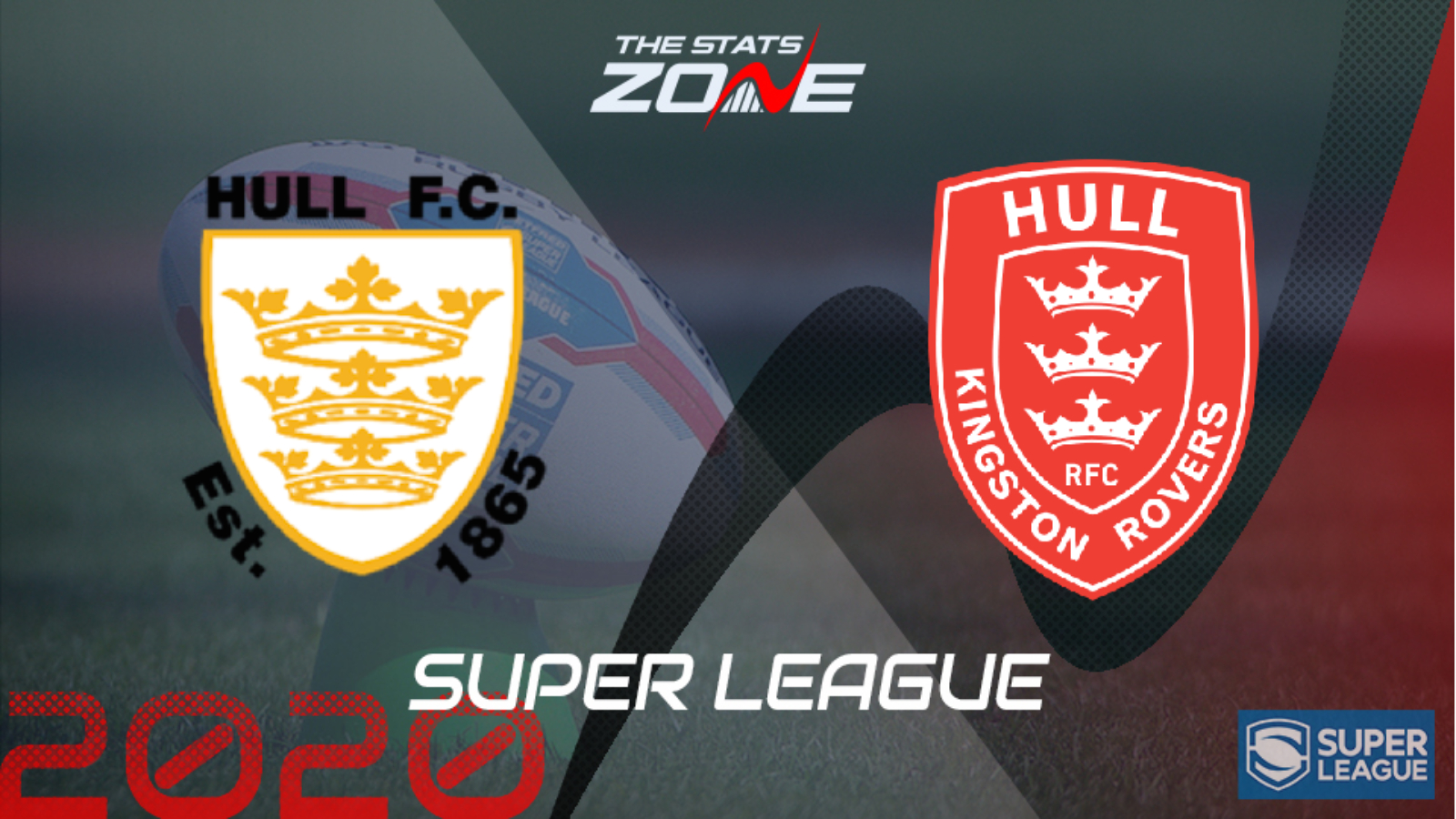 What is the expected weather for Hull FC vs Hull KR? 6c in mostly cloudy skies

What channel is Hull FC vs Hull KR on? Sky Sports Arena

Where can I stream Hull FC vs Hull KR? Sky Sports subscribers can stream the match online via the Sky Go app

Where can I get tickets for Hull FC vs Hull KR? Click here for the official Super League ticket section

What was the outcome in the last meeting? Hull KR 18-10 Hull FC

Hull FC put in one of the most eye-catching performances of the opening round of matches in the new Super League season and will be eager to back that up in their derby against Hull KR. Rovers also had a good win last week but this will be a very tough game for them with their pack needing to match the physicality of FC’s. If they are unable to do that, it could be a long night for the visitors and the home side should be able to cover -10.