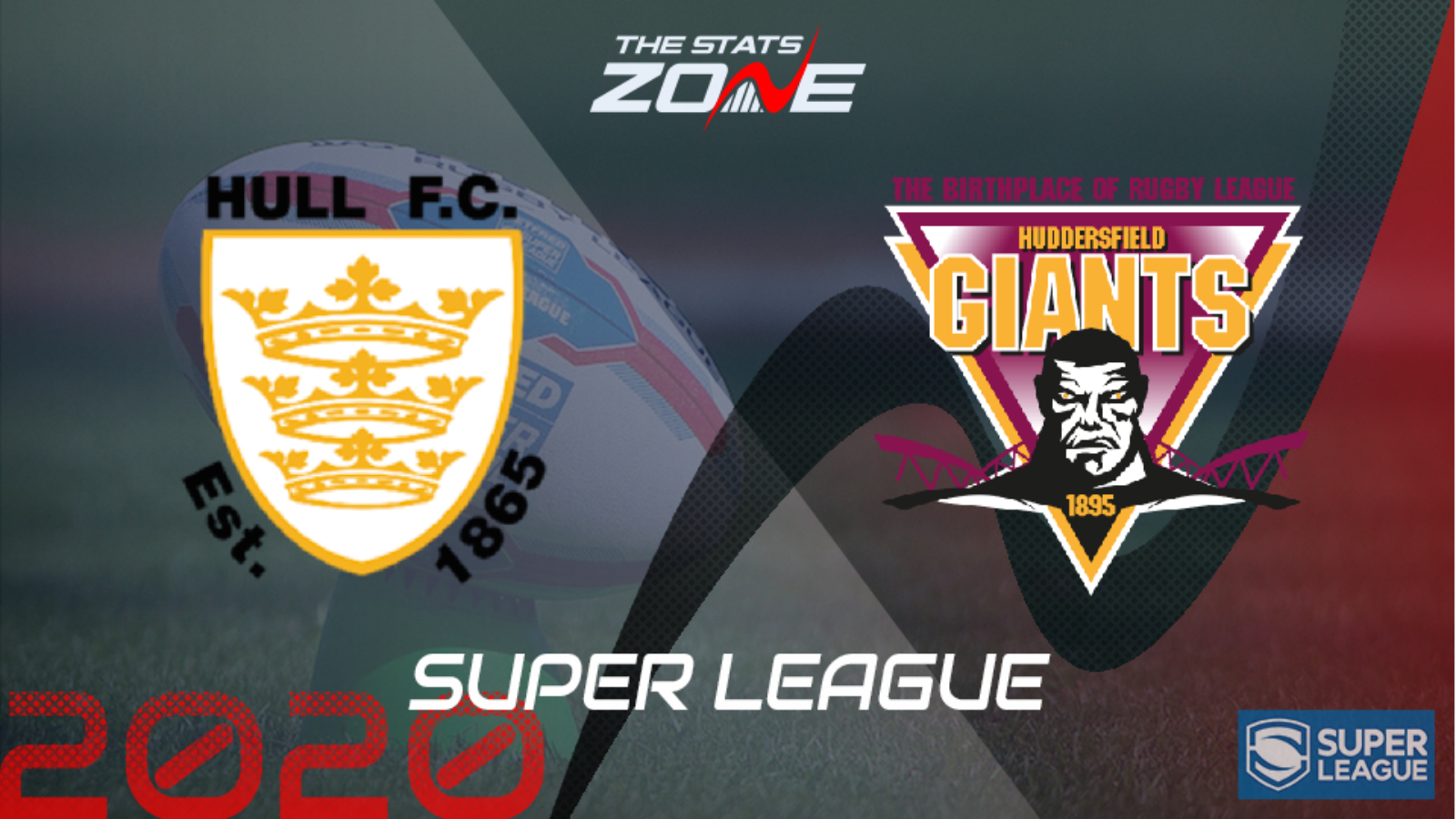 What is the expected weather for Hull FC vs Huddersfield Giants? 12c, mostly cloudy

What channel is Hull FC vs Huddersfield Giants on? Sky Sports Arena

Where can I stream Hull FC vs Huddersfield Giants? Sky Sports subscribers can stream the match online via the Sky Go app

Where can I get tickets for Hull FC vs Huddersfield Giants? This match will be played behind closed doors

What was the outcome in the last meeting? Huddersfield Giants 12-31 Hull FC

Hull FC, like many other sides, will be delighted to see the back of this season with injuries and COVID-19 issues preventing them to fielding anywhere near their strongest team for the vast majority of the campaign. Their top four hopes were realistically ended a while ago so only pride is at stake between now and the end of the campaign, but the same cannot be said for Huddersfield Giants. They are right in the mix for a play-off spot despite last week’s defeat to Salford Red Devils but they will need to respond to that to get their plans back on track. The Giants are not too far away from naming their best 17 here and that could prove to be pivotal for them in earning the win.