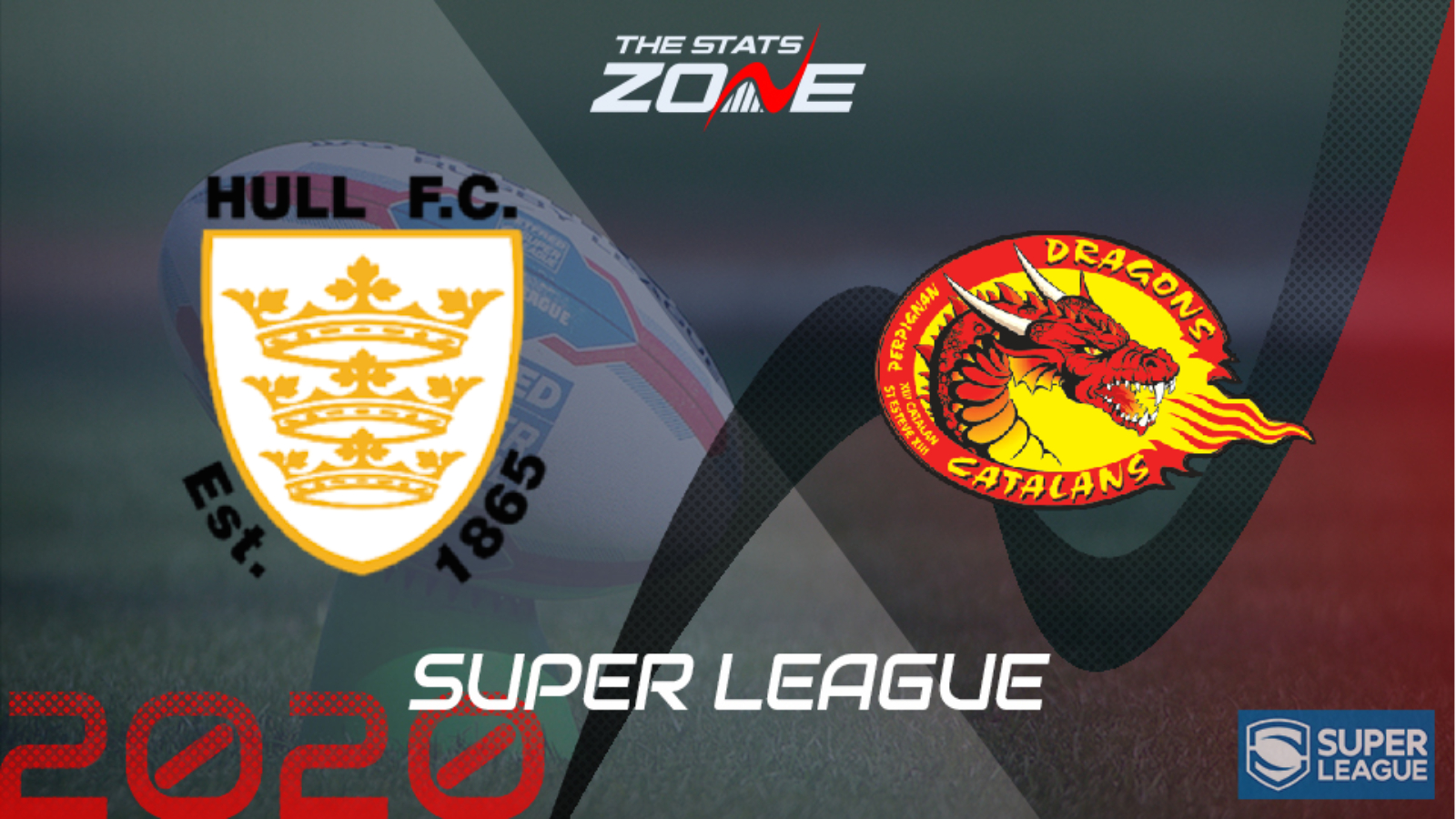 What is the expected weather for Hull FC vs Catalans Dragons? 6c in partly cloudy skies

Where can I get tickets for Hull FC vs Catalans Dragons? Click here for the official Super League ticket section

What was the outcome in the last meeting? Catalans Dragons 10-50 Hull FC

Hull FC started the season with back-to-back wins but they have since lost their last two and they will be desperate to get back to winning ways as they host Catalans. The Dragons did not play last week and will have spent a lot of time on the training paddock but with just two games under their belt so far this season, the French outfit could be caught cold here. Hull are set to welcome back several important players and that should prove the difference for the hosts who are likely to come out on top.