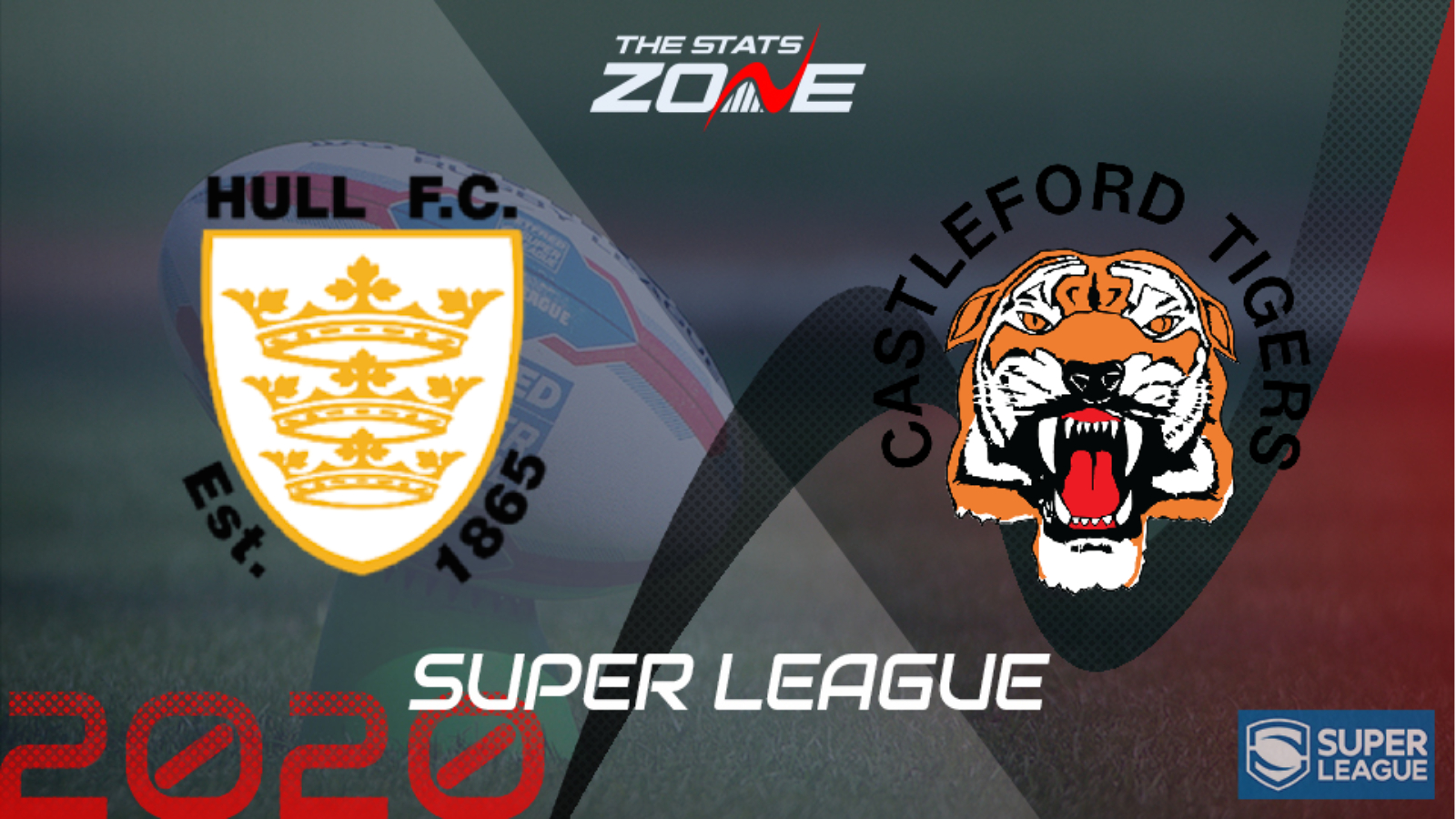 What is the expected weather for Hull FC vs Castleford Tigers? 11c, mostly cloudy

What channel is Hull FC vs Castleford Tigers on? This game will not be shown live on TV

Where can I stream Hull FC vs Castleford Tigers? Season ticket holders can stream the match via the OurLeague app

Where can I get tickets for Hull FC vs Castleford Tigers? This match will be played behind closed doors

What was the outcome in the last meeting? Castleford Tigers 28-32 Hull FC

Hull FC have shown some improvements in their last few showings and that has resulted in two wins from their last three, including a win over their opponents in this clash. The Black and Whites edged a fiery game with Castleford Tigers in their last clash whilst they defeated play-off hopefuls Huddersfield Giants earlier in the week. Cas on the other hand have not played since they went down to Hull with an outbreak of COVID-19 causing them to drop out of their game with Leeds Rhinos. The Tigers have won just one game since the restart, losing seven of their eight in all competitions and having lost both games against Hull so far this season as well as four of their last five meetings, FC can mark their return to the KCOM Stadium with the victory here.