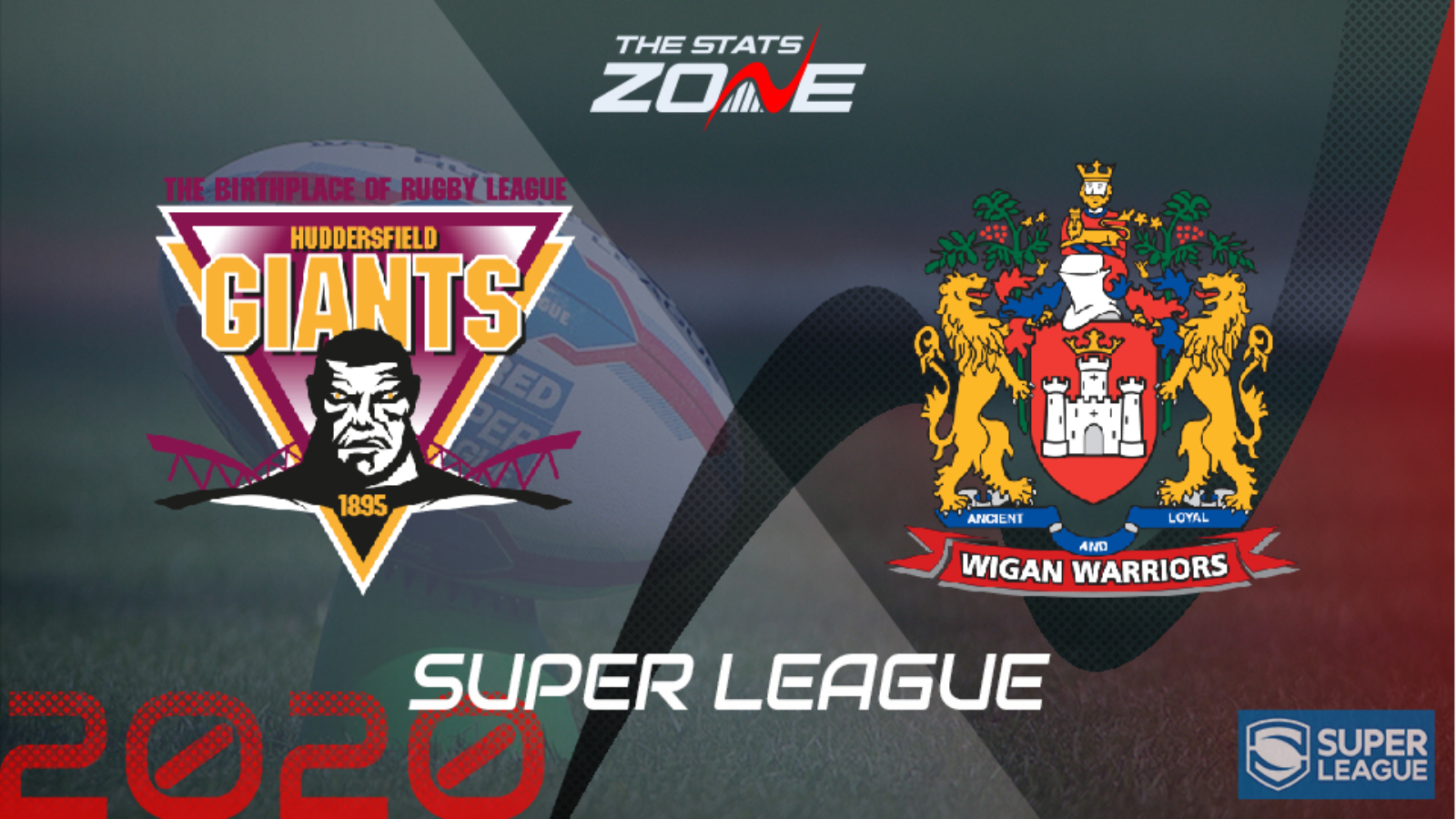 What is the expected weather for Huddersfield Giants vs Wigan Warriors? 4c in partly cloudy skies

Where can I get tickets for Huddersfield Giants vs Wigan Warriors? Click here for the official Super League ticket section

What was the outcome in the last meeting? Huddersfield Giants 22-38 Wigan Warriors

Huddersfield have been the surprise package of the season in these opening rounds but face a real test as they host Wigan this week. The Giants are the only remaining unbeaten side in Super League as the season reaches round 5 but this is their toughest assignment of the season to date. The Warriors defended well to restrict Hull FC in their game last week and although they come into this game as favourites, this is likely to be a close game with the Giants just edging things on momentum.