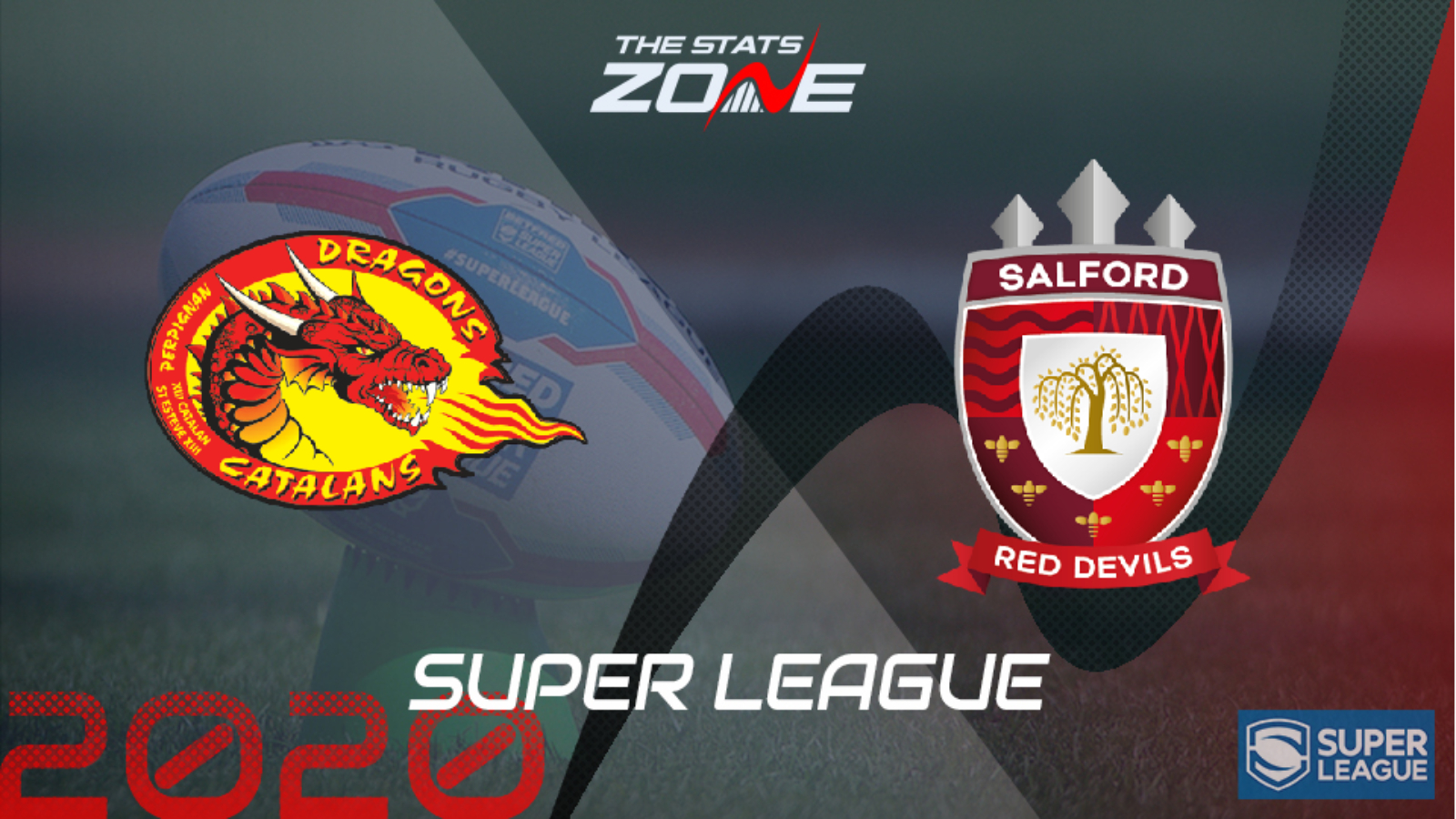 What is the expected weather for Catalans Dragons vs Salford Red Devils? 11c in partly cloudy skies

Where can I get tickets for Catalans Dragons vs Salford Red Devils? Click here for the official Super League ticket section

What was the outcome in the last meeting? Salford Red Devils 40-14 Catalans Dragons

Catalans produced a stunning late comeback as they earned their second win of the season. The Dragons fought back from 18 points down in the final quarter of their game with Hull FC and they will look to use that as the catalyst to really build some form moving forward. They should be more than capable of doing that back on home soil against struggling Salford with the French side able to cover -13.5.