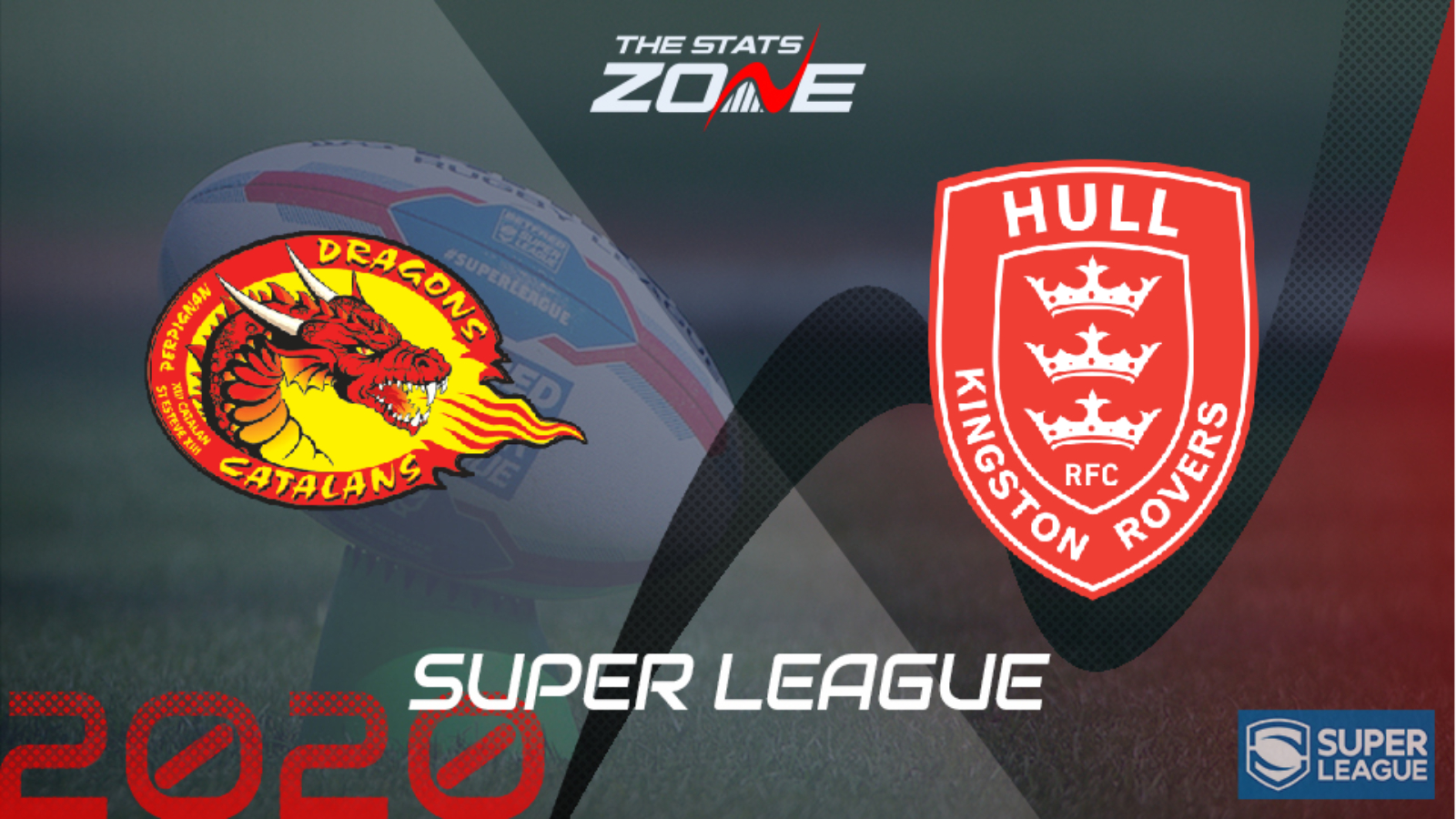 What is the expected weather for Catalans Dragons vs Hull KR? 19c, partly cloudy

What channel is Catalans Dragons vs Hull KR on? This game will not be shown live on TV

Where can I stream Catalans Dragons vs Hull KR? Season ticket holders can stream the match via the OurLeague app

Where can I get tickets for Catalans Dragons vs Hull KR? Click here for the official Super League ticket section

What was the outcome in the last meeting? Catalans Dragons 6-24 Hull KR

Catalans Dragons started this round of matches in the top four and they will hope to solidify their spot with another victory here as they host Hull KR. The French outfit have won back-to-back matches and will be confident of further success as they come up against a Rovers side that have managed just two victories so far this season. They battled back well in their loss to Huddersfield Giants last week but ultimately fell short and will need to put in a complete 80-minute performance to come away with anything from this trip. However, Catalans showed a real ruthless side in the second half of their win over Wakefield Trinity last week and the Dragons should be able to win a third straight game with the margin likely to be at least 14.