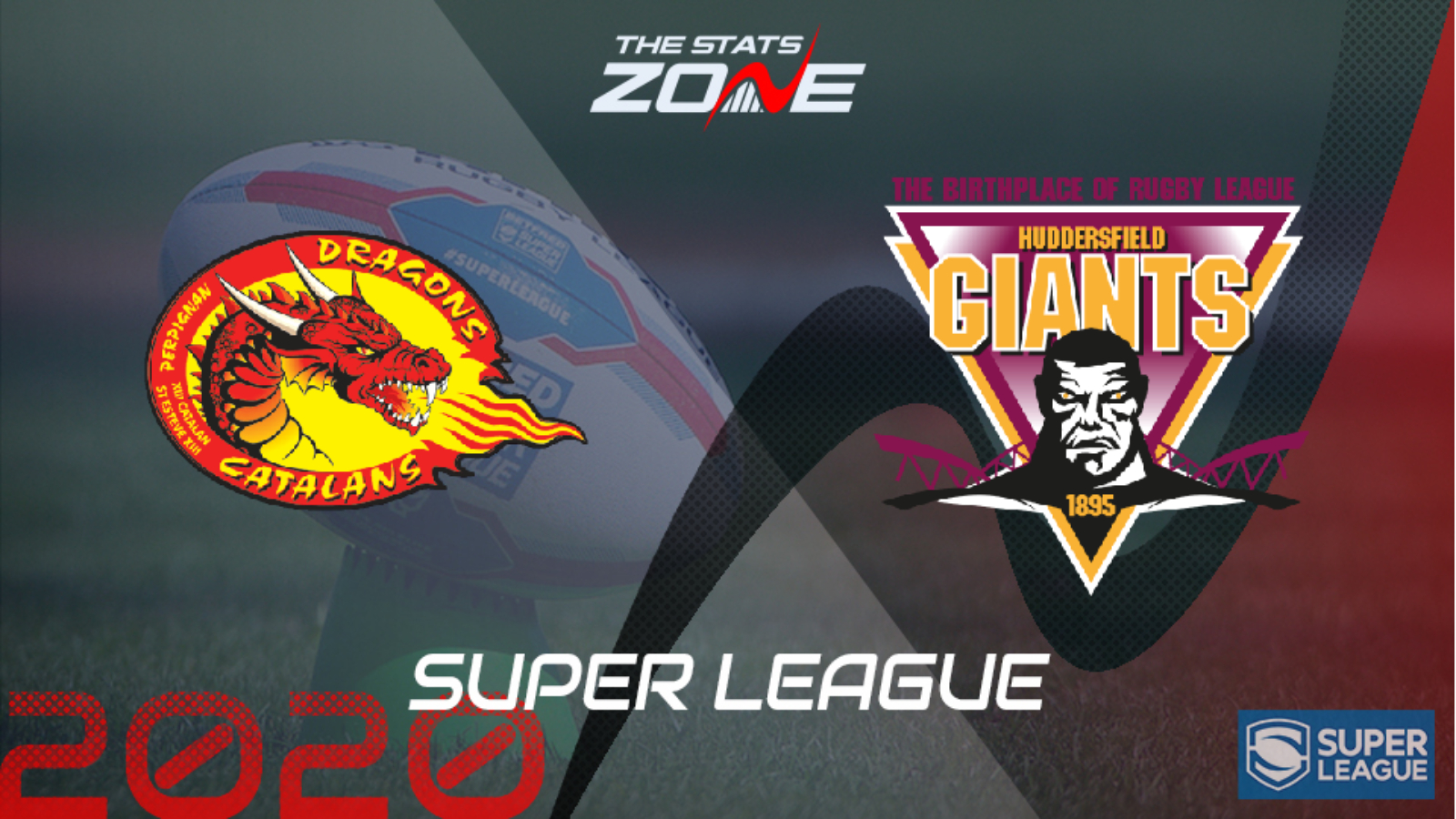 What is the expected weather for Catalans Dragons vs Huddersfield Giants? 16c in partly cloudy skies

Where can I get tickets for Catalans Dragons vs Huddersfield Giants? Click here for the official Super League ticket section

What was the outcome in the last meeting? Huddersfield Giants 24-22 Catalans Dragons

Catalans and Huddersfield have both signed impressive playmakers from the NRL and that pair will go head-to-head here. Catalans need to find more consistency this season and have plenty of tools to improve on last year’s effort but they are missing several players who would have boosted their side and that could hamper their chances in this encounter with Huddersfield able to get their season off to an impressive start in Perpignan.