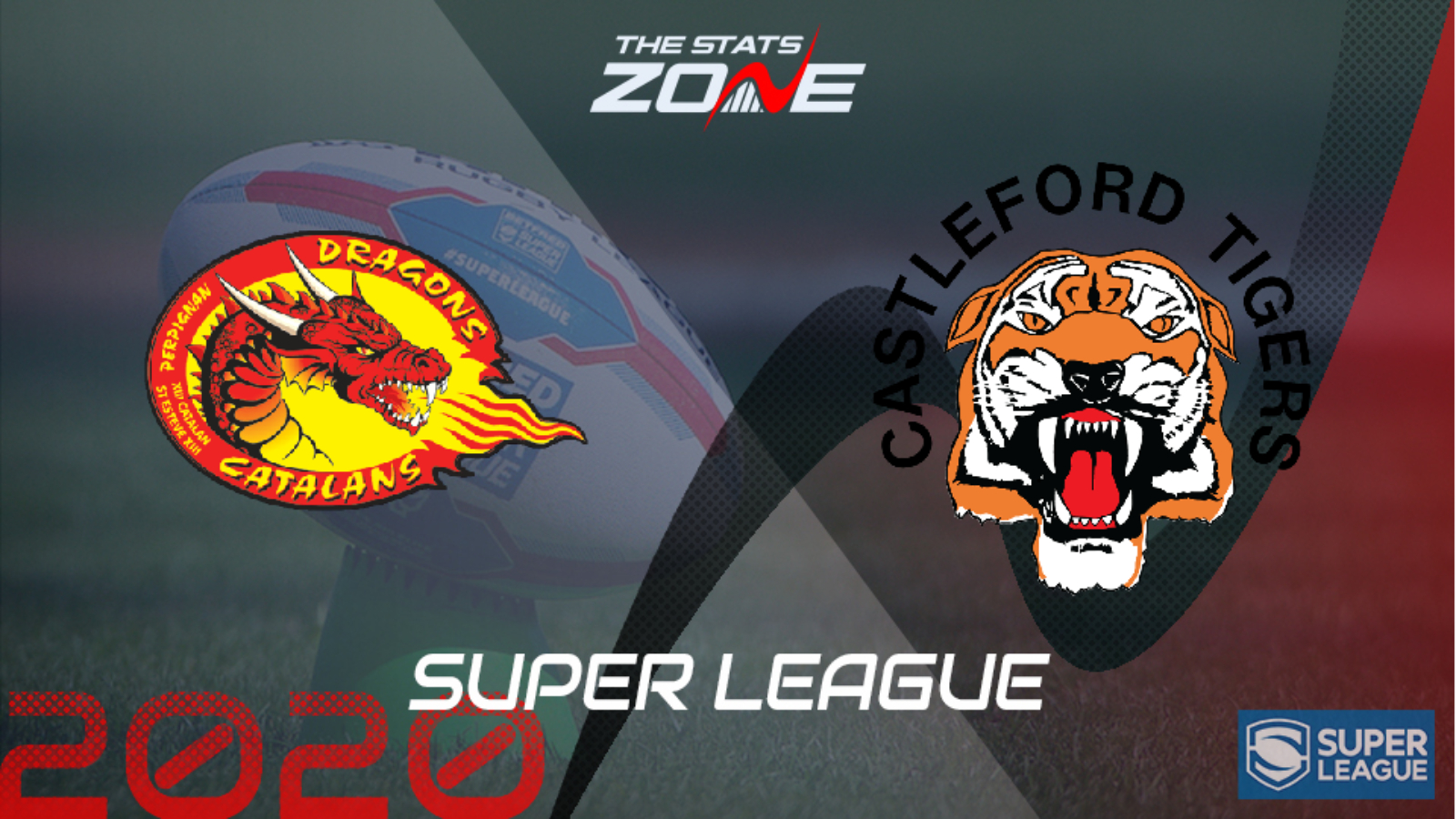 What is the expected weather for Catalans Dragons vs Castleford Tigers? 13c in partly cloudy skies

Where can I get tickets for Catalans Dragons vs Castleford Tigers? Click here for the official Super League ticket section

What was the outcome in the last meeting? Catalans Dragons 37-16 Castleford Tigers

Castleford produced a strong display with an under-strength side to upset Wigan last week. They will now travel to Perpignan as they bid to remain unbeaten and will be hopeful of catching Catalans cold after their game with Wakefield was a victim of last week’s inclement weather. The Dragons have plenty to prove after their poor showing in round 1 and the Tigers can come away with the points here.