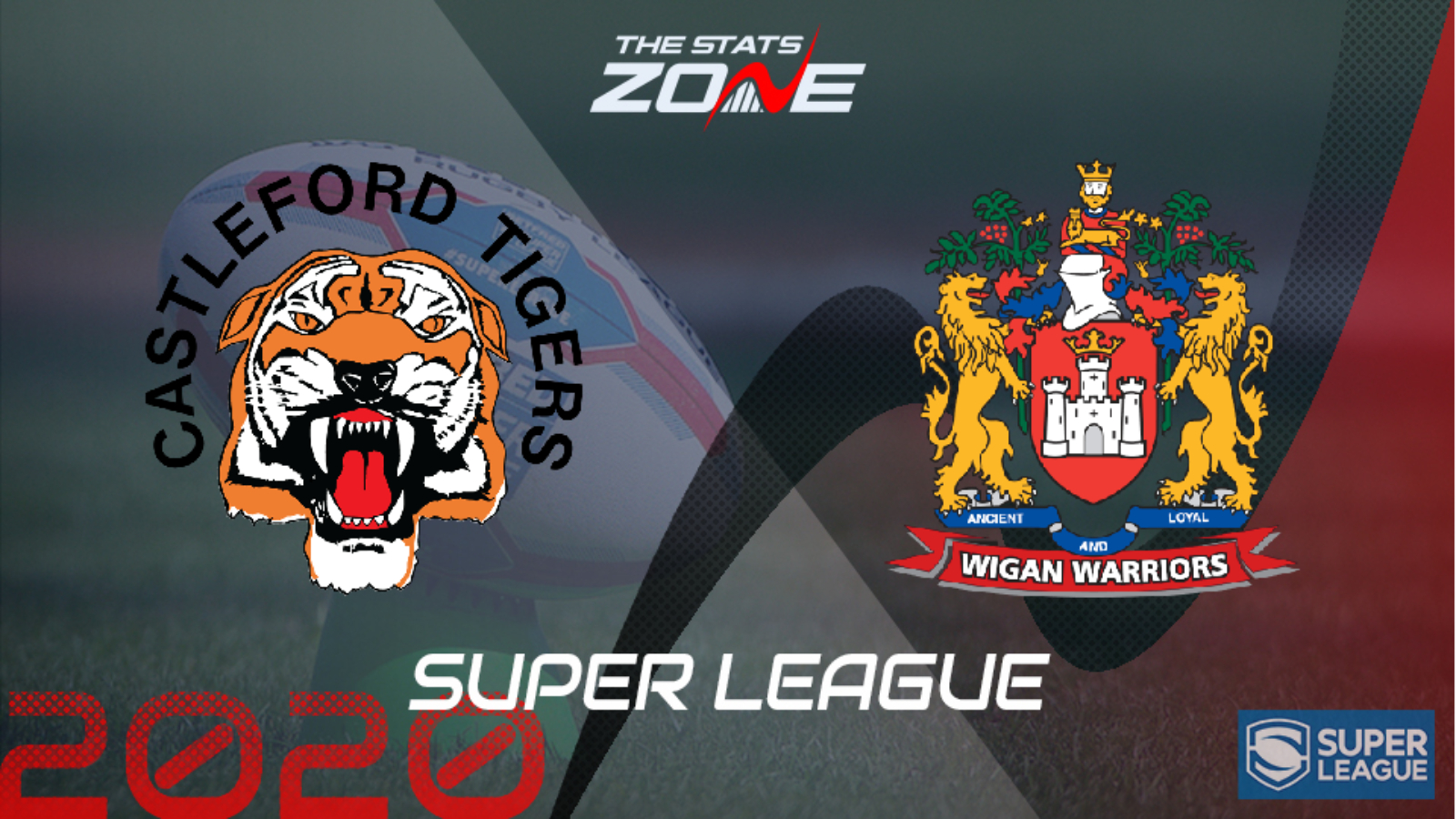 What is the expected weather for Castleford Tigers vs Wigan Warriors? 7c in mostly cloudy skies

Where can I get tickets for Castleford Tigers vs Wigan Warriors? Click here for the official Super League ticket section

What was the outcome in the last meeting? Wigan Warriors 26-8 Castleford Tigers

Castleford and Wigan both picked up the two points in their round 1 victories but they will know they have plenty of room for improvement. The hosts are still struggling with a lengthy injury list and that will mean they have to field a youthful side in this game. Wigan are likely to take advantage of that and should be able to edge this contest on the road.