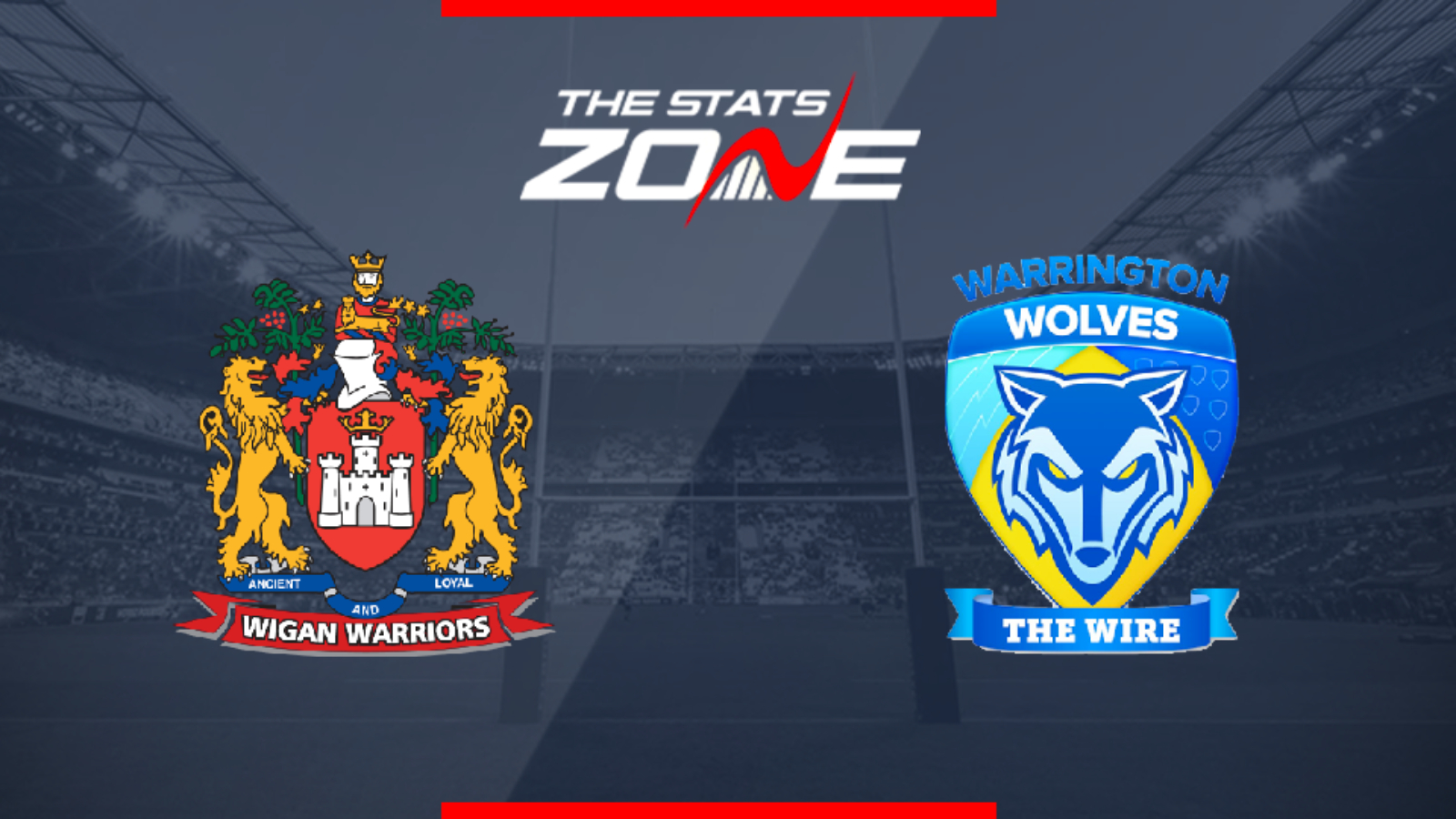 Where is Wigan Warriors vs Warrington Wolves taking place? The DW Stadium

What channel is Wigan Warriors vs Warrington Wolves on in the UK? Sky Sports Arena

Where can I get tickets for Wigan Warriors vs Warrington Wolves?

Wigan have second place in their sight and can move a step closer to securing that spot with a win over the side currently occupying that position. Warrington could have one eye on next week's Challenge Cup final and with that distraction in place, the Warriors can improve their winning record. They performed well for the last couple of months and look set to mount an assault on the Grand Final and although this will be a big test of their credentials, they should be able to come out on top.