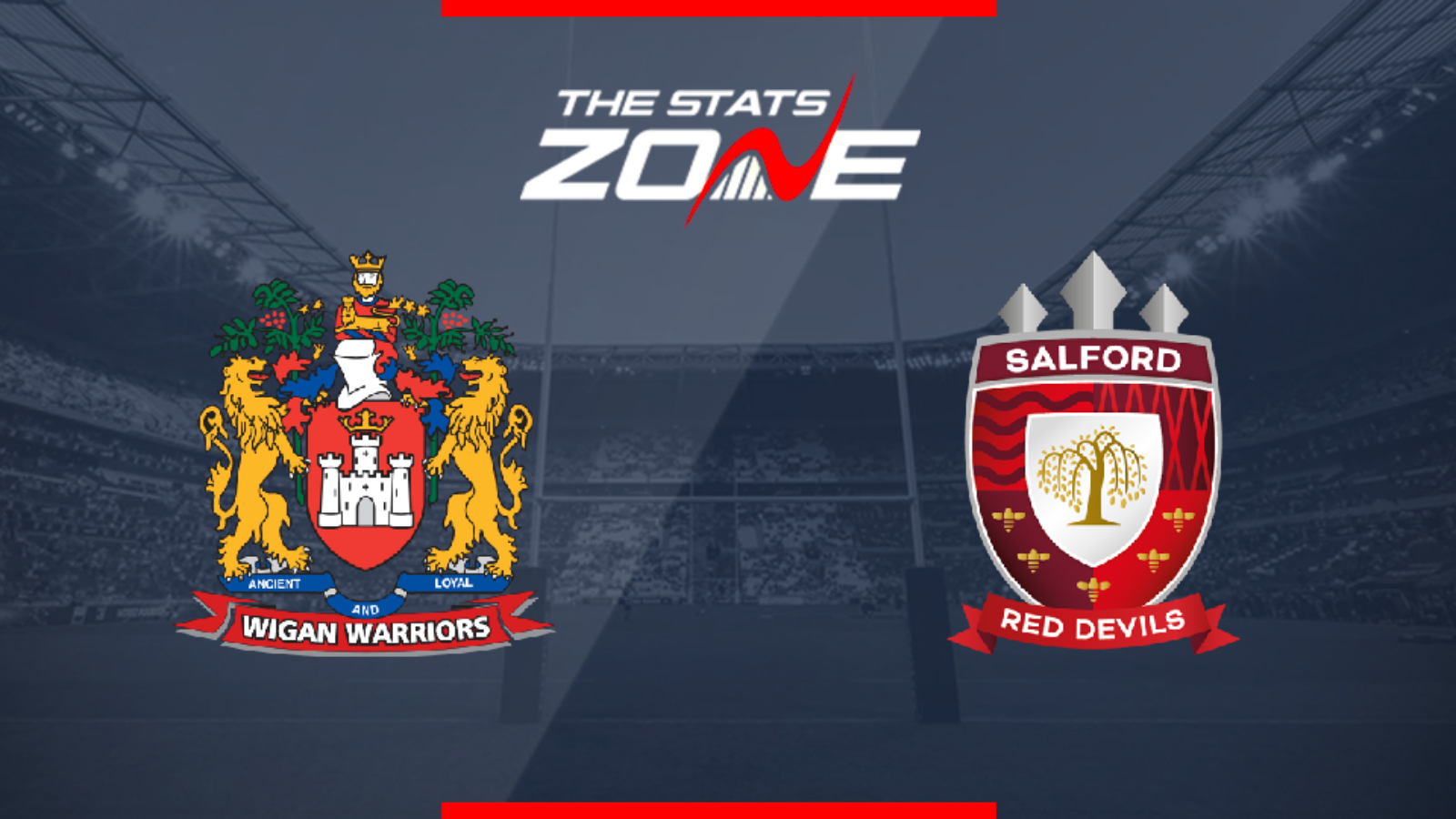 What channel is Wigan Warriors vs Salford Red Devils on in the UK? Sky Sports Arena

Where can I get tickets for Wigan Warriors vs Salford Red Devils?

Wigan will have to pick themselves up off the canvas after they were brutally defeated by St. Helens last week. They now face a Salford side full of confidence with the Red Devils hoping they can overturn the result when they met two weeks ago. Wigan have won the last eight competitive games when playing Salford and have also won their last eight games on home soil which should see them come out on top but the Red Devils are also capable of causing an upset.