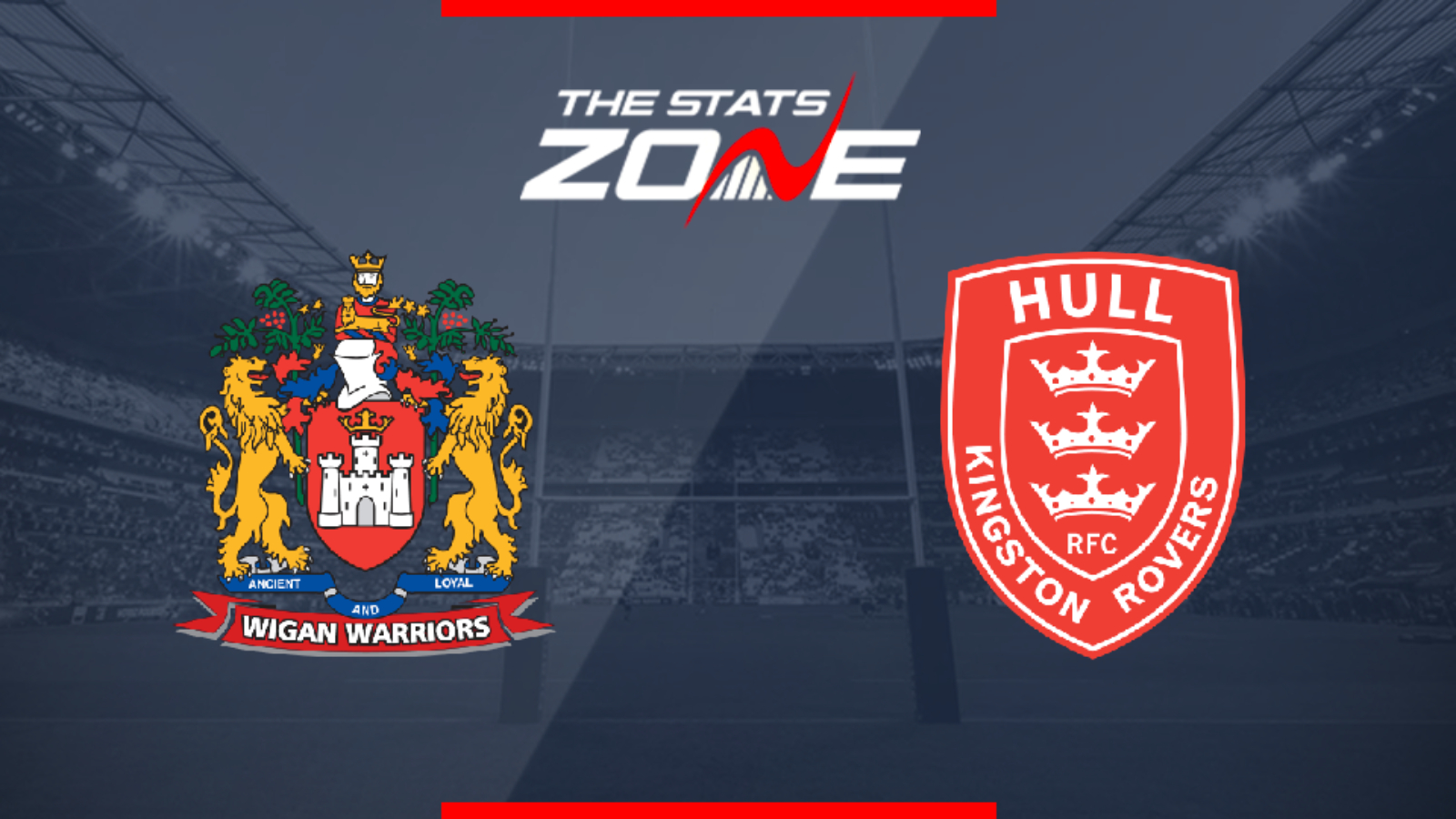 Where is Wigan Warriors vs Hull KR taking place? The DW Stadium

Where can I get tickets for Wigan Warriors vs Hull KR?

Wigan showed glimpses of their superb defence that helped them to last season's Grand Final and more repeats of that could leave the Warriors in with a shout again this year. They face a Hull KR side that claimed a vital win last week and will pose a threat but the Warriors can come out on top. Wigan can still finish in second but cannot afford any slip-ups with games running out and should be able to continue their good run of form with another victory here.