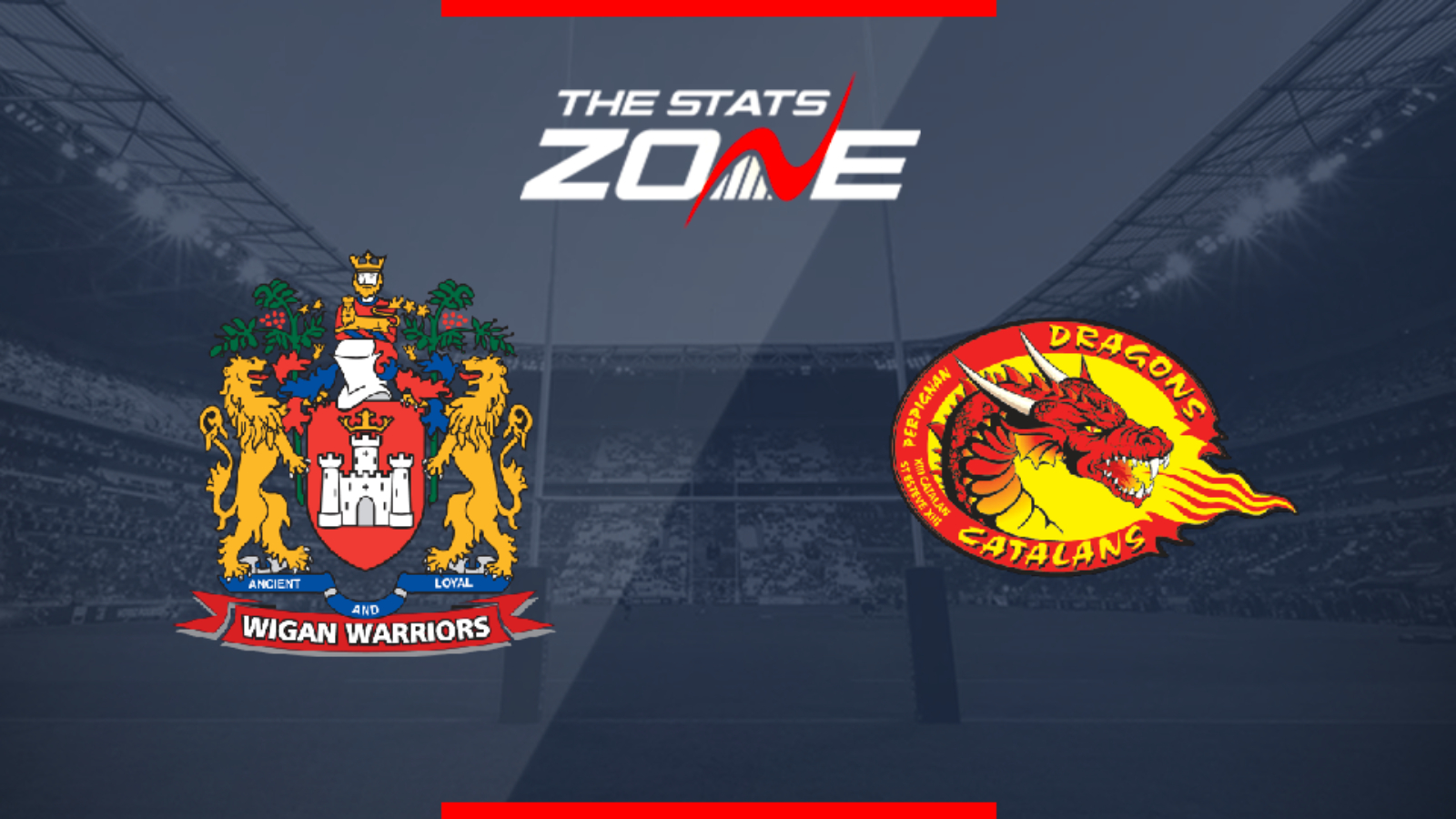 Where is Wigan Warriors vs Catalans Dragons taking place? The DW Stadium

Where can I get tickets for Wigan Warriors vs Catalans Dragons?

Wigan remain one of the form teams in the league and now have a chance to really build ahead of the play-offs as they host a struggling Catalans outfit. The French side have looked awful in their last three games and even the return of Sam Tomkins here may not stop the Warriors putting on a big score. Catalans’ season is petering out with the play-offs looking a forlorn hope and that can allow Wigan to take advantage.