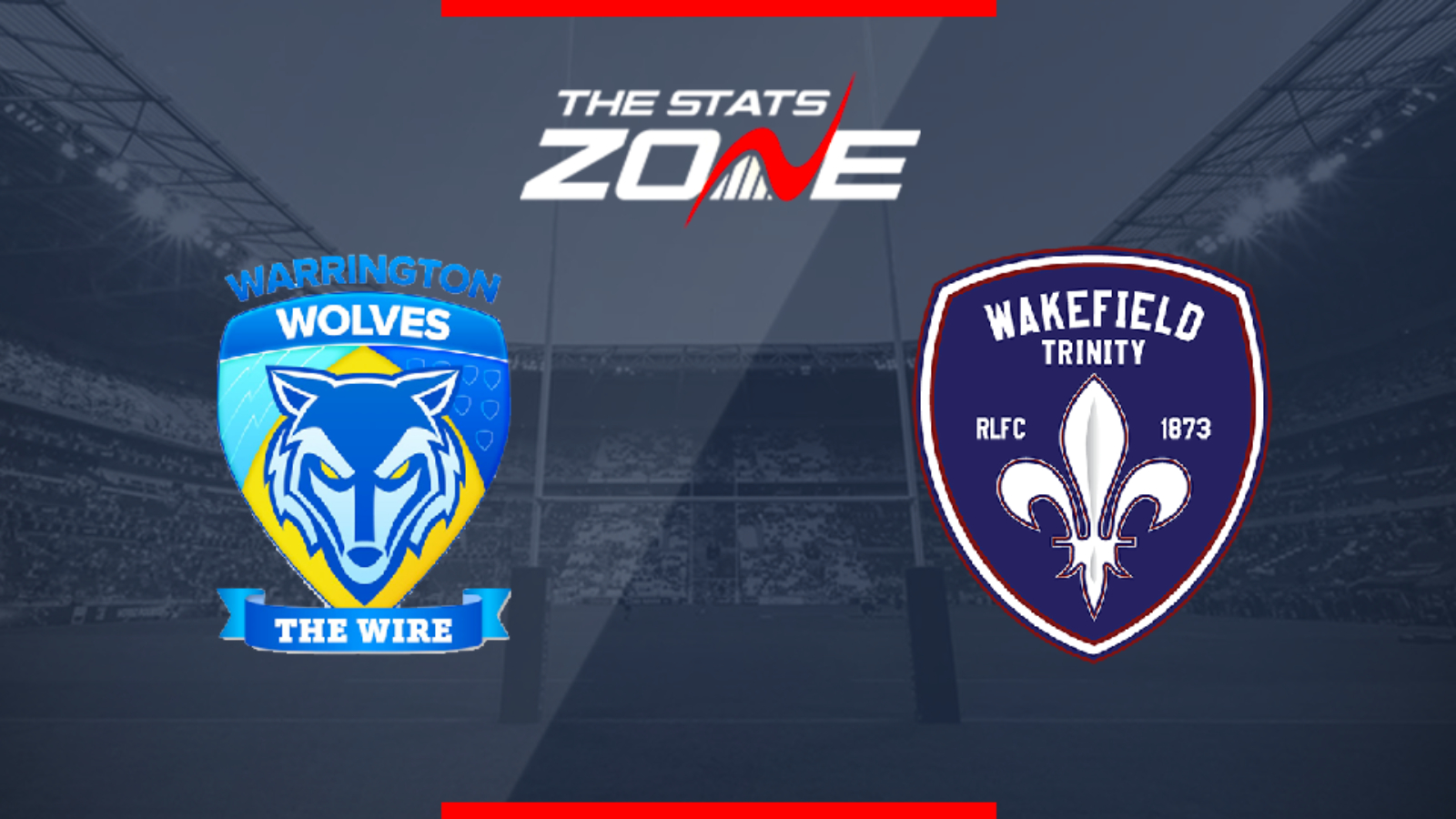 Where is Warrington Wolves vs Wakefield Trinity taking place? The Halliwell Jones Stadium

Where can I get tickets for Warrington Wolves vs Wakefield Trinity?

Warrington will be desperate to get back to winning ways after losing a sixth consecutive Super League game. Wakefield will make things difficult for them this week after showing big signs of improvement in their last two matches which can make this a tight affair but the home side should have too much. They should have their first-choice halfback pairing back for this game as well as their starting props which will give them a huge boost.