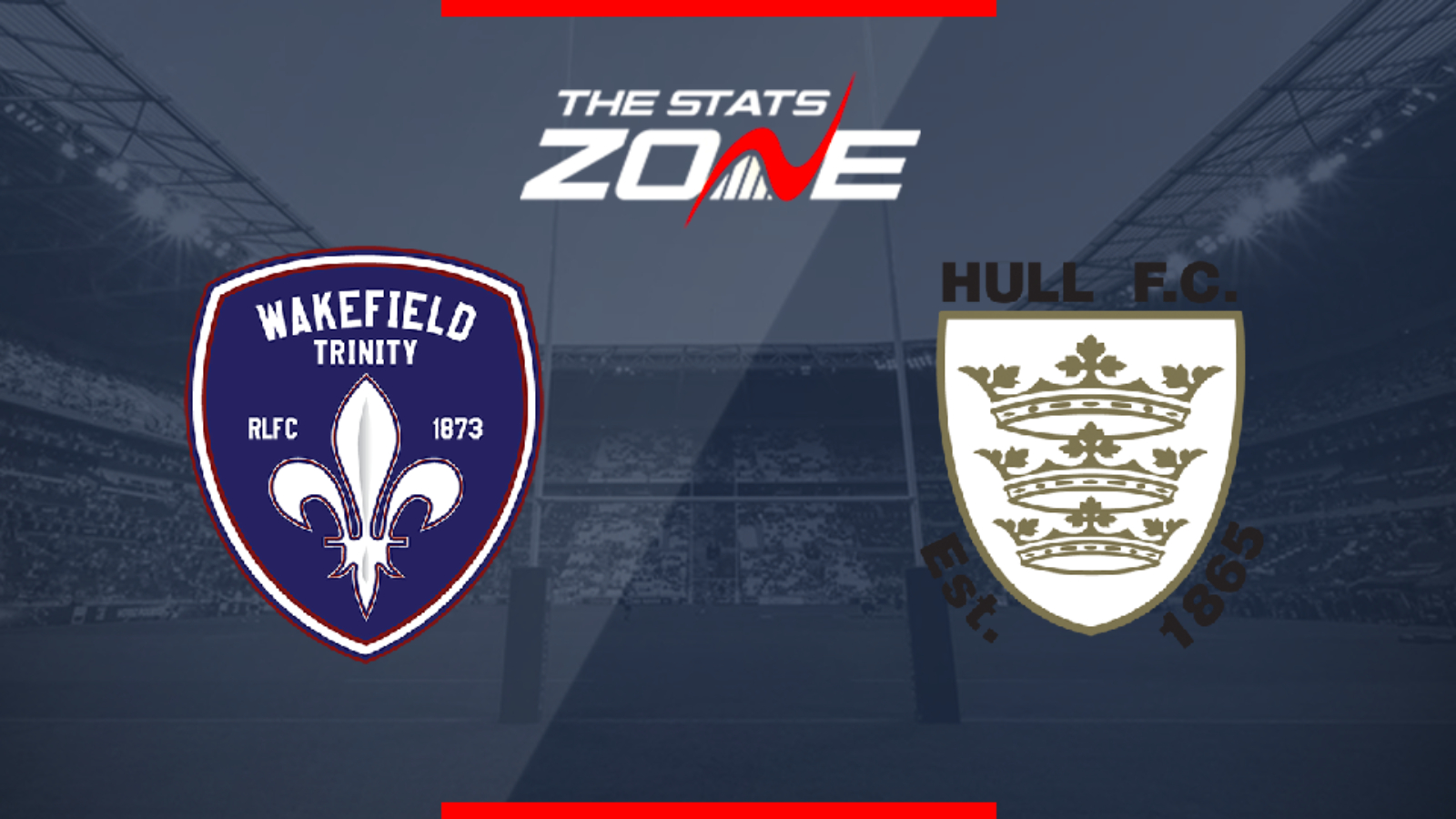 Where can I get tickets for Wakefield Trinity vs Hull FC?

Wakefield suffered a fourth-straight defeat as they went down to St. Helens as their desperation for a win increases. They host a Hull side this week that still have second place in their sights and should have too much for Wakefield here as they look to all-but seal a play-off spot. Both teams are likely to have new faces in their line-up and even though Hull are set to be without several players through injury, they should still have too much against the under-performing team.