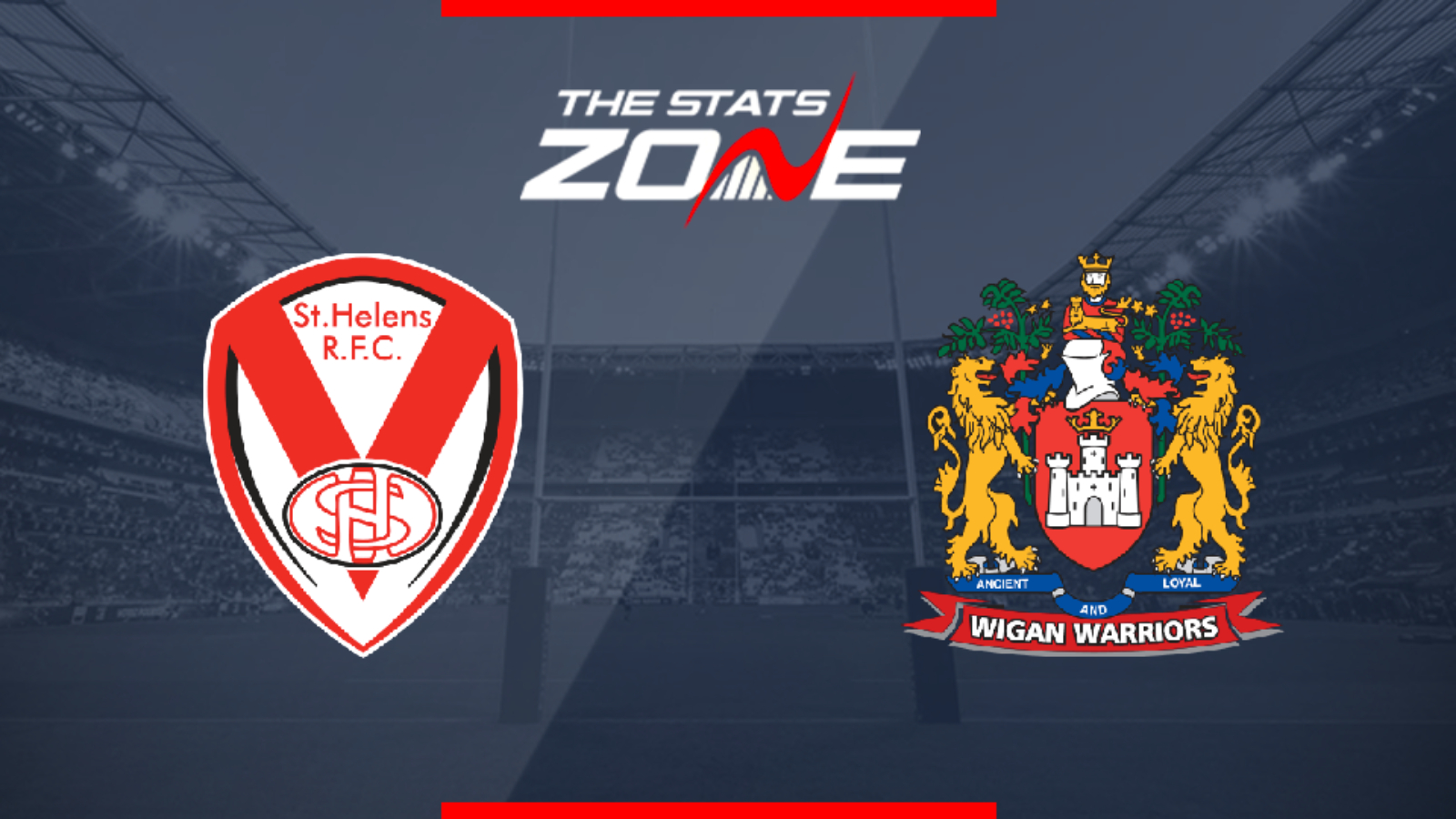 What channel is St. Helens vs Wigan Warriors on in the UK? Sky Sports Arena

Where can I get tickets for St. Helens vs Wigan Warriors?

Wigan won an energy-sapping contest against Salford in a great play-off tie last week but will need to back that up as they head to rivals St. Helens. Saints will be looking to progress straight to the Grand Final but will be seriously tested in this one which is likely to be a low-scoring contest, especially if the rain persists. Wigan showed the blueprint in defence last week and coming up against Saints’ attack is a mouth-watering proposition but St. Helens won every game on home soil during the regular season and they can improve that record to edge out Wigan.