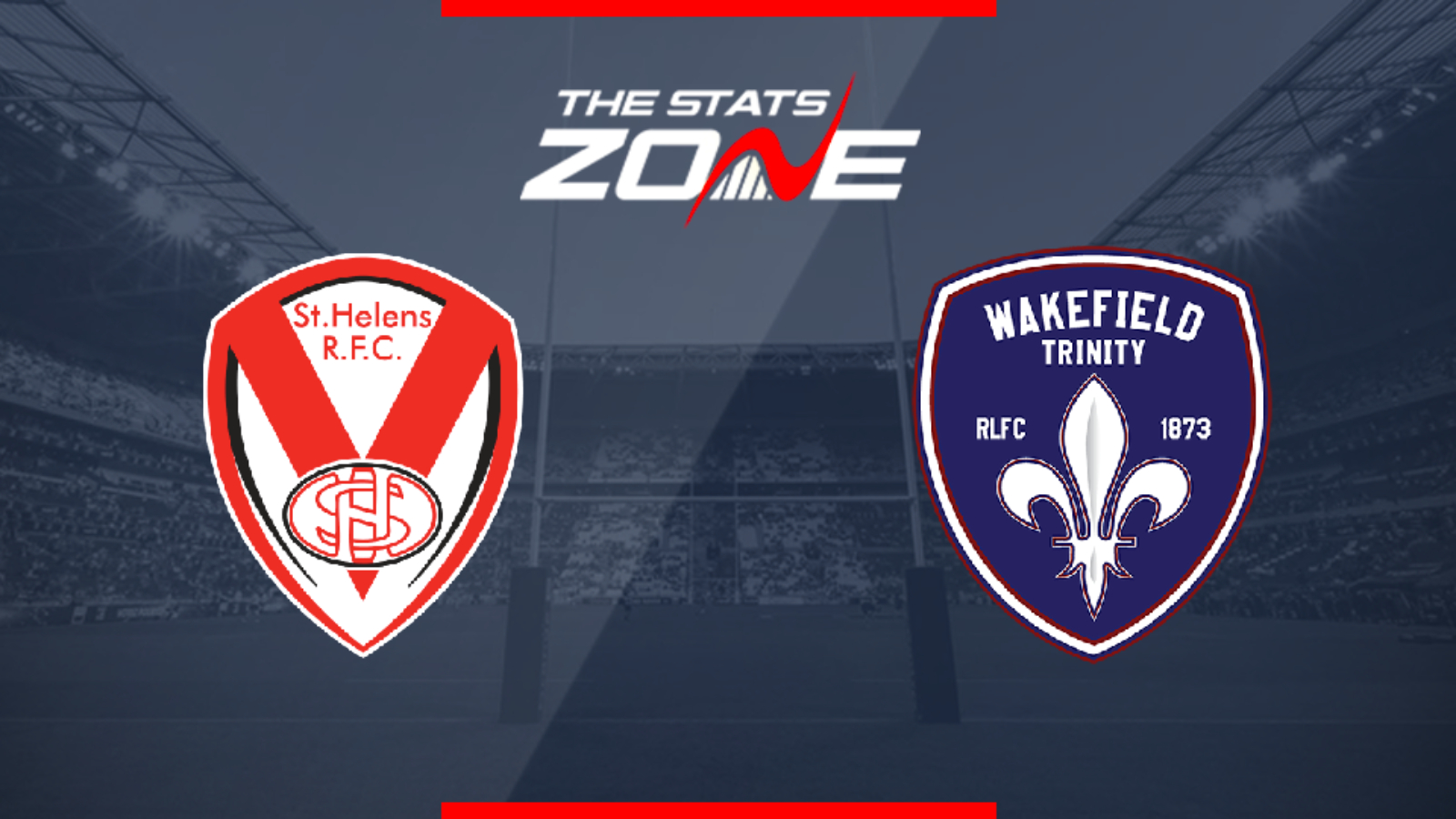 Where can I get tickets for St. Helens vs Wakefield Trinity?

Wakefield were terrible against Wigan and looked like a team who are going to be in a relegation battle. They could be in further trouble here as they head to St. Helens with the table toppers able to win comfortably here which will see them move a step closer to claiming the League Leaders' Shield. Saints have not lost on home soil this season and this does not look like a game where their first loss will occur with St. Helens likely to have far too much for the struggling Trinity.