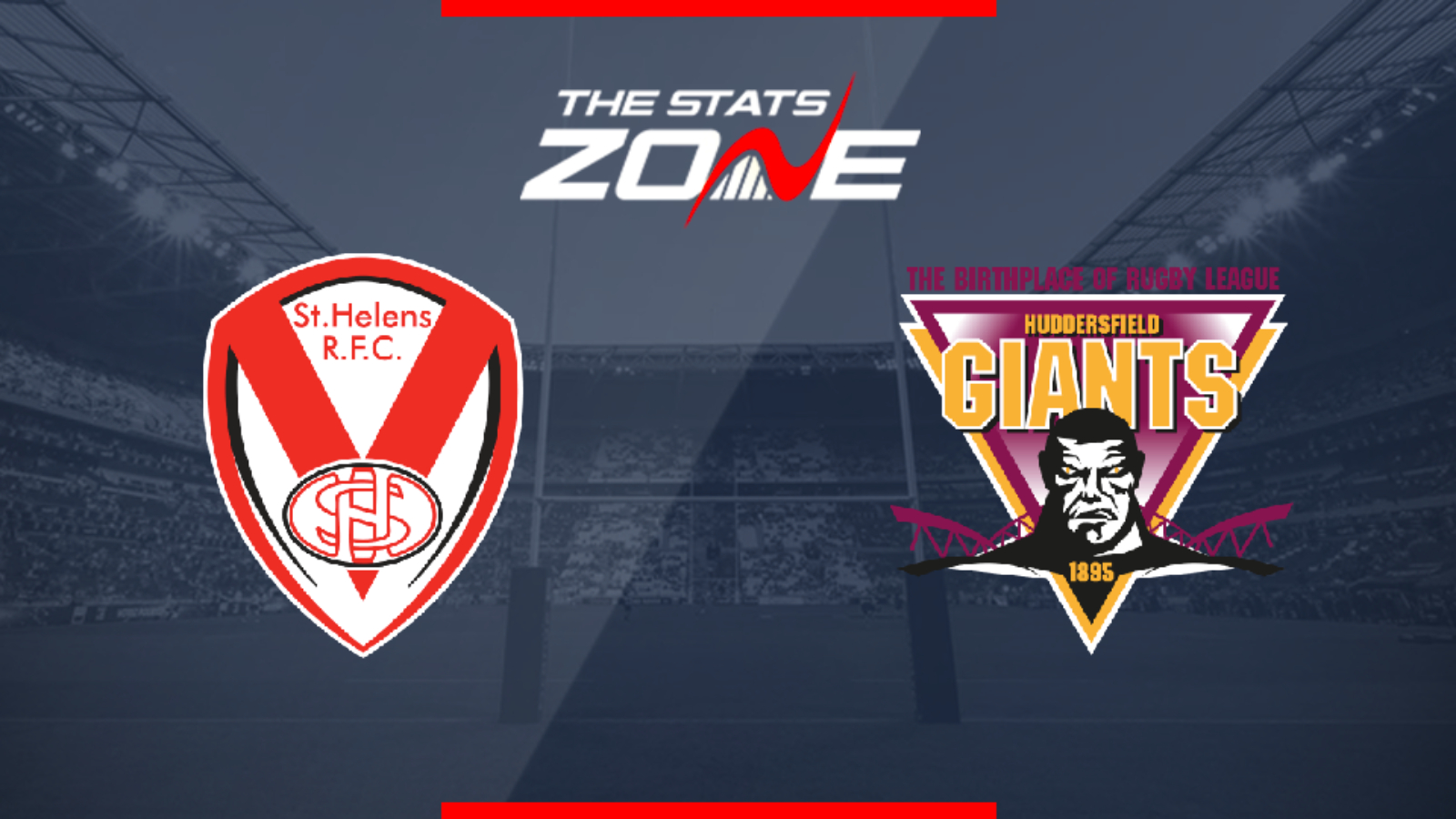 Where can I get tickets for St. Helens vs Huddersfield Giants?

St. Helens edged Castleford on their return to league action but will hope for a more fluent performance after managing just a single try last week. They host a Huddersfield side that secured an important win last week but Saints could bring them back down to earth here. The table topping side have won all of their games on home soil this year and should be able to end their home campaign in the regular season with 14 wins from 14.