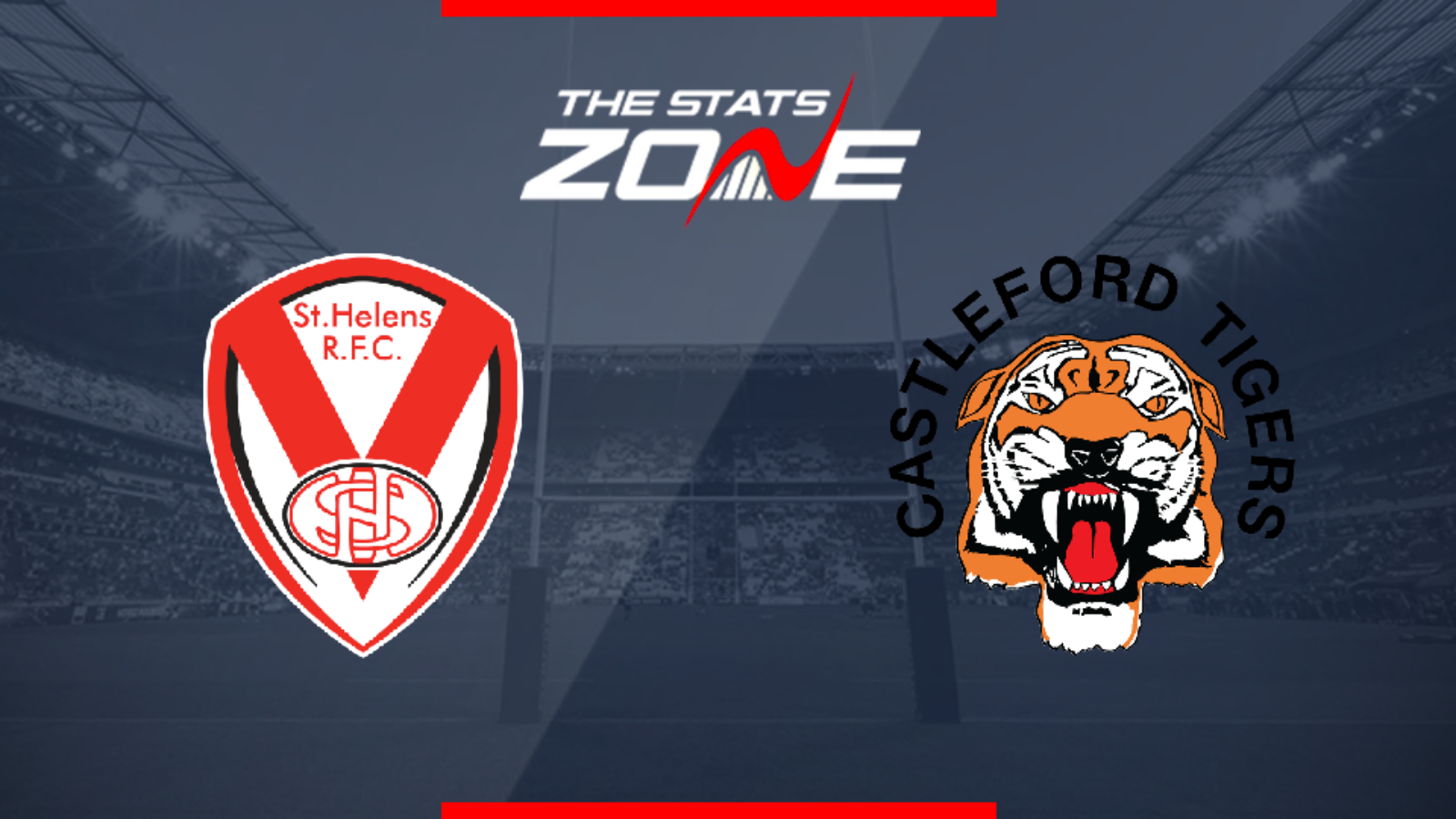 What channel is St. Helens vs Castleford Tigers on in the UK? Sky Sports Arena

Where can I get tickets for St. Helens vs Castleford Tigers?

St. Helens were outplayed in the Challenge Cup final last week as an error-strewn performance killed any hope they had of picking up a second trophy of the year. They will look to start righting the wrongs of that display against Castleford and can make it seven wins in a row against the Tigers. Castleford have not beaten Saints away from home in the league since 1990 which demonstrates the task ahead of them and they look set to go another year without a win in this one.