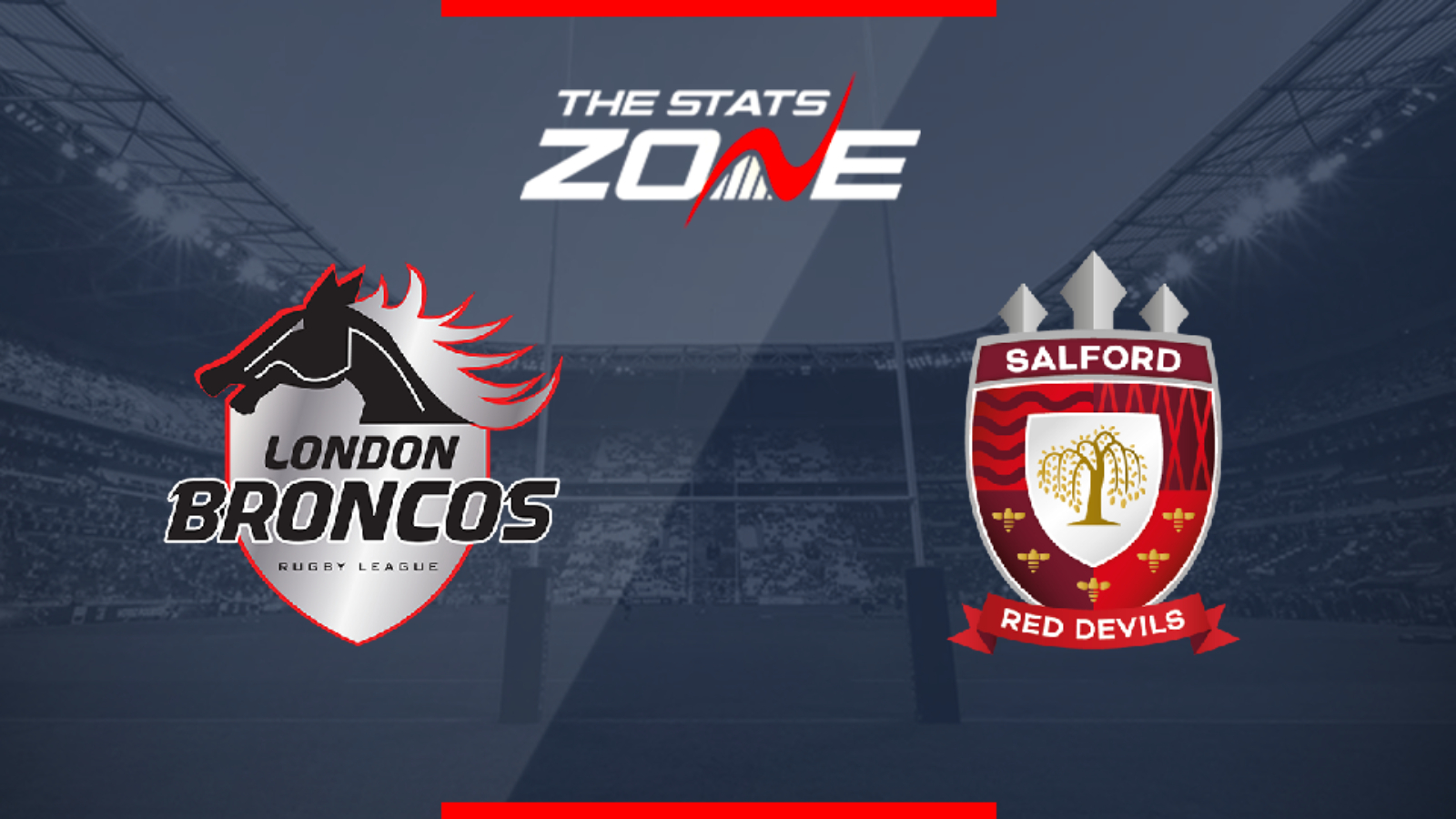 Where can I get tickets for London Broncos vs Salford Red Devils?

If London are to stand any chance of staying up, they must win their home games and this is a big one for them. Salford are a good team on their day and have produced solid back-to-back displays but can also be inconsistent and if they do not turn up, London must capitalise to claim a vital win. This could go either way and will very much depend on which Salford side take to the field and although they have performed well in their last two, their momentum could have been disrupted by the week off which could see London edge it.