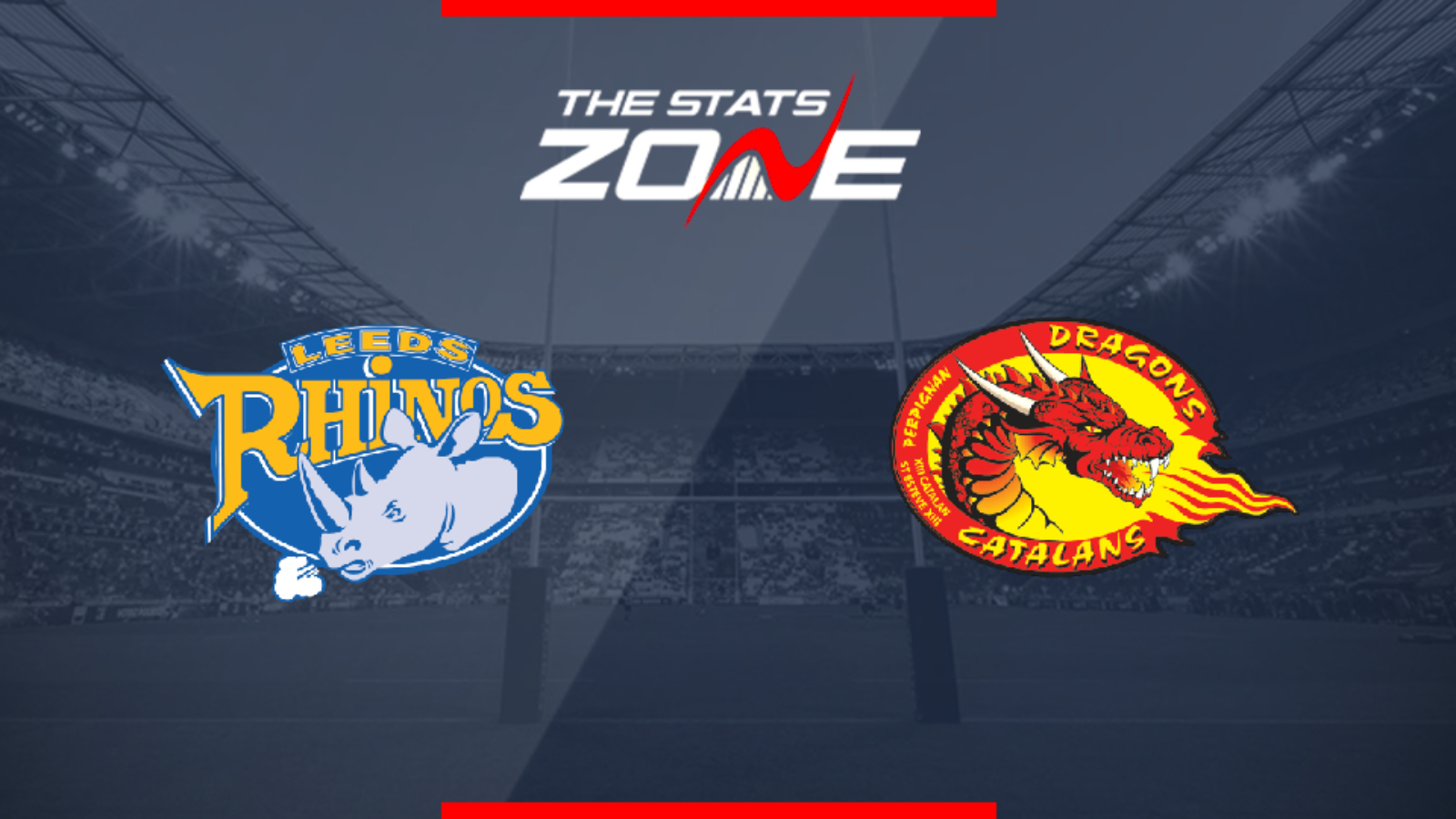 What channel is Leeds Rhinos vs Catalans Dragons on in the UK? Sky Sports Arena

Where can I get tickets for Leeds Rhinos vs Catalans Dragons?

Leeds can move even further away from relegation trouble with a win here and they could do just that as they face an under-strength Catalans. The away side will be missing two key men through suspension following last week's ugly scenes and have also lost a further two to injury. Those losses will be difficult to overcome for the Dragons and Leeds can capitalise to earn another much-needed victory.