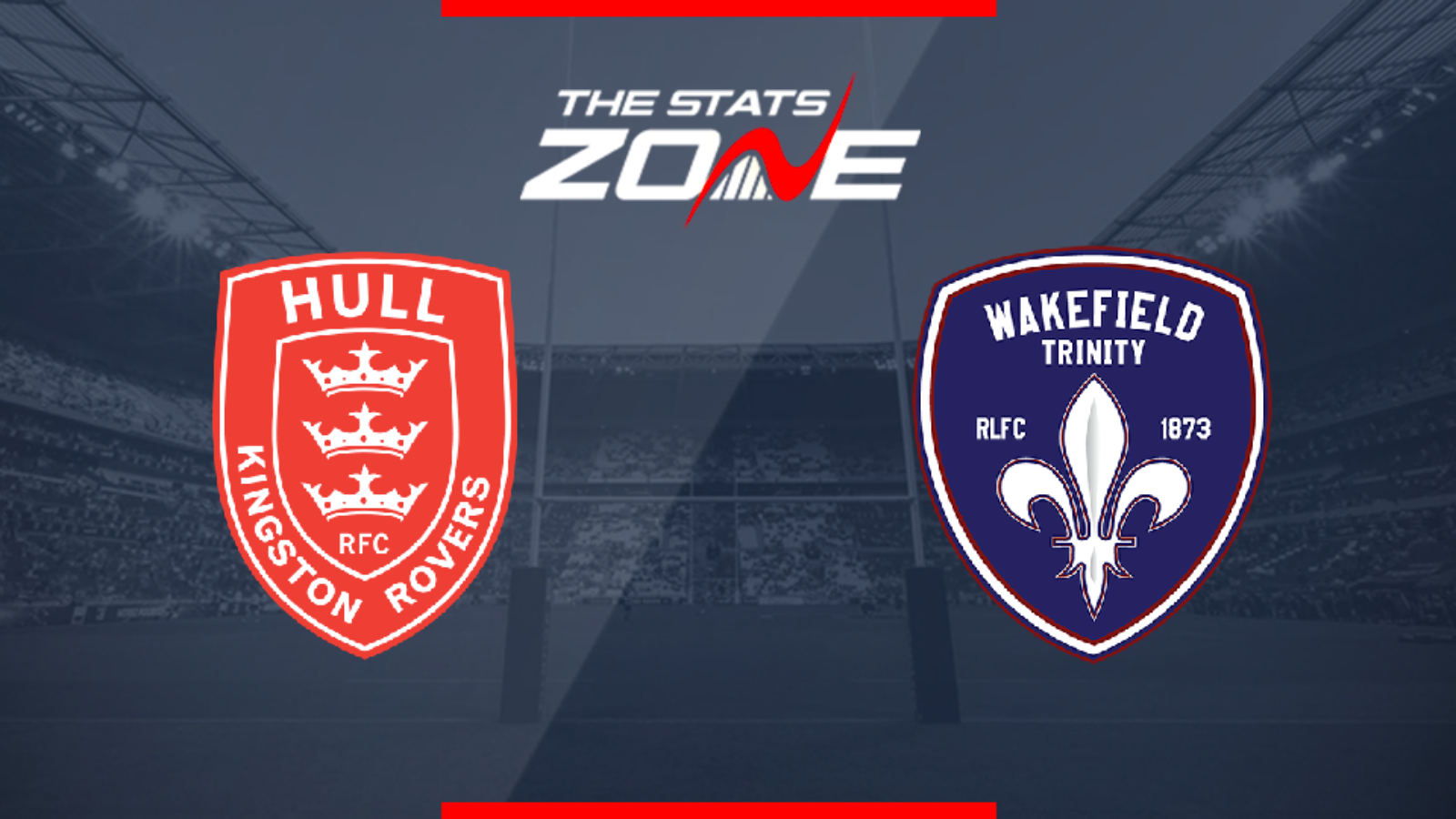 Where can I get tickets for Hull KR vs Wakefield Trinity?

This is a mammoth game between two teams battling to avoid relegation. Both Hull KR and Wakefield are stuck on 18 points and following London’s win over Catalans on Saturday night, they are level on points with the Broncos. Rovers earned a valuable win in their last home game against Castleford and may be able to do so again in this one but the pressure will be huge on both teams and the team that handle it the best will come out on top. 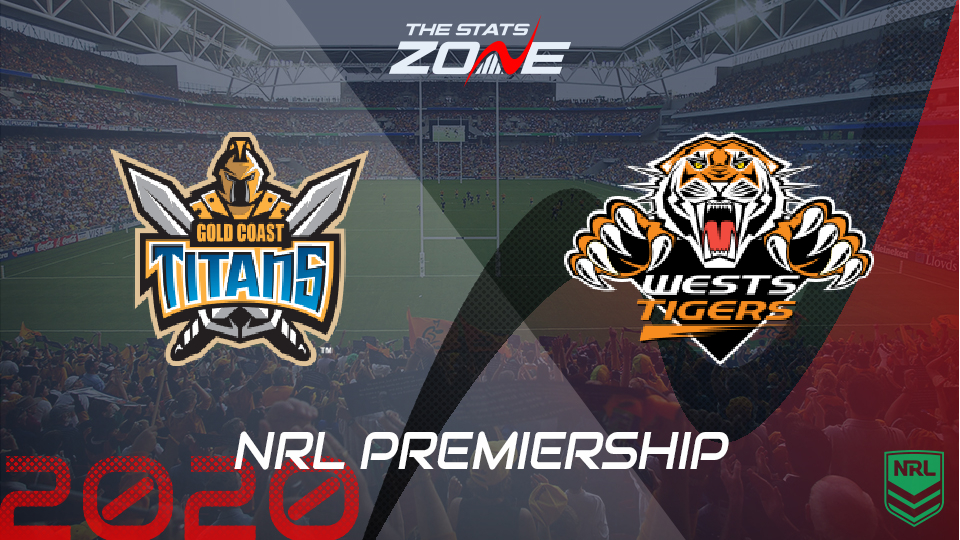 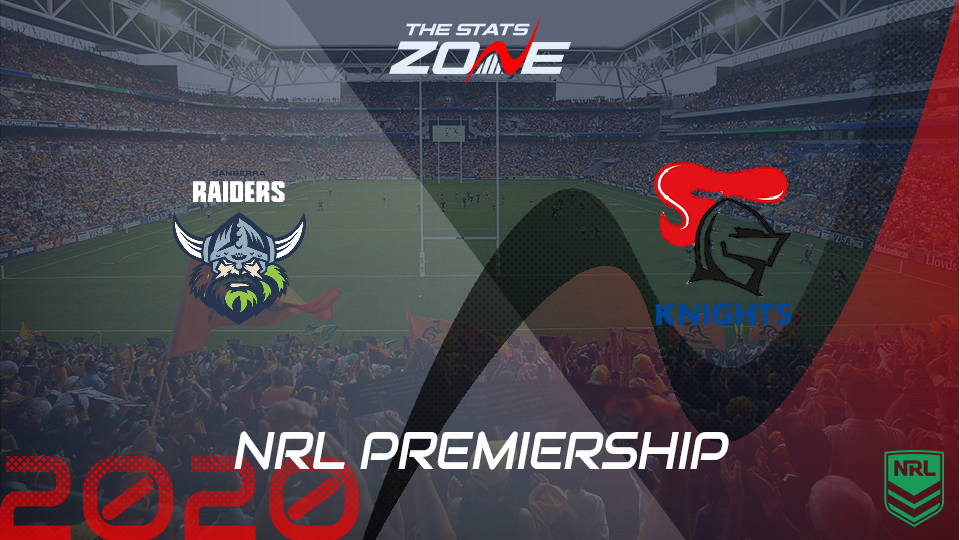 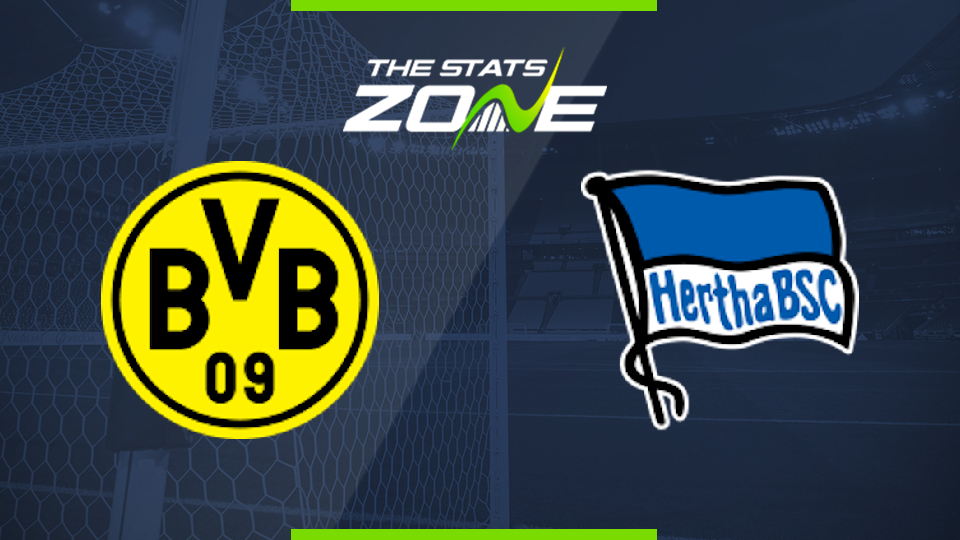