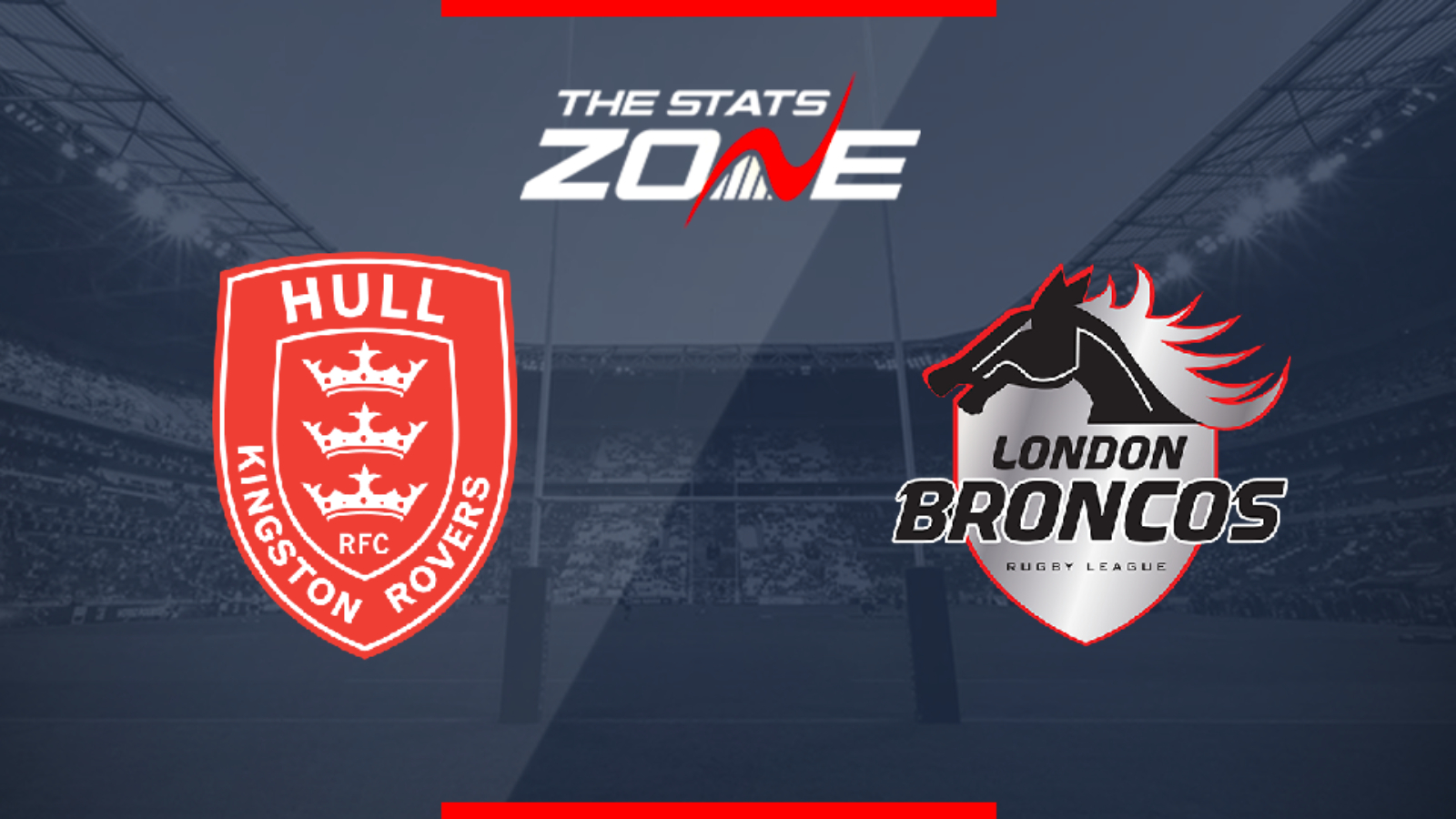 What channel is Hull KR vs London Broncos on in the UK? Sky Sports Arena

Where can I get tickets for Hull KR vs London Broncos?

London must win this game to have any chance of staying up as they fell two points behind the pack last week. They head to Hull KR who are still in danger but Rovers will be safe with a victory and they can effectively seal London's fate here with the home team capable of claiming the win. Rovers have been poor for the majority of the season but will be buoyed by last week’s performance against Catalans as well as the return of three key players.