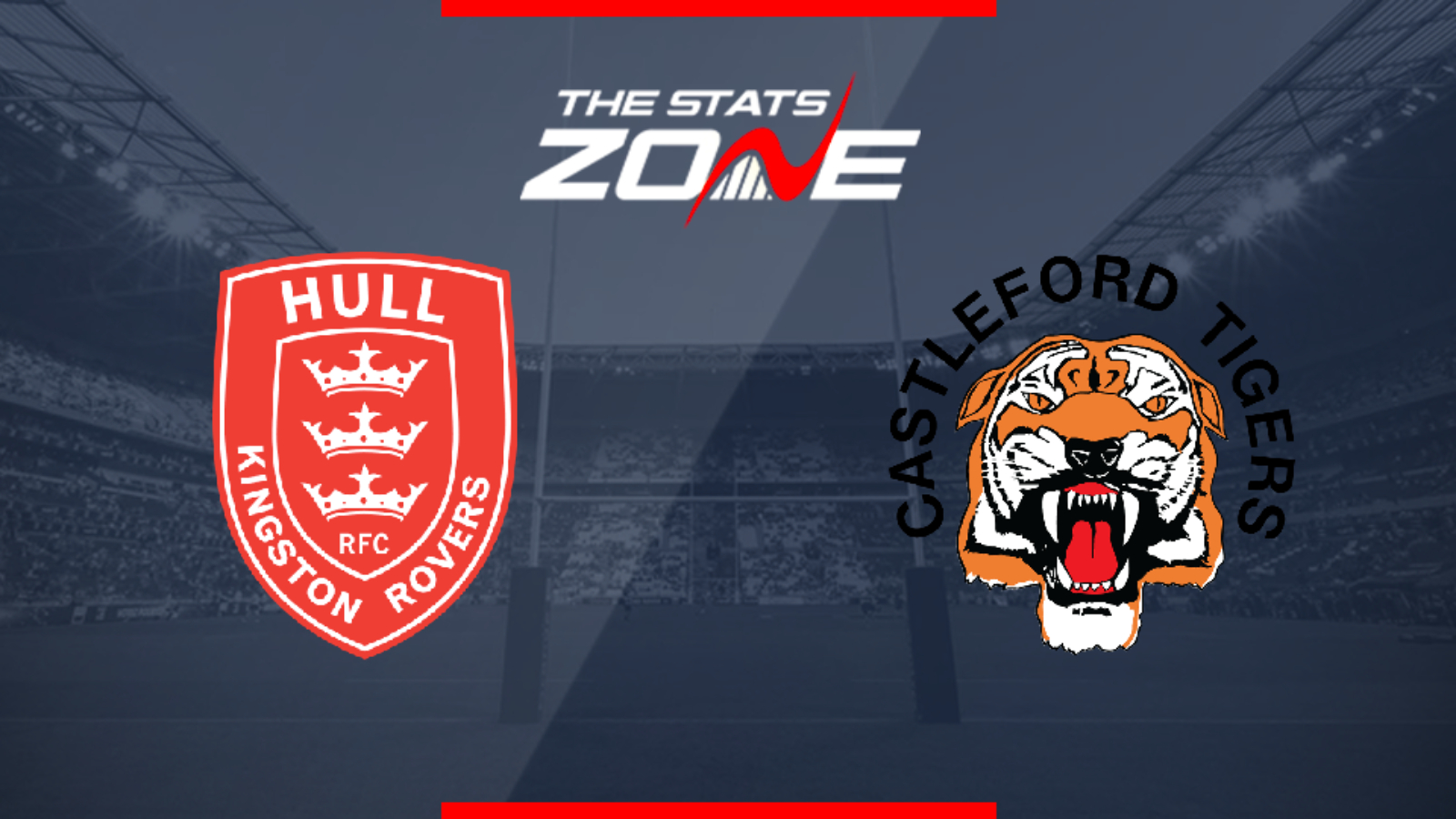 Where can I get tickets for Hull KR vs Castleford Tigers?

Hull KR know that every point is vital from here on in as they bid to avoid relegation to the Championship. They are locked in a tight battle at the bottom but face an in-form Castleford side who need the win themselves to maintain their play-off charge and although this could be tight but the Tigers can win. They will have to be on their guard with Rovers hoping to put in a big effort to try and earn a crucial victory but the Tigers should have too much.