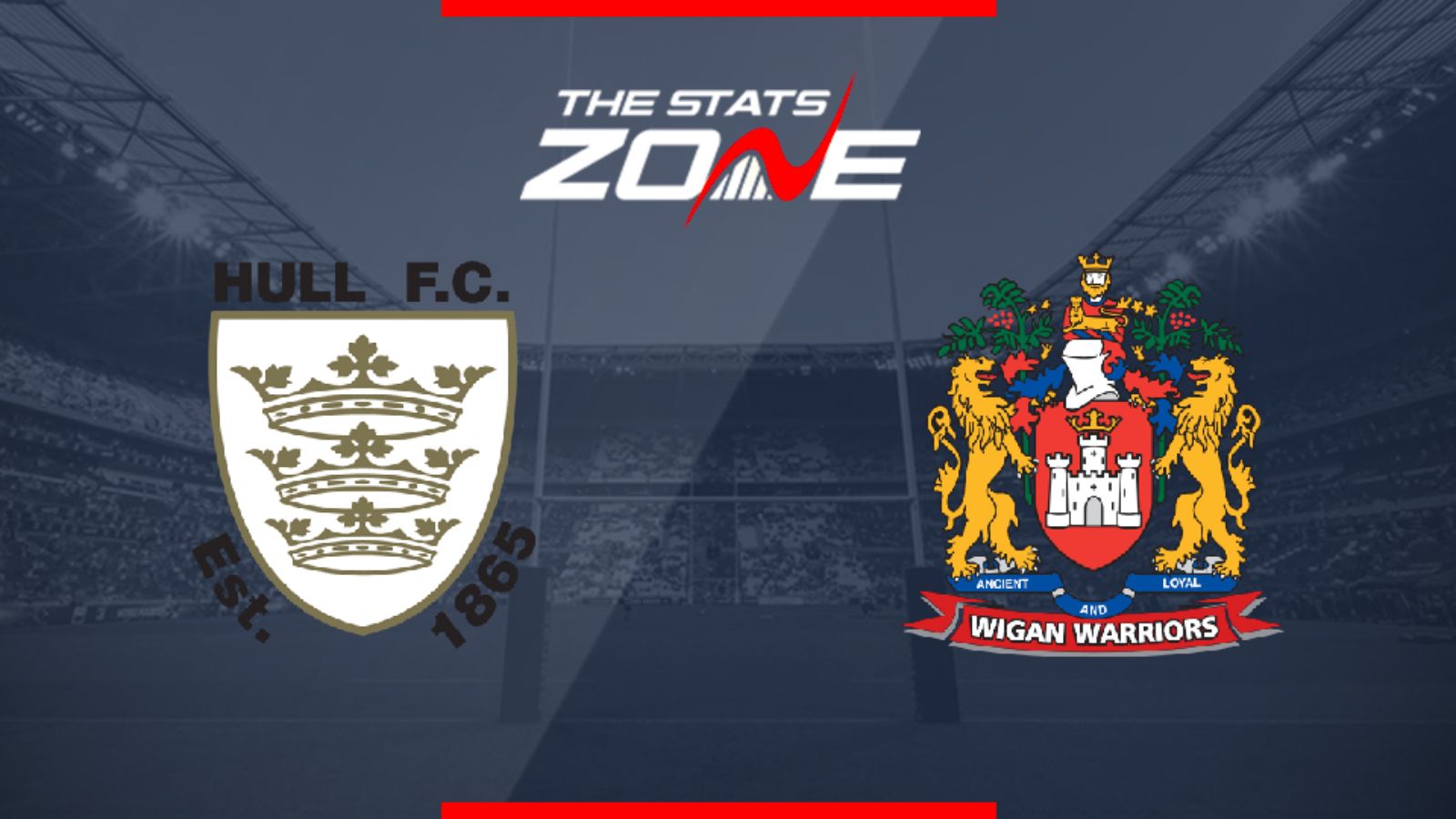 Where is Hull FC vs Wigan Warriors taking place? The KCOM Stadium

What channel is Hull FC vs Wigan Warriors on in the UK? Sky Sports Arena

Where can I get tickets for Hull FC vs Wigan Warriors?

Hull FC face a big task to bounce back from their Challenge Cup exit as they host Wigan in a game that could have big implications for the play-off race. The Warriors have won six of their last seven and the rest last week should go in their favour as the fresher side can edge this. Hull’s gruelling defeat will have taken a lot out of them and will mean they will have to be at the top of their game to see off this in-form Wigan side but the Warriors appear to be hitting the heights required at the right time of the season and can improve their winning run here.