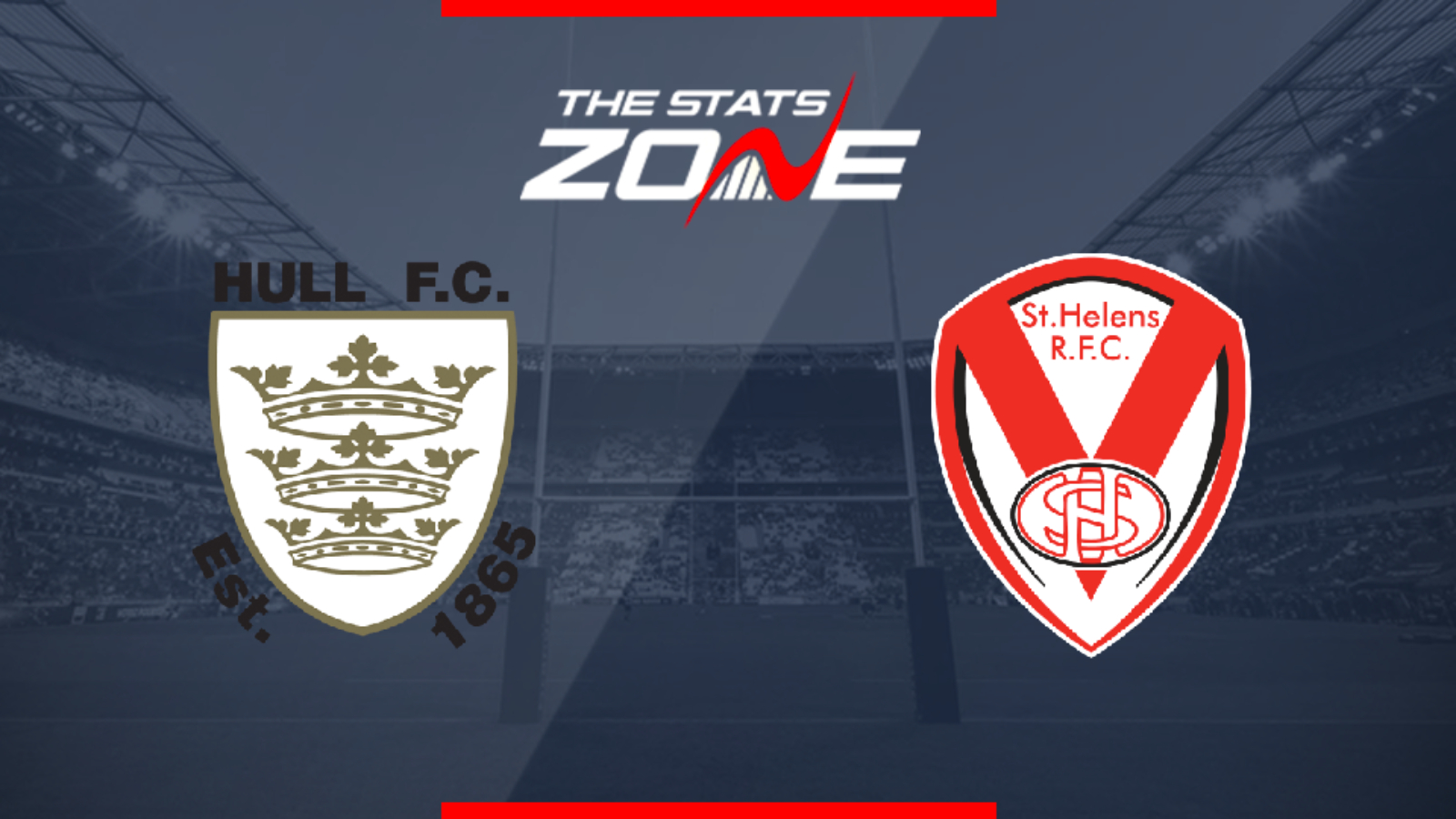 Where is Hull FC vs St. Helens taking place? The KCOM Stadium

Where can I get tickets for Hull FC vs St. Helens?

St. Helens have scored 102 points against Hull FC in their two meetings so far this season and will fancy their chances of significantly adding to that number. Hull have lost their last three in poor circumstances and Saints are likely to show no mercy as they look to build some form ahead of the play-offs. Hull’s season has unravelled at an alarming rate and with just five home wins to their name all season, it is difficult to see how they can overcome the side at the top of the table.