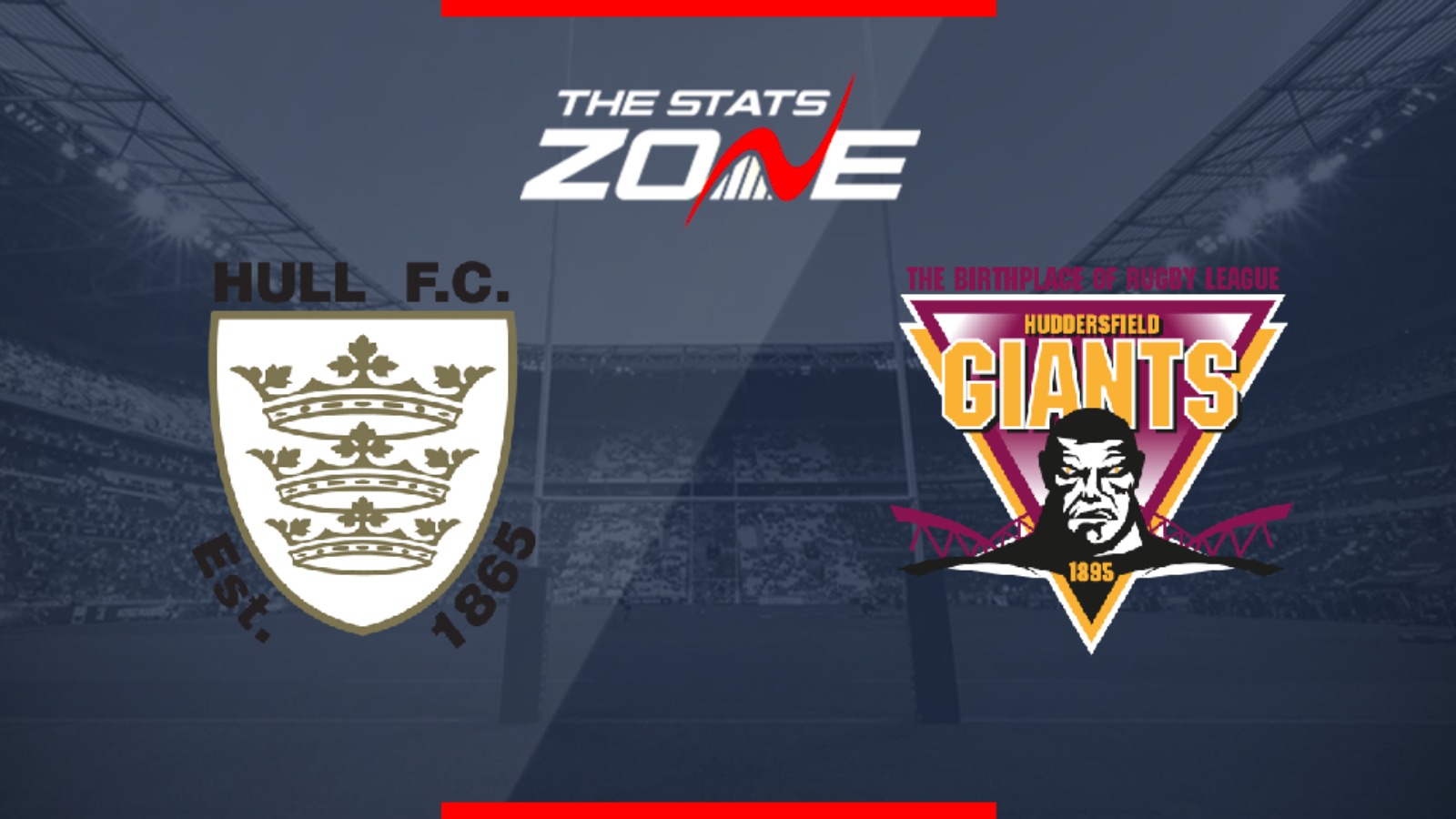 Where is Hull FC vs Huddersfield Giants taking place? The KCOM Stadium

Where can I get tickets for Hull FC vs Huddersfield Giants?

Hull FC threw away the opportunity to go second in their last game as they were outplayed by play-off rivals Salford. They have the chance to get back on track as they host struggling Huddersfield and with the Giants only winning one of their last four, the home side should be able to get back on track. The home side cannot afford any more slip-ups in their bid to finish in the top 5 and should have enough to see off the Giants who will need to make serious improvements if they are to stay up.