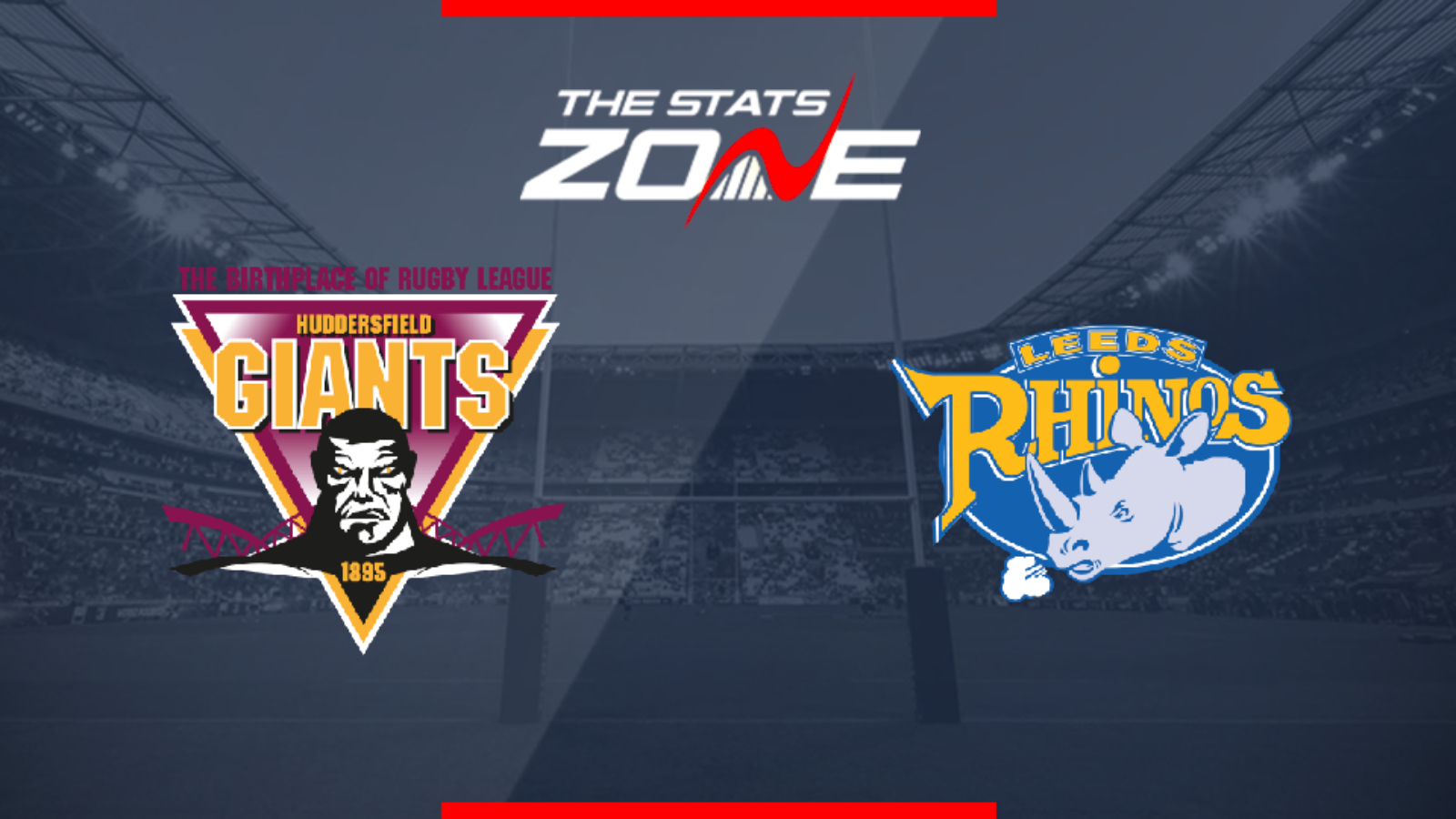 What channel is Huddersfield Giants vs Leeds Rhinos on in the UK? Sky Sports Arena

Where can I get tickets for Huddersfield Giants vs Leeds Rhinos?

This is a huge game at the bottom of the Super League table with both teams desperate for a win to give themselves some breathing space. Leeds have crumbled in recent games following an upturn in form whilst the Giants are always unpredictable but they can just edge this one on home soil. They did what was needed against Hull KR in their last game and can build on that but will need more consistency from whichever halfback pairing take to the field or Leeds could get on top.