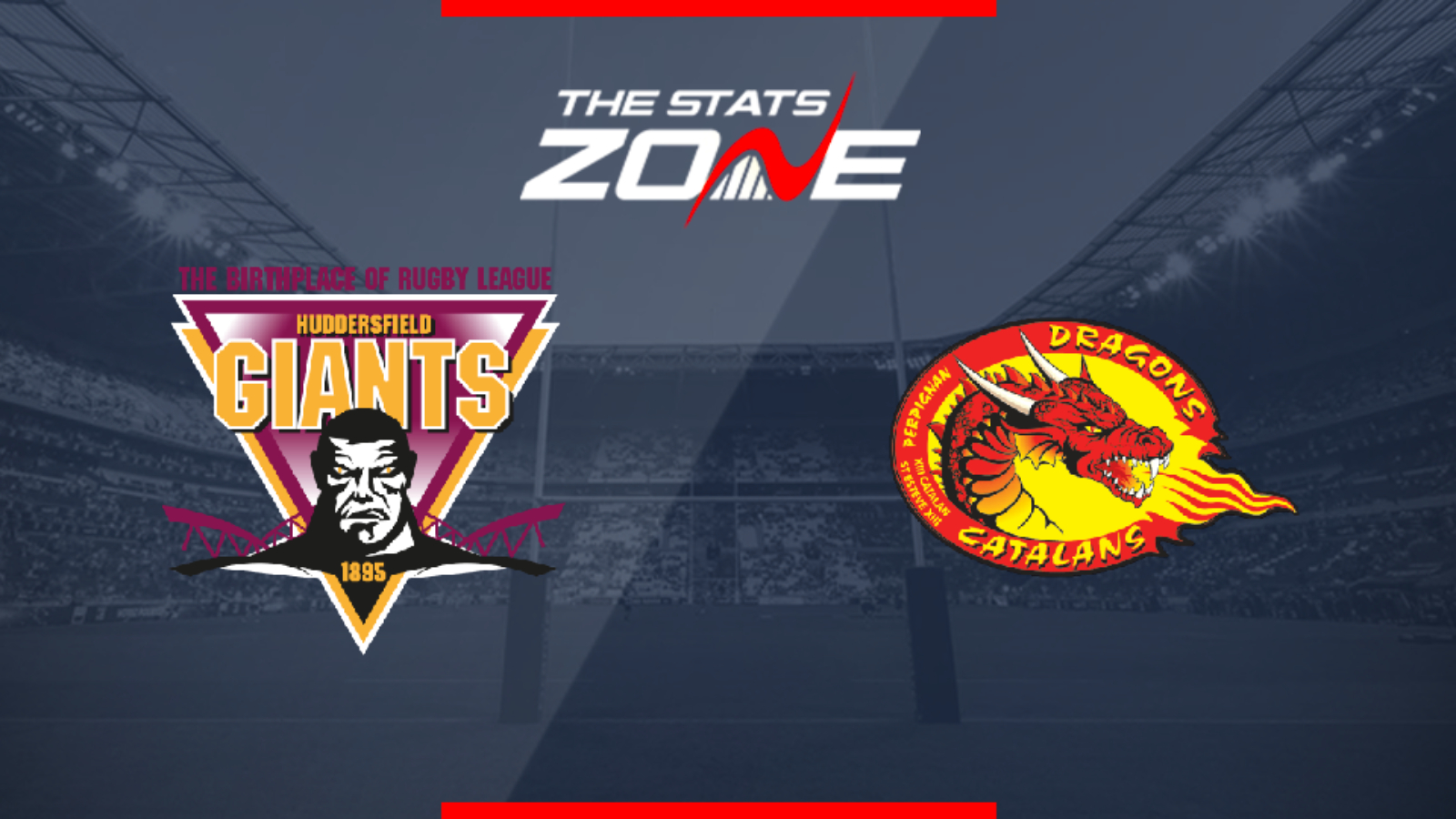 Where can I get tickets for Huddersfield Giants vs Catalans Dragons?

Huddersfield may need a win to stay up and will be thankful that they get the chance to do that against an out of sorts Catalans team. The Dragons have now gone four games without a win and have only managed 30 points in those matches. This could be a low-scoring affair with the Giants under plenty of pressure to perform and although they could stay up even if they lose, they should be able to determine their own fate with a victory here.